Feel Guilt or Anxiety About Your Credit Card Debt? You're Not Alone 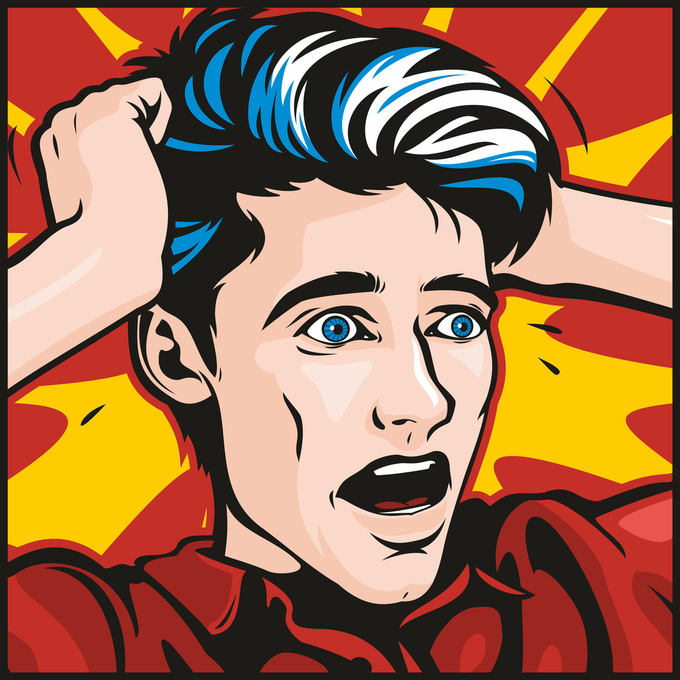 For many people, one of the tougher parts of being an adult is dealing with debt. Whether you have a mortgage or student loan payments, medical debt or credit card debt (or any combination of those), having to owe money can have a negative psychological impact on you. This can range from feeling guilty about accruing debt, having anxiety about being able to pay it off, or it can even make you feel physically sick. It can even be isolating, like you're the only person in the world who's dealing with these problems while you see everyone else spend money like it's water.

However, according to a recent study, debt impacts Americans psychologically more than one might think.

Northwestern Mutual found in the tenth annual iteration of its Planning & Progress Study that debt-related anxiety, guilt and physical illness affect a good percentage of Americans each month.

The study looked at attitudes and behaviors toward money and financial security, and it found that American adults over 18 have an average of $29,800 in personal debt, a figure that doesn't take into account any mortgage debt. This is an improvement over last year's study, which found that American adults had an average of $38,000 in personal debt.

That number seems pretty high, but a small percentage of respondents with debt over $50,000 likely bumped up the average. Just a quarter had $5,000 or less in debt, and another 28 percent had $25,000 in debt.

"The road to financial security is long, even in the best of circumstances," said Emily Holbrook, senior director of planning at Northwestern Mutual, in a statement. "By carrying high levels of personal debt that road gets even longer, often requiring all kinds of detours and other twists and turns. The fact that there's been some year-over-year improvement in debt levels is good, but the numbers still remain worryingly high."

Paying off debt causes other issues. The study found that respondents spent an average of 34 percent of their monthly income on paying down their debt. While 40 percent felt sure they could pay off their debit in five years or less, 21 percent thought it would take at least six to ten years. A full 15 percent figured they'd be in debt for the rest of their lives.

That feeling can wear on a person. Northwestern Mutual also asked how people felt about their debt, and at least once a month, 45 percent felt anxious; 35 percent felt guilty; and 20 percent felt physically ill.

Debt does have the power to affect people more often than every month. In a survey by The Ascent, 28 percent of respondents thought about their debt every day. Northwestern Mutual even found that a small percentage felt negative effects from their debt on an hourly basis.