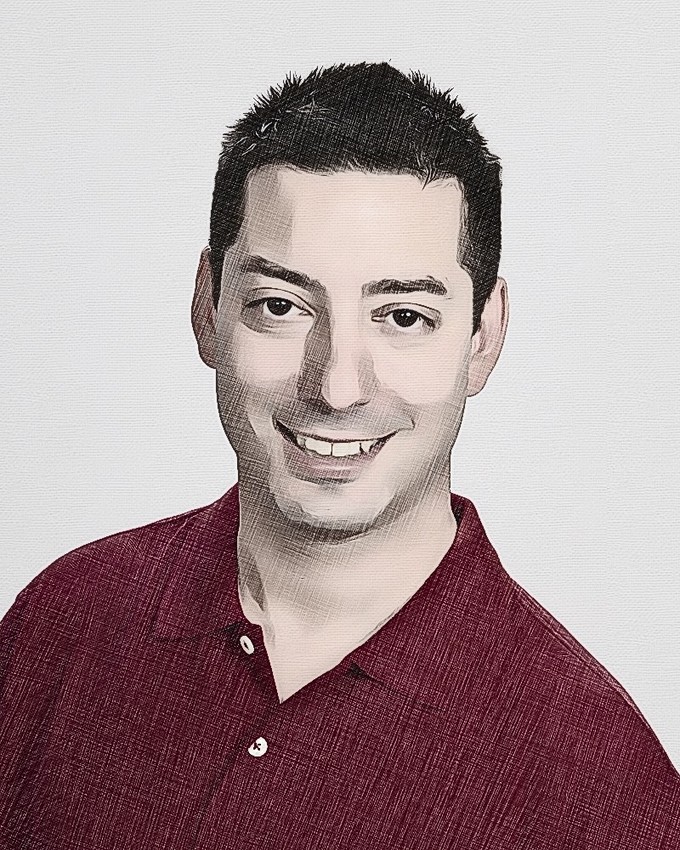 This edition of the Expert Roundup Series is a collaboration between credit experts, hosted by Jason Steele, with an overview of FICO scoring changes by Jill Jaracz. We start out with a piece on the scoring changes and then continue on with expert analysis from John Ulzheimer, Michelle Black, Matt Schulz, Matt Listro, and Louis DeNicola

Just as software makers update their software products, so do credit scoring companies make adjustments to the models they use to calculate a person's credit score. These changes are designed to help lenders make better decisions about who they loan money to and how much they lend, which ultimately can affect some borrowers.

This time, the FICO score is getting an update. When you think of your credit score, you likely think of a FICO number, which is anywhere from 300 to 850. Lenders use that number, along with other information like a credit history, income and repayment history, to determine how much credit to give a borrow and the terms—for credit cards, that includes the interest rate and credit limit—a borrower will receive.

The Fair Isaac Corporation, the company behind the popular FICO score, has announced that it's updating its scoring model and will be releasing two new updates this summer: FICO Score 10 and FICO Score 10T.

FICO Score 10 enhances the predictive power of the current scoring model, and it offers backward compatibility to previous versions, which creates a better level of continuity.

FICO Score 10T looks at data trends within a consumer's history in order to come up with a credit score. According to the Washington Post, that means the scoring model will scan 24 months' worth of a consumer's account balances when determining a credit score.

"Many lenders want to leverage the most comprehensive data possible to make precise lending decisions," said Jim Wehmann, executive vice president for Scores at FICO, in a statement. "By offering a score that taps further into trended data, we're able to give lenders greater flexibility and predictive power, as well as ease of integration."

FICO said in its press release that the trended data will give lenders "more insight into how individuals are managing their credit." This will help them manage risk better and reduce the number of defaults on the loans that they do give. For newly originated credit cards, FICO says defaults could decline by as much as ten percent, which is important to lenders.

If you tend to carry balances on your accounts or have had delinquencies, your score will likely go down. This shift could change the credit category you fall into—poor, fair, good, very good or exceptional—and make a difference in not only the lending terms you receive, but also whether or not to lend to lend to you at all.

The credit scoring model update isn't bad news for all consumers. If you have good credit and a good payment history, you could see a bump in your credit score, which translates into getting loans more easily at better terms.

If you're not planning on borrowing money in the second half of the year, you may not even notice this change. However, if you do plan on applying for a new credit card, mortgage or auto loan, you may want to take a look at your current credit score. If you're on the lower end of a credit category, you may want to work on boosting your credit score before lenders start using the new model.

Now Let's Hear from a Panel of Credit Experts

Jason Steele asks this edition's panel, "What are your thoughts on FICO 10, and how do you think it will affect the average consumers and credit card users?"

Juhn Ulzheimer - Expert on credit reporting, credit scoring, and identity theft. He has written four books on the topic and has been interviewed and quoted thousands of times over the past 10 years.

The job of scoring models is to properly assess risk, not simply give people better scores as a default position. There is always a change in the credit score distribution when a new score is developed. That's neither newsworthy or controversial.

Regarding the headlines about how consumers are going to have lower scores b/c of FICO 10....Consumers who are of elevated credit risk should not have better scores than consumers who have less risk. That's credit scoring 101. You have to earn a better score. You don't have a right to a better score. We've unfortunately found ourselves in an era where it's becoming commonplace to water down the breadth of information on credit reports, either by statute, lawsuits, and regulatory and other public pressure. And if certain lawmakers have their way...it's going to get much worse.

This isn't consumer-unfriendly, not at all. People with good credit are going to score higher with newer models. People who have elevated risk are going to score lower. That's always what you see in a newly developed model when you compare score distributions to older models. The average FICO score is higher now than ever before. This diluting of data clearly contributed.

And I love the decision to use trended-data. This brings FICO 10T in line with VantageScore 4.0. It’s no secret that trended data is predictive.

The score will be commercially available from all three credit bureaus by the end of 2020. There is no way to predict how quickly lenders will adopt the new models, if they adopt them at all. There's also no way to know if and when consumers would have access to their FICO 10 and 10T scores.

What we do know, with reasonable certainty, is that your scores will not be same under FICO 10 Suite as they were in prior FICO score versions.

It's always worth paying attention when a new credit score is introduced. FICO's newest suite of scoring models, FICO 10, will be available to lenders later this year. When (and if) lenders start to use FICO 10, you might notice some big changes to your credit scores. For many consumers, their credit scores could decline — possibly making it harder to qualify for attractive loans, credit cards, and other financing options.

Thankfully, it often takes time for lenders to adopt new credit scoring models. So, people who don’t pay off their credit cards each month may still have time to fix this bad habit — saving money and potentially avoiding a credit score drop in the future.

The most important thing for people to understand about the new FICO changes is that they don't change the basic blocking and tackling of good credit. Regardless of these tweaks, good credit is still about three things: paying your bills on time every time, keeping balances as low as possible and not applying for too much credit too often. If you do those three things over and over -- lather, rinse, repeat -- for years, your credit will be just fine.

I like that FICO will start incorporating trended data into their calculations. It makes it all the more important for folks to consistently keep their balances low, but ultimately it makes for a more complete picture of someone's financial state. After all, two people might have the same amount of debt right now, but if one person's balance has shrunk by half in the past six months and the other person's debt has doubled during that time, it makes sense that they'd be viewed differently. (By the way, VantageScore, FICO's chief rival, has used trended data for several years.)

It's also important that personal loans are now being factored in more thoroughly. These loans have grown so popular in recent years, especially as credit card debt consolidation tools, that any formula that doesn't include them can't give a complete picture.

If you have good credit and good payment habits, these changes should only strengthen your score. If you don't, they could cause your score to drop a little further than it would have with previous versions of the formula, so make sure you commit to making 2020 the year that you get your credit back on track. It matters.

FICO Score 10 is the 6th version of the FICO Score model. Each new iteration of the score model comes with better predictability. In fact, one of the facets of a new model is that it must be “more predictable” than the last model. The purpose of the score model is to predict credit behavior. An 850, which is the best score, indicates the highest possible prediction of “good” behavior, whilst the lowest score of 300 is indicative of the highest possible prediction of “bad” credit behavior. Therefore, people with scores in the middle area are some percentage of maybe good and maybe bad. Because the purpose of the Score model is to assess credit risk, each successive version of the score pushes people to the poles – leaving fewer people in the “maybe” middle sections.

In keeping with these statistical improvements, Fico Score 10 is pushing people’s scores apart. Those who scored low on the last model will generally score lower on this model. Conversely, people who scored high on the older model will generally score even higher on FICO Score 10. This practice is nothing to be alarmed about, but is just natural with each evolution of the model.

Another major improvement of FICO Score 10 is trended data, sometimes referred to as time series payments. In the old versions of FICO, your utilization rate (the relationship between how much you owe and your credit limit) was considered on a snap shot basis. In the new version, the amount of your monthly payment may be taken into account, but it will also consider if your balances are increasing or decreasing on a monthly basis. Now, in FICO Score 10, consumers who have occasion to have high balances each month but then pay them down considerably or even paying the balance off in full each month will no longer see as much of a negative impact on their score for these situations.

The release of the latest FICO 10 scoring models is making a lot of headlines, but I don't think it will have a big impact on the average person. At least, not at first. The scoring models may consider different factors and weight information in your credit report differently, which can lead to the resulting score being higher or lower than what you'd receive with a FICO 8 or FICO 9 credit score. However, it's still up to lenders and credit card companies to decide which credit scoring model to use when they're reviewing applicants. In fact, many companies are still using FICO 8, so you might not want to expect an immediate shift to everyone using FICO 10.

That being said, the addition of trended data in the FICO 10 T version is interesting and highlights the potential importance of paying off your credit card bills in full each month. Or, if you're not able to do that, at least making a conscious effort to steadily pay down your balances over time.