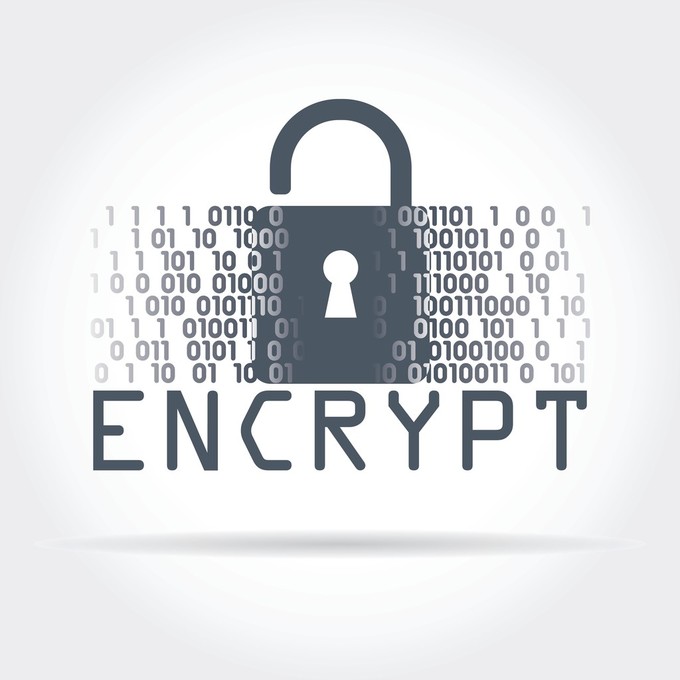 Millions of Americans use their credit cards to buy goods and services online, but this doesn’t mean ecommerce is getting any safer. Data security breaches continue to rise in 2017 as hackers attack retailers to steal credit card numbers and other personal information. If you’re an avid online shopper and you lose your credit card, or the number gets compromised, normally you have to shut down your credit card and update your information on every website you use, which can be a huge hassle.

Final, a fintech company founded in 2014, has introduced a credit card designed to keep your data safe and reduce the hassle. With Final, you get one physical credit card from which you can create an unlimited number of virtual credit card numbers tailor-made for the online shopping circumstance. The Final Visa card, with an EMV chip on the front and a magnetic strip on the back, gives users 1% cash back and has no annual fee. It’s clear that consumers want such a credit card: More than 100,000 people signed up on the waitlist when the company announced the card in 2016.

Once popular in the past, virtual credit cards are making a comeback as a safer option for e-commerce transactions, with a few major banks now adding limited features to credit cards that let their customers mask their data when they’re not comfortable sharing it. Final steps out in front of the pack with its credit card that lets users choose two types of virtual numbers: one-time use and merchant-locked. Users can control the credit card from their desktop or app dashboard. At the time of publication, Final’s app is available for iOS smart devices only, although the company announced that an Android app is in the works.

A one-time-use virtual credit card number is the best option when consumers want to buy goods and services from companies they don’t know well. All the user does is log into their Final dashboard, create a one-time-use number, and paste it into an e-commerce interface. The number becomes defunct once it has been used, which reduces the chances of fraud significantly. Consumers can also create virtual credit card numbers, for use on the websites of businesses they trust, called merchant-locked numbers.

“If cardholders put a merchant-locked card on file with Netflix, that card gets locked to Netflix on the first transaction, and no other merchant can use the card, which helps reduce the risk of fraud,” Alex Cramer, Head of Cards at Final, Inc., told Forbes. You can create an unlimited number of merchant-locked numbers for use on trusted websites and still never reveal the number on your physical Final card.

While Final seems to be poised to reduce credit card fraud online, consumers should be aware that they’ll still need to produce the physical card if they want to use it in brick-and-mortar business establishments. There are new devices you can use in-store that allow you to leave your credit cards at home, but your ability to use such devices depends on retailers equipment. But even if your Final credit card number as it appears on the physical card gets stolen, the company cancels the card and re-issues you a new one. You don’t need to update any of the virtual numbers you created with the old credit card number.

Consumers should also note that while Final lets you react quickly to reduce the damage from having your credit card number stolen, it doesn’t get you out of paying for goods and services purchased on your card legally. So, for example, you still have to pay for that game your child bought on Amazon, even if they did so without your permission. It also doesn’t mean you’ll win every dispute with an online business automatically just because you can delete credit card numbers from their websites with a few clicks. All the same rules apply regarding how you use the Final card, to keep your good credit scores and remain in good standing with the credit card issuer.