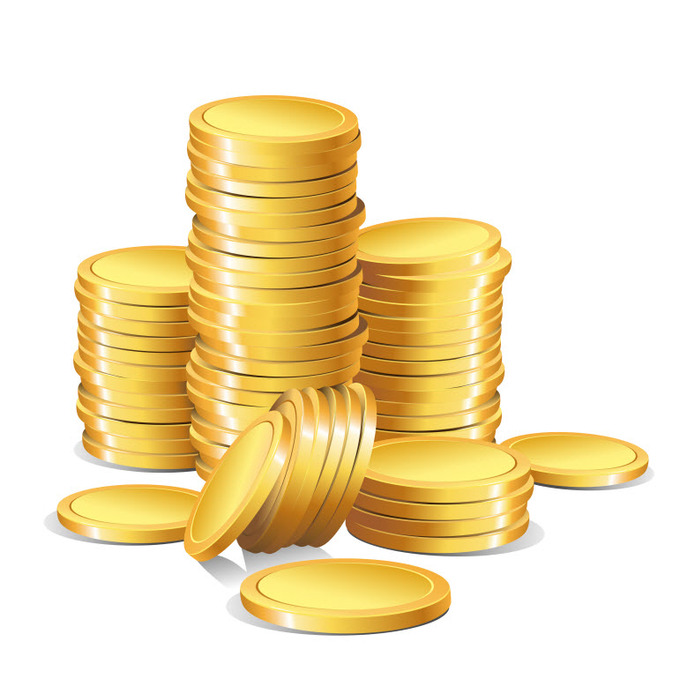 In May, Fitbit announced that it's acquiring the wearable payment assets of Coin, the digital credit card consolidation product.

Coin made a big splash in 2013 with its digital card consolidator that allowed users to keep information for multiple credit cards on one device. It came to market through a successful crowdsourcing campaign but then took some heat due to delays in production and testing.

Its second version came out in September of last year and gave users the ability to use the product with EMV-ready NFC technology. This version of the product quickly sold out, and the company reported that in 2015, Coin users made three million payments with the device, totaling $282 million in payments.

This year Coin announced that it had created partnerships with Visa and MasterCard to develop wearable payment devices.

With this acquisition, Fitbit is only getting part of Coin's assets -- just the wearable payments technology portion of the company, and not the Coin digital card that's already on the market. Additionally, the purchase includes the intellectual property and some key people who work at Coin.

To that end, Coin published on its website that it is discontinuing all of its products, including Coin 2.0. This includes the more than 250,000 units it had shipped by the end of 2015, including the units it sold through Amazon and Best Buy.

While Coin didn't say much more about the life of the company, it did say it would support Coin products for the duration of their lifetime. In the case of a Coin card, the battery is designed to run for two years before it needs to be recharged. All security features of Coin, including encryption, fraud prevention and auto-unlock will continue to be supported. Those who wish to delete their accounts may do so through the assistance of Coin's customer support department.

Although Coin 2.0 will not continue to be manufactured, the company says they have enough inventory to honor warranty requests for replacement, as the product does have a one-year warranty.

Due to the acquisition, Coin is also retiring its Coin Developer Program, which was supported by MasterCard and Visa. This program made it possible for device manufacturers to implement Coin's NFC payment technology into other products, such as watches and fitness trackers. Chronos and Moov were two companies in this program that had developed wearable devices with Coin's payment technology.

Coin is also discontinuing its Coin Rewards program, which gave cash back rewards for everyday purchases. Rewards were delivered in the form of gift cards.

Fitbit hasn't yet disclosed exactly how or in which products it will incorporate Coin's technology, going so far as to say in its acquisition announcement that there aren't any plans to use it in its 2016 product line. However, the acquisition will allow Fitbit to be a little more nimble in coming out with new innovations, should it choose to add payments features to its line of health and fitness trackers. Having Coin's technology will mean that it doesn't have to develop the technology from scratch.

"We are focused on making wearable devices that motivate people to reach their health and fitness goals, and that also make their lives easier with the smart features they need most," said James Park, CEO and co-founder of Fitbit, in a statement. "Coin has been one of the key innovators in advanced payment solutions. The inclusion of their payment technology into our offerings will further our strategy of making Fitbit products an indispensable part of people's lives."

Fitbit closed the purchase of Coin on May 12.