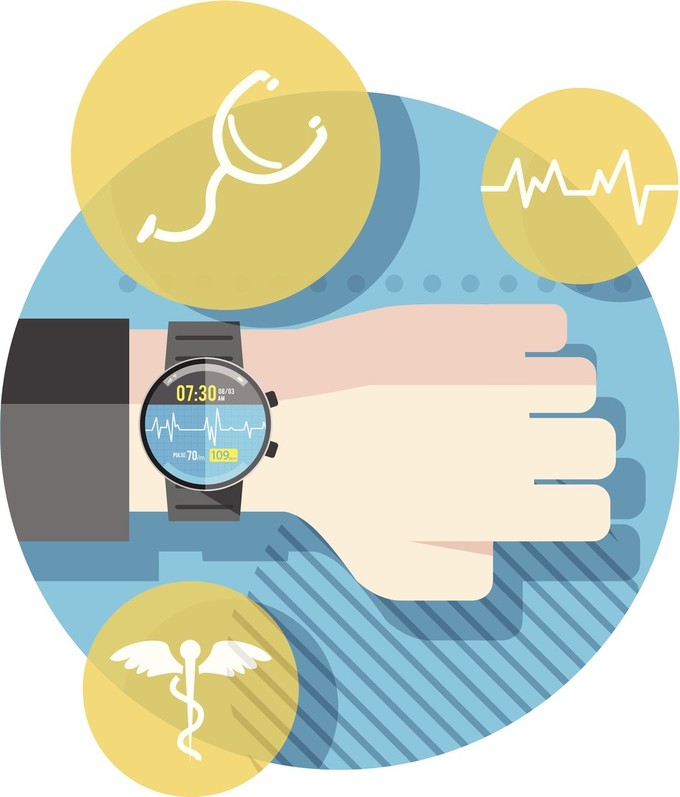 Fitbit, the company that's ubiquitous for fitness trackers that encourage wearers to get in enough exercise and steps everyday, has now jumped into the smartwatch category with its new Ionic smartwatch, which combines health, fitness, music, apps--and even payments into one device.

Fitbit's new watch is another entry into the already crowded smartwatch category, and is designed to compete with the leader Apple, whose smartwatch has been on the market since 2015. Apple has a variety of smartwatches, including its own Nike-branded fitness watch, and for the payments feature, they are all connected to Apple Pay, Apple's digital wallet that works with most major credit and debit cards in the U.S.

Fitbit's first effort into this category could be competitive, but as with many first versions of a product, it's not quite as robust. Along with a variety of health and fitness tracking options, the Ionic watch can store about 300 songs and can connect to a few apps--although not as many options as Apple Watch--and its own digital wallet called Fitbit Pay.

Fitbit Pay allows wearers to pay for products wherever contactless payments are possible, be it at stores or at things like contactless-enabled vending machines. This feature makes it easier to pay because the consumer doesn't have to take a physical card out of their actual wallet, nor do they even have to have their phone nearby in order to make a payment. This makes it easier to stop at the store on the way home from a workout in order to grab a recovery beverage or snack.

"We’re focused on delivering the features that add that right level of utility to our users, so they can focus on reaching their health and fitness goals. Fitbit Pay lets you make payments on the go directly from your wrist with Fitbit Ionic, adding convenience to your life and the ability to leave your smartphone and wallet at home," said Jon Oakes, vice president, Product Management, Fitbit, in a statement.

Fitbit Pay has partnered with American Express, Mastercard and Visa in order to enable payment capabilities. Fitbit says these will be implemented over the coming months and will include credit and debit cards from the leading card issuing banks. While payment capabilities will initially only work with cards from U.S. issuing banks the company plans to add more global markets as soon as possible.

Mastercard works with the digital wallet through its token services, which adds security to the payment information by creating a new, different number, or "token," for the card's 16-digit account number. The token is more secure because it can't be tied to the card, nor can it be used on a different device, which means bank and card details aren't exposed.

"Visa continues to focus on delivering the tools and technologies that empower our partners to offer safe, secure and convenient payments to consumers via connected devices," said Jim McCarthy, executive vice president of innovation and strategic partnerships at Visa Inc., in a statement. "Partnering with Fitbit on its new Fitbit Pay service is another step forward in the growth of Internet of Things and shows how Visa is enabling companies across the technology industry to help us all move towards a cashless future."

The new Fitbit watches are currently available for pre-order at its website and select online retailers. They will be available in stores and at major online retailers in October. The watch will retail for $299.95, which is between the price of the Series 1 and Series 2 Apple Watches and about $70 less than Apple's Nike sport watch.