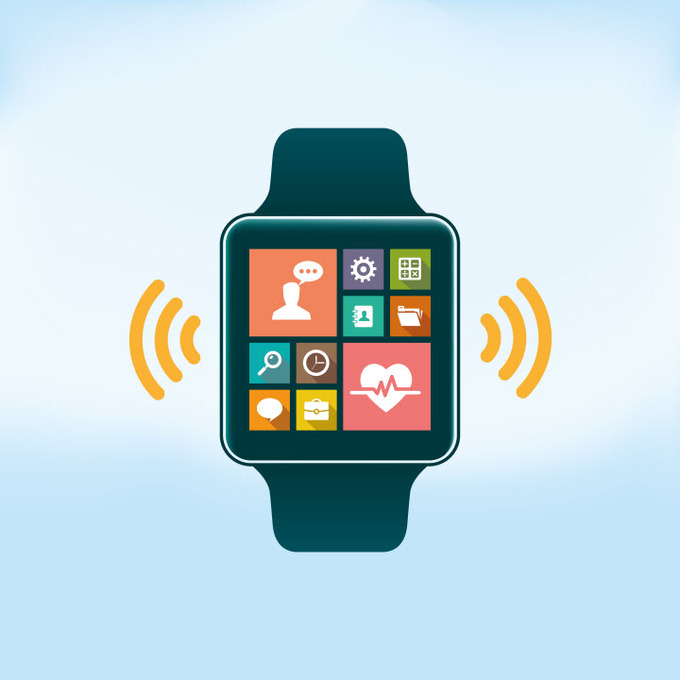 Ten years ago, most of us never thought we'd be so connected to our phones, let alone be able to do so many things with them. Now we're entering a phase of emerging technology that will introduce many of us to the concept of wearables, clothing or devices that incorporate technology to make it easier and more accessible for use.

While it's still a relatively new company, FitPay has recently achieved some recognition in the form of winning the Comerica Bank RocketSpace 2015 Wearable FinTech Startup Challenge. FitPay bested four other wearable companies, UpDownLeftRight, Amitee, Bridgecrest Medical and Ascenden, to win the grand prize of $50,000.

"We are thrilled to have been selected as the winner of the Comerica RocketSpace Wearable FinTech Challenge from among such innovative startups," said FitPay CEO and co-founder Michael Orlando in a statement. "This event demonstrates Comerica's commitment to innovation and significant support for the startup community. This will be a huge step to bring our payment platform for wearable devices to market."

FitPay won the competition based on its innovativeness, disruption potential, scale potential, readiness for market and revenue potential as determined by three judges.

This accolade is on the heels of FitPay's selection as one of the participants in Plug and Play Tech Center's FinTech Accelerator Program, which is a 12-week mentorship and workshop program that could result in corporate funding. FitPay joined this program in September.

FitPay is getting a lot of attention by these groups because it creates what it calls "frictionless payments," which means you don't have to unlock a phone or open up an app to pay, like you do today with mobile payment apps. The technology can make payments because it uses the proximity-based technology at point of sale terminals to recognize and validate users. Then it uses a secure cloud-based payment platform to match the user payment information and purchase amount and then close out the transaction.

The technology doesn't require FitPay users to share account information at the time they're making a purchase. The technology also enables the user to make a purchase without signing for anything, open an app or pull out a credit card, phone or other device.

Whether or not FitPay's technology will catch on in the consumer marketplace is yet to be seen, but it has one product on the market, a smartstrap for smartwatches.

FitPay partnered with ConnecteDevice to develop the Pagaré smartstrap that works on the Pebble Time line of smartwatches. These watches will work with either Android or iOS systems and can put events, texts, app alerts, incoming calls and activity and sleep tracking as close as your wrist. The Pagaré strap will give the watch wearers the ability to pay for items with the wristband, rather than enabling a phone or--if you're in the dinosaur ages--use a physical credit card.

“The Pagaré contactless payment smartstrap is bringing a game-changing new feature to the Pebble Time family of products,” said Eric Migicovsky, chief executive officer of Pebble in a statement. “This is the exact type of robust, new capability that we envisioned the open platform for smartstraps would create for Pebble.”

While the smartstrap isn't yet available on the market, FitPay plans to launch a Kickstarter campaign next month to fund its production and hopefully hit the market in a few months.

With its wearable payments technology, FitPay could be on to the next big consumer technology trend. In another ten years will we all be wearing a product containing its technology?