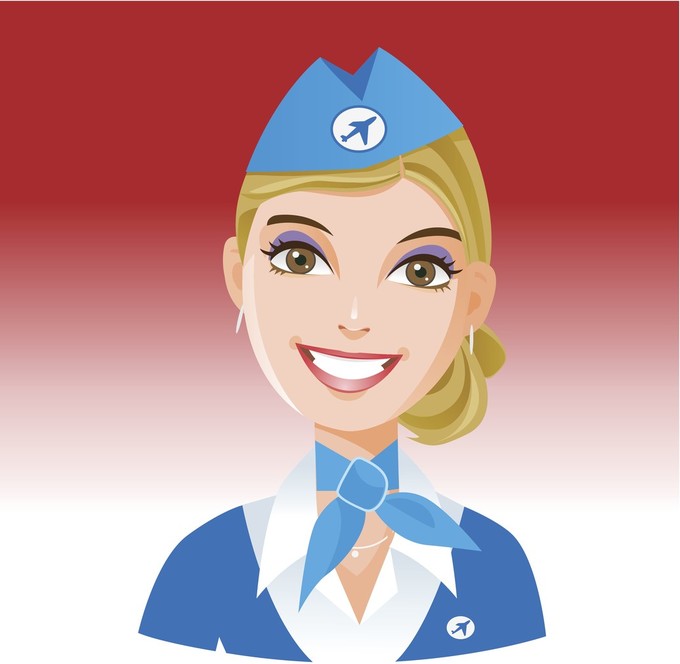 We all have our favorite things to do during a flight. Some of us take naps, some people catch up on their favorite shows, and others prefer to do lunges up and down the aisle. If you’re flying United later this year, though, you might have a new (encouraged) activity on-board: filling out a credit card application.

While the solicitation of airline credit cards is nothing new on flights – especially long-haul and international routes – it looks like the practice is about to ramp up on United Airlines’ flights beginning in September. That’s when they will begin rolling out new staff training on the airline’s credit card lineup, and doubling their sign-up bonuses to boot.

Wait, you thought I meant your sign-up bonus? Oh, no… I meant the one that they will be paying the flight attendants for convincing you to sign up mid-air.

That’s right. Starting this fall, it looks like United will be training its in-flight staffers on the airline’s entire lineup of credit card products, and how to successfully pitch them to travelers. They will also be making the promotion of said products mandatory on all United flights, both domestic and international. Now, you’ll have the joy of hearing credit card benefits over the loudspeaker at least once per flight, as well as having your flight attendants offer paper applications alongside your pretzels.

Why It’s Happening – For every successful credit card sign-up that the flight attendants are able to snag, they’ll be rewarded with a $100 stipend. This is double the current stipend of $50, and definitely ups the ante for on-board solicitation, which is currently optional. But is this a conflict of interest, especially since the airline will now be requiring the sales pitch each and every flight?

United doesn’t seem to think so. In a statement released to the LA Times, a representative for the airline stated that the “inflight crew are effective ambassadors, who can best communicate to our customers in the moment the benefits of the United Explorer card." Of course, it’s probably less due to an ability to communicate and more to do with sheer exposure. They also said that “this work group has the most engagement with our customers.”

Flight attendants are able to captivate hundreds, if not thousands, of customers each and every day. It’s easy to see how this is the perfect opportunity for a mandated sales pitch.

Is It a Bad Thing? While one can certainly understand the move from a business perspective, it leaves a bad taste in the mouth of many. Some United customers even took to social media to express their irritation, declaring that they “will not fly [the] airline until [they] reverse this RIDICULOUS notion of flight attendants selling credit cards.” Others asked if the airline’s next move is BYOS (Bring Your Own Seat), following monetization of snacks, drinks, leg room, and checked bags, along with credit card pushing.

It’s easy to see the reason for the frustration. After all, if you feel like you’re already being nickeled-and-dimed by an airline, the last thing you want is to get a sales pitch the whole way. It can make one feel less like a guest of the airline and more like a big, fat dollar sign. But there are also some benefits to credit card sign-ups being offered in the air.

Think about the last time you got a new card product. If it was anything like my last sign-up (really, my last three), you probably opened a few tabs online to look at the details of each option. You switched back and forth, comparing benefits and perks until you settled on what you thought was probably the best choice. Then, you went for it.

By signing up on a flight, you do have access to knowledgeable representatives from the airline who are trained in the card’s perks. This makes it easy to ask your questions and get quick, straightforward answers without a bunch of online searching.

The other benefit comes from the rewards. While not guaranteed, you’ll usually find that signing up for a credit card on-board a flight snags you an extra sign-up bonus. The last American Airlines flight I took, for instance, offered an extra 10,000 miles to everyone who signed up before deplaning; depending on how you intend to use those rewards, this can significantly kickstart your plans.

Whether you despise the idea of guaranteed in-flight sales pitches or don’t really mind them, it looks like they’re here to stay. Well, on United flights, at least. 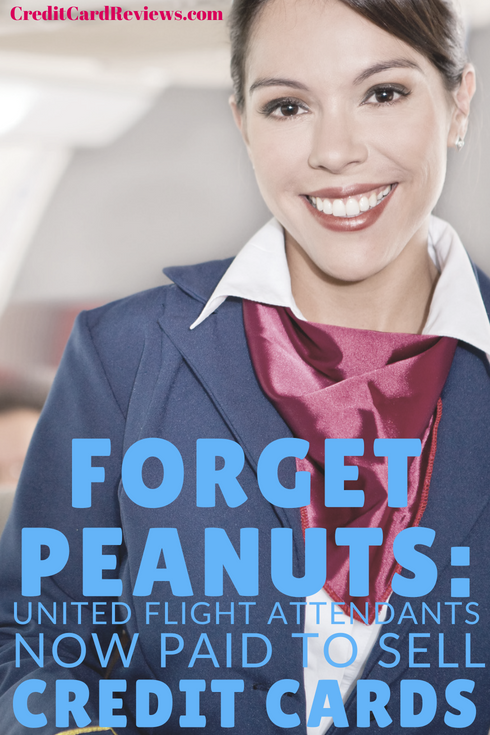