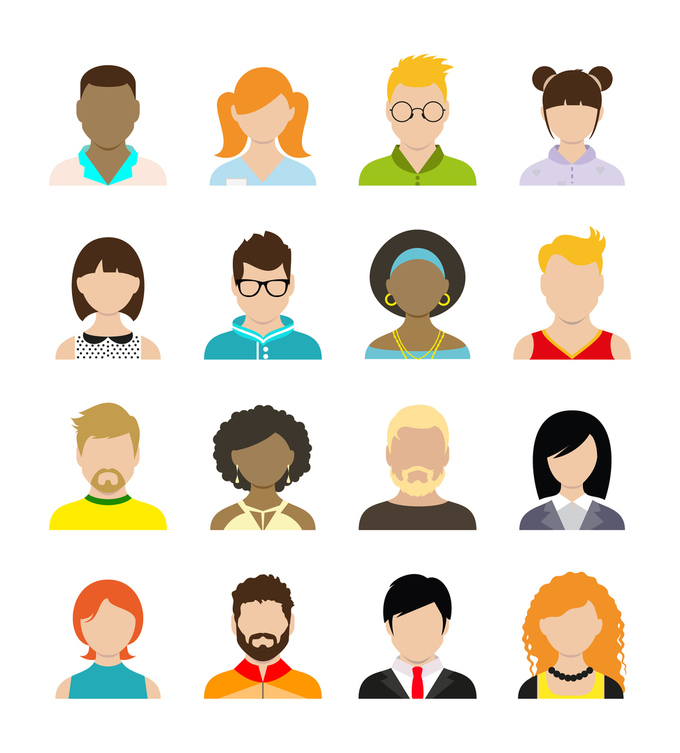 Every generation brings its own style to society, and now that Gen Z is starting to hit adulthood, we're starting to see what this generation is made up of, and when it comes to credit and credit card usage, the statistics are starting to paint an interesting picture.

Millennials are known for distancing themselves from credit cards, which came about because many of them saw their parents and other family members hit hard by the Great Recession in 2008 and learned the perils of having too much consumer debt.

On the other hand, Gen Z, the generation classified as having been born in 1995 or later, has a different mentality, and its members are embracing credit cards, even though they too saw the effects of the Great Recession. This generation also appears to be embracing the concept of having a credit card balance.

According to credit reporting company TransUnion, 31.5 million people who classify as Gen Z were eligible to have a credit card during the second quarter of this year, and the company predicts that over the next three years, this number will grow to 44.5 million. In the second quarter, TransUnion found that nearly 8 million of them were carrying a balance on their card, approximately one quarter of the group. This is a 41 percent increase from the same period last year, according to TransUnion's Q2 2019 Industry Insights Report.

"Both the newest and oldest members of the credit-eligible Gen Z generation are beginning to enter the credit market for the very first time," said Matt Komos, vice president of research and consulting at TransUnion, in a statement. "The rapid growth in Gen Z credit activity is occurring despite many of these individuals having grown up during the Great Recession. Though the recession itself lasted less than two years, its impact was felt for several years afterward."

TransUnion's report looks at four types of credit products: auto loans, credit cards, mortgages and personal loans. In terms of those that consumers carried a balance, credit cards were by far the most popular credit vehicle for Gen Z, but that may be because a credit card can be more accessible than other types of credit products. Members of Gen Z may not be in the market for mortgage or personal loan yet, and compared to other generations, they made up just over five percent of all consumers with an outstanding credit card balance.

TransUnion found that in the second quarter of this year, consumers had 437.1 million credit cards and an average of $5,645 in debt per borrower. This is an increase of 17.1 million cards and $102 in debt from the same period last year, continuing a multi-year growth streak from 2016.

While this type of growth might be good for financial institutions who make money on credit card transaction fees and interest payments, it may not be as good for consumers who may pay more interest on larger balances. For Gen Z, it may be easy for them to fall into large amounts of credit card debt and then have difficulty getting other types of loans when they're ready to make large purchases, such as cars or homes. "As Gen Z begins to build their financial resume, it’s important that they develop healthy credit habits so they can shape their financial future," said Amy Thomann, head of consumer credit education at TransUnion, in a statement. "We encourage Gen Z, and every generation, to seek out credit education tools that will help them take control of their path toward better credit health."