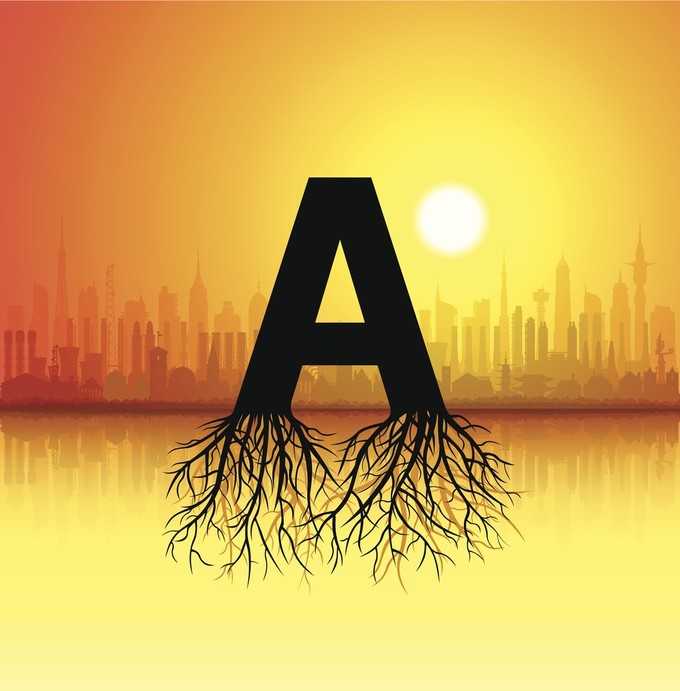 Transunion just released the findings of their Generation Z’s Financial Report Card study conducted in May of this year. Teens from the United States, Hawaii, and Alaska between the ages of 13 and 17 were interviewed extensively about their ability to manage money, how they use credit cards, and their overall understanding of financial management principles.

Generation Z seems to have a solid understanding of money. For this generation, social media plays an important role in their education. They are also learning from teachers, parents, peers, and from hands-on experience.

While they are too young to have credit cards in their name only, Generation Z has some access to their parents’ lines of credit. One in five teens have access to a credit card as an authorized user on their parent or guardian’s account and over half of them used it for the first time when they were 14 or younger.

Nearly half of teens that have access to their parents’ line of credit use in on a weekly basis, and 14% use it daily.

Before they spend money, most teens consider whether they can afford the item, how much it costs, and how much they have saved. Over 70% of teens consider cost carefully when weighing the pros and cons of making a purchase.

In general, this generation of kids is making conscious choices about how, when, and why they spend their money. They are paying special attention to how their buying habits impact their ability to save money.

Generation Z is getting a lot of information about financial management from their parents. 84% habitually turn to a parent or guardian when they have money questions.

Only 11% of teens use an online personal finance tool or app for information. 42% consider real-word experience their best teacher. Television and social media have a surprisingly low amount of influence, with only 20% of teens using these information sources to learn about money.

Overall, the American teens surveyed by Transunion believe they are doing alright in the world of money management. Over 60% gave themselves a grade of A or B when asked to evaluate their skills and knowledge.

This group of people will be on their own and making independent financial decisions in just a few years, so the findings from this study are good news.

More credit education is needed, however. The more practice teens get managing their money under the watchful eye of parents and guardians, the more likely they are to experience financial success as adults.

Generation Z is hungry for more information, and their ability to learn how credit works and how best to set and achieve money goals will influence the nation’s economy in the future.

The money experts at Transunion want parents to continue to facilitate the education of their kids on the topics of credit scores, saving money, and managing debt.

Teens who are old enough to get a credit card in their own name should check their credit report regularly, be informed about how to keep their personal information safe, and have a good understanding about how to take care of their credit.