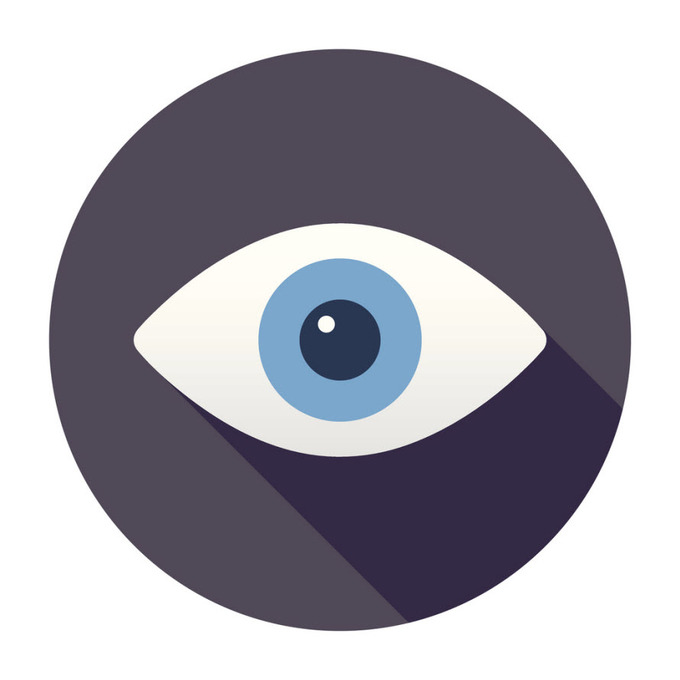 In an effort to give marketers more information on their online ad campaigns, Google is announcing a new tracking service that monitors how much money consumers spend in a brick and mortar store after seeing an online ad.

For example, if a local restaurant buys ad campaigns, with Google Attribution they’ll be able to see if those campaigns resulted in people actually coming into their restaurant and buying a meal. Previously, Google could track if sales from an ad directly correlated to an online purchase, but it didn’t give any insight into whether or not that ad might have spurred an in-store purchase for merchants.

In a blog post announcing the new service, Google said, “For the first time, Google Attribution makes it possible for every marketer to measure the impact of their marketing across devices and cross-channel - all in one place.”

The tech giant claims to already capture about 70 percent of credit and debit card purchases in the entire United States through third party partnerships. But now, with the help of the credit card companies and a new encryption method, they’ll have greater oversight of their users purchases.

"While we developed the concept for this product years ago, it required years of effort to develop a solution that could meet our stringent user privacy requirements," a Google spokesman told the BBC "To accomplish this, we developed a new, custom encryption technology that ensures users' data remains private, secure, and anonymous."

The BBC reports that Google started these kinds of insights back in 2014 when they began collecting phone location information to correlate ad campaigns with physical visits to the stores. This latest edition of credit card information gives them insight into whether people actually purchased something.

The new technology works like this: credit card companies give Google the encrypted data from their cardholders. Then, Google’s software will take that information and compare it to the profile of their users who saw relevant online ad campaigns. Google can’t actually see what someone bought or who they are, but they can tell if someone saw an ad then went into the brick and mortar store and purchased something within 24 hours, for example.

The move will thus give marketers and merchants much more information about how their campaigns impact consumers. But critics say it could prove to be a privacy violation.

“The one thing people regularly state as 'creepy' online is when an advert follows them around the internet. These plans appear to extend 'creepy' into the physical world," Renate Samson from Big Brother Watch told the BBC.

Miro Copic, a marketing professor at San Diego State University, told the LA Times this new tactic could trigger hacks, too. “The privacy implications of this are pretty massive, so Google needs to tread very carefully.”

You can avoid Google tracking your credit card purchases by navigating to their ads setting page and unchecking the box that reads "Also use Google Account activity and information to personalize ads on these websites and apps and store that data in your Google Account".