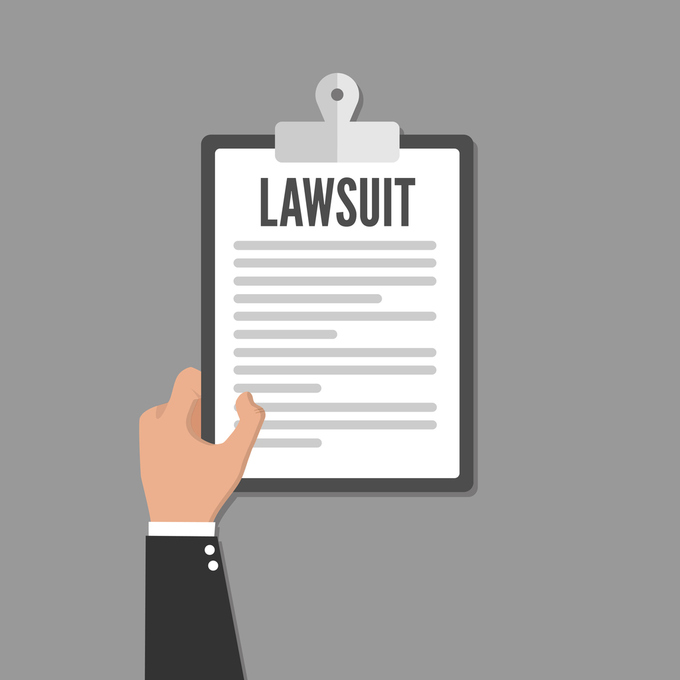 The CFPB claims that Citizens "failed to reasonably investigate and appropriately resolve" eight counts around credit card errors and disputes. These issues took place from 2010 to 2016.

In the first two counts, the CFPB charges that consumers experienced numerous instances where they would try to file claims of unauthorized credit card use or billing error notices, but the claims would be denied because they were missing a Citizens affidavit. Citizens' affidavit required in part that the consumer would agree to testify as a witness in court, and it had to be signed and notarized under penalty of perjury.

The CFPB also claimed in the third and fourth counts that there were numerous instances where the bank resolved billing error notices or claims of unauthorized credit card use in the cardholder's favor; however, Citizens didn't always refund the full amount due to the cardholder, including finance charges and fees.

Next, the CFPB filed two counts saying that Citizens didn't follow the proper protocols for acknowledging consumers' billing errors and denials of such errors.

Regulation Z lays out the steps creditors need to take when dealing with consumers who claim to have a billing error. In these cases, the creditor has to acknowledge the claim in writing within 30 billing days, and then go through steps to see whether or not an error actually happened.

If an error did occur, the creditor has two billing cycles, or no more than 90 days to correct the error, adjust fees and finance charges as necessary, and send a written notice to the consumer with the details of the correction.

If an error did not occur, the creditor must send a written explanation detailing the creditor's findings.

The CFPB claims that there were many instances where Citizens failed to provide consumers with the required written notices of these incidences.

Finally, the CFPB claimed two counts of Citizens failing to provide credit counseling referrals when consumers called Citizens' designated toll-free number for these services. The CFPB says that when a consumer phoned in, the call was routed to a certain department based on the cardholder's account status. If their account was in good standing, the call would go to a general customer service line. If their account was delinquent, the call went to collections, rather than credit counseling.

Among the remedies the CFPB is seeking are an injunction against Citizens, monetary relief to right the damages to consumers, and civil money penalties.

In response, Citizens said that it had already identified these issues about five years ago and found that about two percent of its customers had been affected by the issues. The bank also said it's already solved these errors through its own remediation that paid out over $750,000 to the affected customers. The bank also noted that the remediation process occurred without any customer complaints.

"We are puzzled and disappointed by the CFPB’s stance with respect to these long-resolved issues. Citizens fully addressed these matters within months of self-identifying, self-reporting and voluntarily remediating them more than four years ago," said Stephen T. Gannon, General Counsel of Citizens, in a statement. "The CFPB’s demands are wholly disproportionate to the issues at hand, and we strongly believe that the Bureau’s claims are unwarranted on both the facts and the law. We intend to vigorously contest the CFPB’s claims and are highly confident in the merits of our position."