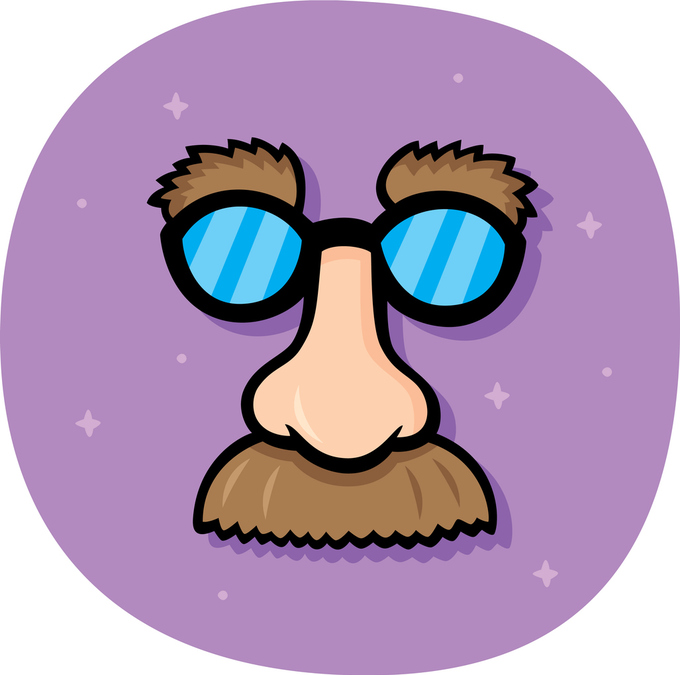 Remember a few years back when the Consumer Financial Protection Bureau (CFPB) went after Wells Fargo for opening accounts in customers' names without their knowledge? The CFPB says it's found another case of this behavior, this time at Fifth Third Bank.

The CFPB has filed a lawsuit against the bank, alleging that for several years from at least 2010 through at least 2016, the bank's cross-selling strategy and high level for sales goals unwittingly encouraged its employees to open new accounts for existing customers without proper authorization. The strategy was designed to "increase the number of products and services it provided to existing customers; used an incentive-compensation program to reward selling new products; and conditioned employee-performance ratings and, in some instances, continued employment on meeting ambitious sales goals," said the CFPB in a statement.

While the CFPB acknowledged in its filing that it's fine for companies to set sales goals and have performance incentives, the government agency says that such programs need to be monitored so that employees aren't feeling the pressure to do unlawful activities in order to meet their goals.

The CFPB claims that the bank didn't properly monitor its program or stop these practices, although it was aware of the alleged behavior of its employees. Because of this, the agency says the bank violated the Consumer Financial Protection Act of 2010, the Truth in Lending Act and the Truth in Savings Act.

In response, Fifth Third is ready to fight back. "Fifth Third Bank respects and values the important role that the CFPB plays in protecting consumers but believes that the civil suit filed today is unnecessary and unwarranted. The Bank will defend itself vigorously and is confident in the outcome," said Susan Zaunbrecher, chief legal officer of Fifth Third Bank, in a statement.

Zaunbrecher said that the banks' pay structure doesn't reward employees for opening unauthorized accounts, and that the bank has controls in place to prevent and detect such behavior.

Fifth Third says that the CFPB investigated for three years, looking at nearly a half billion pieces of data. From this, the CFPB found less than 1,100 accounts that fit this profile, which was .01 percent of new accounts opened during this time span, and involved less than $30,000 in erroneous charges. Fifth Third claims it had already discovered this activity and took steps to waive or reimburse customers for these charges. "While even a single unauthorized account is one too many, we took appropriate and decisive action to address each situation," said Zaunbrecher. "The Bank is confident that it has treated its customers fairly."

This news comes on the heels of Fifth Third uncovering an internal fraud incident involving a "small number" of former employees, who had been stealing and sharing the personal information of customers with a fraud ring since 2018.

The bank is still investigating the situation but has confirmed that it's found about 100 customers who have experienced fraud. The bank says it will reimburse those who have had direct financial losses because of the fraud, and it's also giving one year of an identity monitoring service to anyone who may have been affected by the actions.