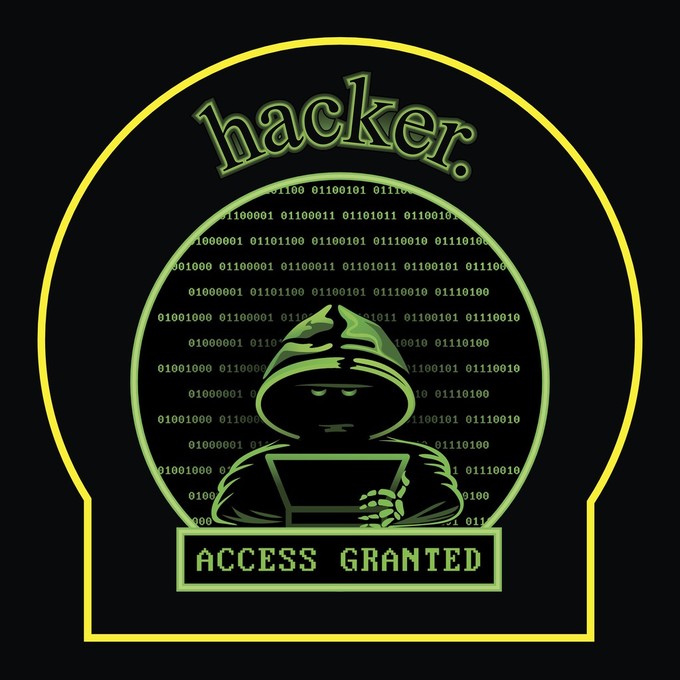 As a result of the biggest hacking schemes ever, personal information contained in the Equifax credit reports of millions of people is now in the hands of cyber criminals. Equifax made the official announcement on September 7, 2017.

The breach isn’t limited to the United States, but it’s estimated that over half of all Americans are affected. Residents in Canada and the United Kingdom are also victims of the Equifax data breach. They plan to work closely with regulators in those countries to decide what to do next. Thus far, the company believes that the personal information of customers in other countries is secure. Equifax is headquartered in Georgia and has customers in 24 countries.

The security breach occurred between mid-May and July of 2017. They learned about the invasion on July 29, 2017. Richard F. Smith, CEO, and Chairman of Equifax, issued a formal apology to all consumers affected by the incident. He acknowledged the frustration and concern that a breach of this magnitude causes for the company’s customers.

One of the things about this hacking scheme that is disturbing is that many Equifax customers may not realize their affiliation with the company. Equifax is one of the three major credit reporting agencies. They get information from banks, lenders, credit card companies, retailers, and public records.

The most recent reports from Equifax indicate that their commercial credit reporting databases remain secure. The company There is no evidence on their core consumer database of unauthorized activity, thus far.

Equifax intends to mail postcards to their customers who are potentially affected by this serious data breach. Waiting for them to initiate communication may not be the smartest move, however.

The company has a Cybersecurity Incident & Important Consumer Information page on their website. You can enter your last name and a portion of your Social Security number to find out if you are on the list of people potentially affected by the hack. Equifax customers that prefer to speak with someone by phone can call the dedicated assistance center any day between 7 am and 1 am Eastern time. The number is 1-866-447-7559.

Even if your name isn’t on their list, or if their website states that your specific information wasn’t vulnerable to this attack, it’s crucial to monitor all activity across every financial account for unauthorized charges and suspicious activity.

Notify the bank or creditor immediately by calling their customer service department if you think a transaction in one of your accounts doesn’t look quite right. This data breach is highly publicized, and major financial companies will be on the lookout for customers having problems with unauthorized access to sensitive information.

Currently, a leading forensic cyber security team is handling the ongoing investigation. They’ll make recommendations on how to prevent this kind of information leak in the future. Equifax currently offers an identity theft package from TrustedID Premier at no charge, to every United States consumer.