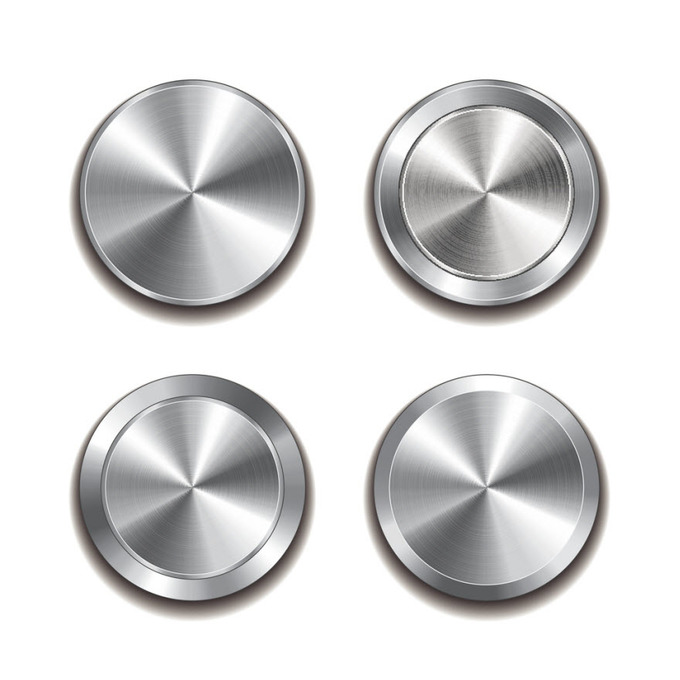 Today’s hottest new accessory isn’t a designer bag or expensive foreign watch, instead, it’s a small piece of metal consumers carry mostly out of sight. That is, until it’s time to pay the bill.

The metal credit card craze has swept the nation, but for once it’s not really about the benefits. The sleek design and status symbol that comes with these premium, high-end credit cards is actually a real part of the card’s popularity.

Researchers are now tying the metal credit card craze to consumers with low self-esteem saying, “Demand for the platinum card greatly exceeds demand for a nondescript control product with identical benefits.” But why? The National Bureau of Economic Research explains, “Social image is a substitute for self-image… Demand for status is psychological in nature.”

So a card that was initially meant for bigger spenders and consumers with better credit lines is now coveted by people it essentially doesn’t help. In fact, the metal credit card might not even totally appeal to the original target group, as researchers found that with increasing self-esteem comes a reduced demand for status goods.

The problem also lies herein that the metal credit cards cost consumers a hefty yearly fee, and generally don’t really have any better benefits than the good old plastic cards (besides pretty good signing bonuses). Despite this, the researchers found that when in a social situation, a consumer is more likely to reach for their metal card with little or no rewards -- say when out to dinner -- even though their plastic does.

That’s right, the card is directly being used to make the appearance of wealth. “While the card used in our study does not offer cash back rewards, at least 48% of platinum customers report owning other credit cards which do offer cash back at restaurants and similar transactions.”

For a while, everyone thought the credit card would become obsolete after the creation of payment methods like Apple and Google Pay. But, the credit card has been given a second chance thanks to an upgraded design that consumers -- mostly millennials -- can’t get enough of.

These cards are becoming so popular credit card companies are even running out of the material to make them. In fact, when Chase temporarily ran out of metal in 2016 to make their Sapphire Rewards card, it was pretty much because of word-of-mouth. The company practically spent nothing on advertisements -- consumers did the talking for them. And now, it looks like many listened up.