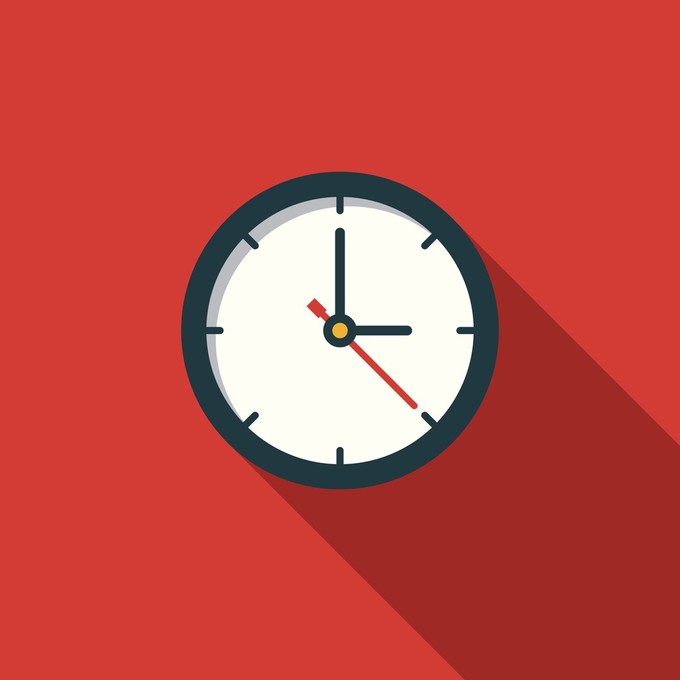 Overall, credit card delinquencies are at an all-time low across America. Even so, many cardholders don’t understand what happens when they make a late payment on a revolving charge account.

Credit card companies charge a late fee when a consumer pays their bill past the due date. The Credit CARD Act of 2009 limits the amount cardholders must pay to $27 for the first offense. The safe harbor benchmark states that fees must be “reasonable and proportional.” Before the 2009 law, credit card companies charged an average of $39 in late fees for every payment made after the due date.

The 2010 CARD Act addendum states that if the card owner “has engaged in repeated violations” the credit card company can charge up to $37 per late fee. After giving 45 days’ notice, the company can impose a penalty APR on new purchases, as well.

Fees could go above the $37 per month limit according to the Regulation Z of the CARD Act if the card issuer “can show that a higher fee represents a reasonable proportion of the costs it incurs as a result of violations.”

In addition to late fees and increased interest on the account, paying late could drop the cardholder’s credit score within a month. FICO scores, made up of many factors about financial behavior, give great weight to payment history. Since 35% of a FICO score is payment history, with newer activity counting for more than older activity, a recent overdue payment of more than 30 days could drop a score of 780 by 100 points.

The good news is that credit bureaus don’t count late payments unless they are more than 30 days delinquent. Cardholders who end up with the black mark of past due payments on their credit report will have to live with it for seven years. It takes one to two years for the average score to recover after a delinquent payment of more than 30 days.

People with revolving charge accounts in good standing should make their minimum payment as soon as they realize they’ve missed the due date. Then, call the credit card company and ask them to remove the late payment fee as a one-time courtesy. In most cases, they’ll reverse the fee on the spot. Since payments less than 30 days overdue aren’t reported to credit bureaus, taking care of the problem right away by bringing the account current won’t hurt the cardholder’s credit score.

Whether or not consumers have made late payments in the past, it’s important to check credit reports for accuracy. One in five Americans has mistakes on their credit report that could hurt their FICO score.

The most effective way to avoid making delinquent payments is to automate the minimum payment due through the card issuer’s website. Setting up an automatic withdrawal from a bank account prevents past due payments but the cardholder still has the option to make additional payments manually. 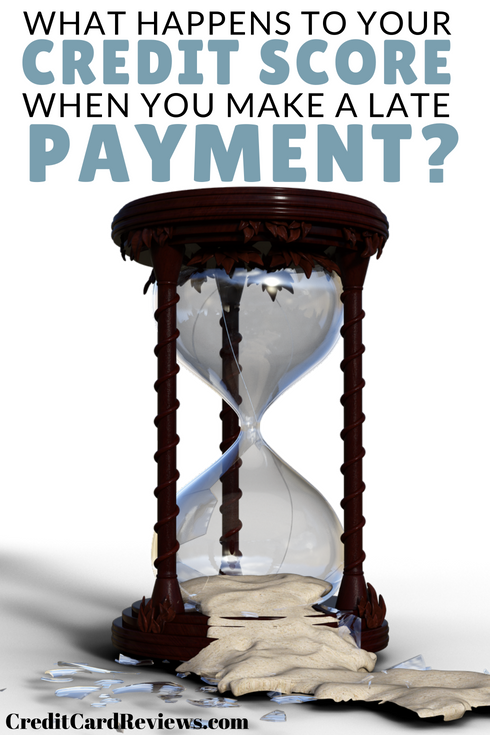