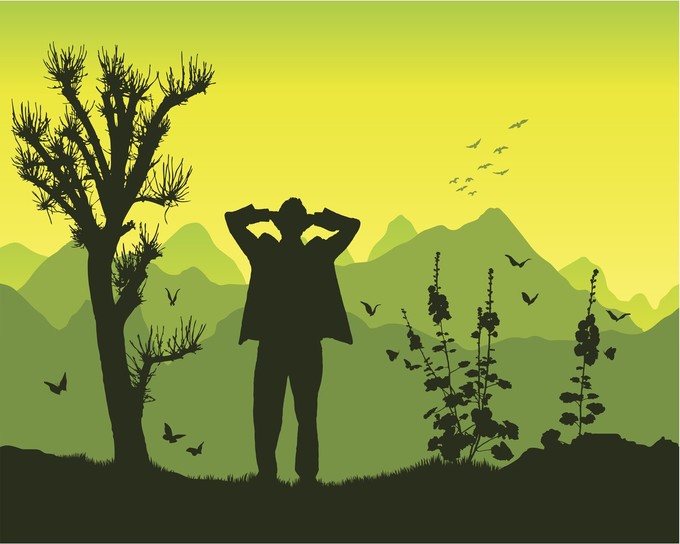 Once credit card balances reach more than 30% of the credit limit on the card, they start to hurt the cardholder’s FICO score. Credit utilization ratio makes up a significant portion of an overall credit score. It’s a comparison between the amount of available credit and the balances on a cardholder’s credit report.

When credit scores drop, that can mean higher insurance rates, an increase in deposits for new services like cell phone contracts and utilities, and even denials on car loan applications and the inability to get other types of new credit.

It may make sense that people with higher income would potentially find it easier to pay off credit card debt, however, student loan debt, child care costs, and medical costs take their toll on the finances of many middle-class Americans. 36% of people between the ages of 37 and 52 carry a balance on their credit cards. Among millennials, that number drops to 24%.

Medical debt is a big reason behind shaky financial situations. 25% of seniors over the age of 65 who carry credit card debt say it’s because of medical costs. Fewer than 10% of people under 50 said medical debt was the reason for carrying a balance on their credit cards from month to month.

Credit card statements now include information about how much the cardholder would have to pay each month if they wanted to eliminate their balance within three years. They also offer calculations about how much interest charges over that amount of time would cost if they took three years to pay off the balance.

Cardholders who are close to reaching their credit limit or who have made a late payment may find it even more difficult to pay down their balance if the credit card company imposes a penalty APR. These higher interest rates reach up to the legal limit of 29.99%.