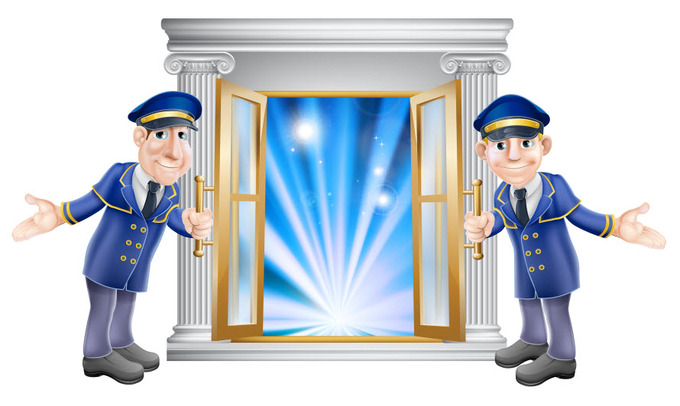 Americans are very frustrated with airline credit cards, and who can blame them? The airlines continue to raise the number of miles needed to earn an award, and the awards offered at the lowest mileage levels have become vanishingly scarce. But at the same time, credit cards that offer frequent flier miles continue to be alluring, based on their rarely kept promise of a "free flight." Rather than focusing on airline cards, reward credit card users ought to consider using a hotel credit card instead.

In fact, there are several advantages that hotel credit cards have over airline credit cards. First, many hotel programs will offer award nights with no blackout dates or capacity controls. Programs like Hyatt, Starwood (Westin, Sheraton, and other brands), and Choice hotels don't play the games that the airlines do, making booking an award night nearly as easy as paying for a room with cash.

In addition, many travelers discount the advantage of receiving hotel awards instead of airline awards. Certainly, those who are able to book a flight to another continent in international business class will can save thousands of dollars if they are able to find an award with their frequent flier miles. But on the other hand, those whose travel shorter distances to take longer vacations might find that their hotel costs are greater than their airline costs, especially when visiting major cities.

Another factor in favor of hotel awards over airline awards is the way that additional taxes and fees are structured. Airline tickets have flat taxes imposed based on the number of passengers, and each person could still be responsible for paying hundreds of dollars in taxes and airport fees, even when booking an award ticket. In addition, many airlines are now imposing their own fuel surcharges on award travel. These charges are certainly not taxes, just a deceptive way of charging customers a co-pay for what they might reasonably consider an free flight. In contrast, most hotel award nights are truly free, and any additional charges are for optional services such as parking or dining.

Yet for all their strengths, hotel credit cards are far from perfect. Some hotels, which are independently owned, try to restrict their availability of award night by designating a large portion of their rooms as upgraded. This allow them to claim that they have no "standard rooms" available, even though their "superior" rooms might just be renovated more recently or have a "city view" that is not much different than the rest of their rooms. In addition, other hotel programs such as Marriott, still impose capacity controls and blackout dates, making their award nights much more difficult to find during the peak season or when there is a special event. Lastly, it is often up to guests to pursue the perks they have been promised by making special requests of the hotel's staff, as some independently owned properties won't volunteer these benefits to those with elite status.

When credit card users evaluate the benefits different types of reward credit cards, they will often find that hotel cards are the superior option.