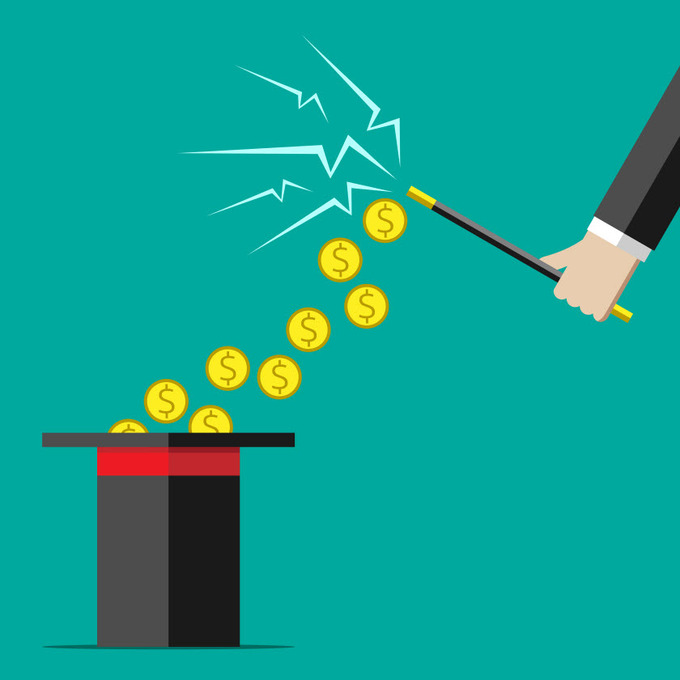 Could it one day be legally possible to have basic credit card debt forgiven? If Rep. Scott Peters had the choice, the answer would be yes. Early last month, the congressman from the San Diego area introduced the Consumer Debt Forgiveness Tax Relief Act of 2015, which if enacted, would give consumers the ability to have some of their credit card debts forgiven.

Could you really be able to tell your credit card provider that you just can't pay off your outstanding debt and have the bank happily wipe clean the slate that is your credit card statement? As with any bill, Peters' proposal is a little more complicated than that. With this bill, he hopes to amend the Internal Revenue Code of 1986 and add to Section 108, Special Rules Relating to Qualified Consumer Indebtedness. To point (j) of this section, which is called "Special Rules Relating to Qualified Consumer Indebtedness," the proposed bill sets out to define "qualified consumer indebtedness" as "any indebtedness of a natural person arising out of a transaction in which the money, property, or services which are the subject of the transaction are primarily for personal, family, or household purposes."

In plain English this means that if you buy something on a credit card and can't pay it back, yes, you can ask for the bank to forgive that credit card debt.

If this sounds a little too good to be true, it might be. Continue reading the bill, and it stipulates that you can't get more than $2,500 in relief and that amounts asked for aggregate over time.

What does this mean? Well, let's say you buy a new refrigerator that sets you back $1,000. You ask for the debt to be forgiven. Poof! Thanks to this law you don't have to pay that $1,000 back to the bank. However, that debt relief money was like having a separate account--you only have $1,500 left in that account to use, and even though there's a proposed $2,500 limit a year, the second part of that measure means that the amount of forgiven personal debt you have adds up from year to year, and once you hit the $2,500, you've reached the limit. This ensures that millions of consumers don't run up huge amounts of debt and legally pass it all back to the lenders.

But wait, there's more. While $2,500 of debt relief may sound nice on the surface, the other hitch is that in Section 61 of the Tax Code, anytime you have debt that's forgiven, that amount is considered to be part of your gross income, and now it can be taxed like any other income, including salary, interest and dividend income.

That means either way, you're going to have to pay somehow. Debt forgiveness on the surface may seem like a good thing if used wisely and sparingly, but even if you think you won't have to pay off the debt to the bank that's issued your credit card, you're still going to have to pay the government something.

Whether or not this bill will actually become a law remains to be seen. Peters introduced this bill with little fanfare and hasn't publicized this effort through his own office. After its introduction at the beginning of June, the bill was referred to the House Ways and Means Committee. Whether or not it will work its way out of committee and onto the House floor is a different question. This is not the congressman's first attempt to get this law enacted--last September he introduced the same bill, but it never got out of committee.