How Long Until Debt Payoff? Could Depend on Where You Live 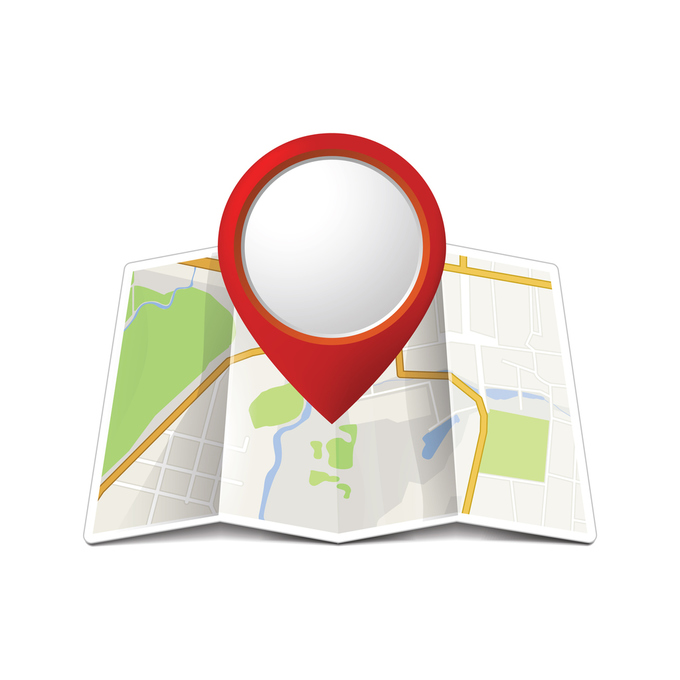 While it can be amazingly easy to get into credit card debt, it can take a long time to get out of it--and according to a new study, that time can be compounded by where you live.

The study, produced by CreditCards.com, compared credit card debt loads by state across the country. Debt load is the total amount of debt you have, and when you're trying to get credit or a loan, it's one of the elements that lenders look at when they're considering extending you credit. A creditor will look at your complete debt picture, which includes any mortgages, student loans, credit cards and other loans you may have.

Credit card debt is inching higher, according to the New York Federal Reserve. As of June 30, Americans had $829 billion in credit card debt, up $14 billion from the first quarter of the year.

Of course, the amount of actual debt per consumer varies from person to person, but CreditCards.com found that geography played a role in how fast it could take someone to pay off their debt, and that's due in part to how much money they earn.

The study researchers determined how long it would take to pay off the average credit card debt if the consumer put 15 percent of the median household income toward their monthly card payments and how much consumers would end up paying in interest.

The results found that New Mexicans have it the toughest. Although the average credit card balance is lower than the national average -- and even lower than some states -- at $6,317, it's still quite high. The compounding factor is that the median annual household income in New Mexico is $46,744. If you lived there and could manage to put $584.30, 15 percent of your monthly earnings, toward your debt, it would take you 17 months to pay off, and you'd end up paying $1,319.59 in interest.

Louisiana, West Virginia, Alabama and Arkansas rounded out the list of the five states with the highest debt burdens. While some had lower incomes than others, the combination of credit card balances and ability to pay off that debt meant that it would take 16 to 17 months to become free of credit card debt, and it would cost over $1,100 in interest payments.

On the flip side, Massachusetts had the lowest debt burden, thanks to a higher median annual household income. While their average credit card debt was actually ten dollars higher than that in New Mexico, having over $30,000 more in median income means they can afford to put more money toward their card debt and cut it down faster.

That ends up saving them a ton of money. Being able to put $967.31 toward their debt, means someone from Massachusetts could pay off that $6,327 in nine months and pay only $708.46 in interest. Wisconsin, Minnesota, Utah and Hawaii also had low debt burdens.

Of course, this study looks at averages and medians. Not everyone in each state has that much card debt (they could have more), nor does everyone earn as much. However, this study shows that getting into debt in a state with lower incomes can cost you a lot more if you don't manage your credit cards wisely.

While making more money can help alleviate that issue, it's helpful to take a look at the amount of interest you're paying on each credit card. If you have a good record of making payments, you may be able to negotiate a lower interest rate with your card issuer. You may also want to look into balance transfer offers that can help you lower the amount of interest you pay -- although look at the fine print, because balance transfers often come with a fee. Make sure that lower interest rate doesn't actually end up costing you more.

All the same, this study shows that money management is important, particularly if you live in an area of the country where incomes are lower. Having to pay more interest isn't necessarily something you can afford. 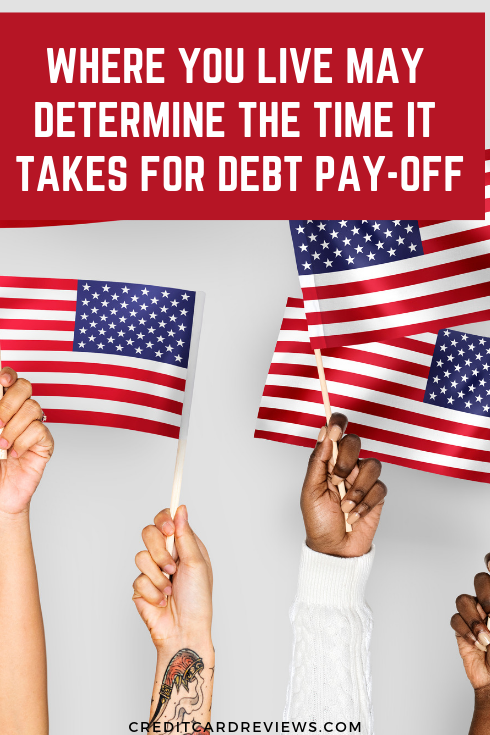