How to Handle Credit Card Fraud When It Happens to You 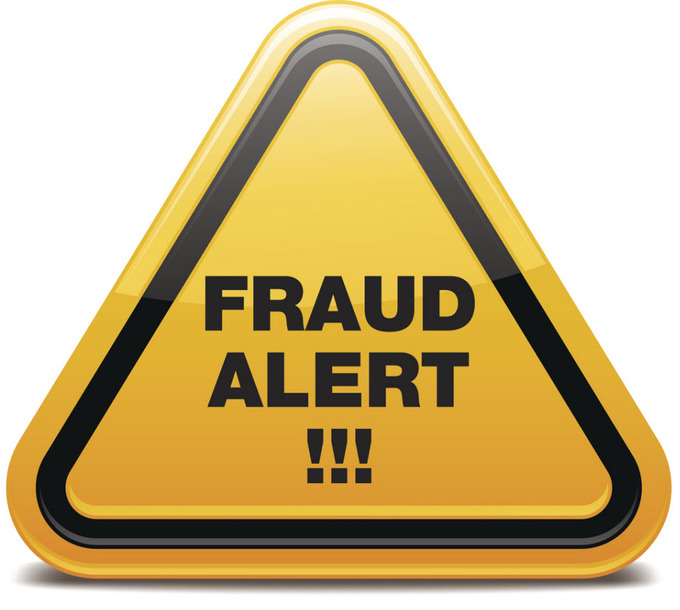 In the game of credit card industry vs. thieves, it seems as if the neck-and-neck race is never ending. As spending money gets easier with advanced technology, but it doesn’t necessarily get safer.

Almost half of Americans have been victimized by a credit card thieves in the past five years. The Nilson Report states that in 2016 alone, $24.71 billion was stolen worldwide. That adds up to a 12% increase over 2015. Nearly half of the credit card fraud around the world happens within the United States. Only residents of Mexico and Brazil experience credit card theft more often than Americans. It turns out that Florida residents have the most to worry about. They lead the nation in FTC credit card fraud complaints.

EMV chip integration started in the U.S. in 2015, and it has almost eliminated the cases of credit card counterfeiting, which was a big problem in stores. Online fraud is still going strong however, with a surge in new account fraud.

Victims who reported direct financial losses suffered to the tune of an average $7,700 loss. The median was about $2,000 for each victim. What to do if you think your sensitive information is compromised If you believe there are unauthorized charges on one or more of your credit card accounts, or if you think someone is trying to open credit accounts in your name, contact your credit card companies, at once.

While each company has different security measures and procedures they use to keep their customers’ sensitive information safe, there are federal laws in place to protect consumers from devastating financial losses. You can’t be held liable, according to the FTC, for losses that occur after you report your card as lost to the credit card company. So, if your wallet or purse goes missing, or you suspect that one or more of your credit cards has been stolen, call the issuing company immediately.

Keep track of that communication by writing down the time that you placed the call to report the missing card. Follow up the phone call with a letter that includes all the relevant information, including the account numbers. Under the Fair Credit Billing Act (FCBA) credit card fraud liability is limited to $50 for victims. If you have the card in your possession, but the number was stolen and used to make unauthorized charges. The FCBA says you aren’t responsible for those charges.

Whether your card information is stolen through an email phishing scheme, shimming machine at a gas pump or ATM, or lifted by an unscrupulous employee at a company you do business with, your rights are protected under law.

It’s a good idea to make a police report. If you report the fraud right away, you stand to lose less money in the long run. Most banks and credit card companies won’t hold you liable for more than $50, and many will waive charges under that level as a courtesy.

Filing a police report will help you recover financially. Depending on the severity of the case, and whether it includes identity theft, it may be wise to consult an attorney who specializes in seeking punitive damages from credit card and identity thieves.

You may be asked to sign an affidavit stating that you did not make or authorize the charges in question. Federal law limits your liability to $50 per card, but that adds up fast if more than one of your accounts have been compromised.

Reacting quickly when you think you are the victim of credit card fraud is the most important part of getting through this tough situation. Even the most careful consumers among us aren’t completely safe from this type of theft, so understanding how to behave when it happens is a crucial part of financial literacy. 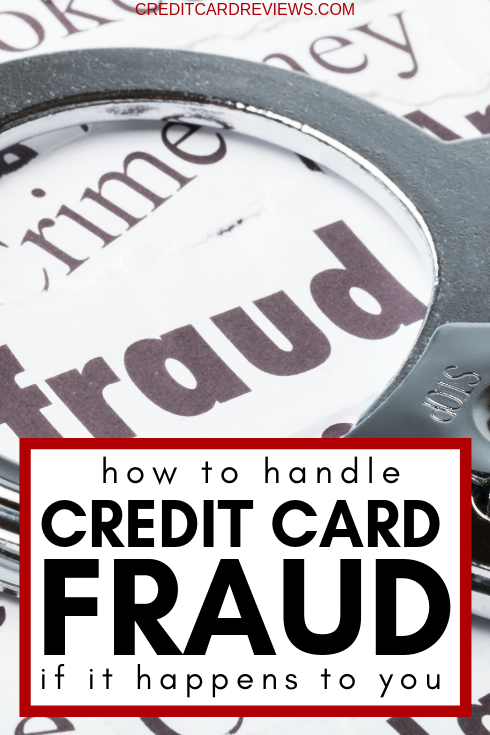