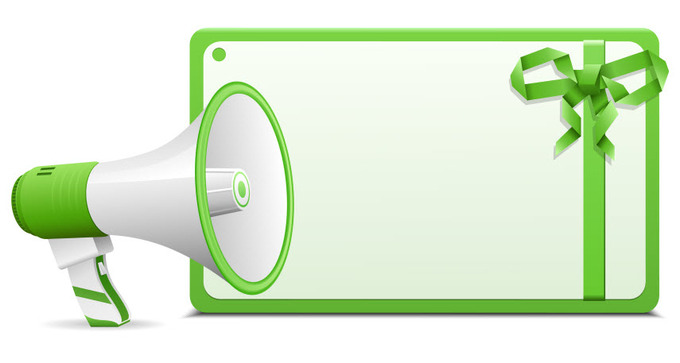 Huntington Bank, a regional bank located in Columbus, Ohio, has expanded its credit card offerings to include a consumer card called Voice. Huntington designed the card with its customers in mind and intends to give them a voice in how they want to set up their credit card.

"At Huntington, our extensive research indicates that customers want to be empowered to design the credit card benefits that are right for them," said Mary Navarro, Huntington's director of Retail and Business Banking, in a statement. "The Voice Credit Card is another initiative aimed at doing the right thing for the customer by giving them a voice in their banking and allowing them to choose the card that is best for their financial needs."

Voice is a MasterCard branded card, the third in Huntington's portfolio, but the first targeted to its general customers. Huntington transferred its debit cards to MasterCard in 2011 and launched a commercial credit card earlier this year.

The card offers perks, but what makes it different from other rewards and specialized cards is that the cardholder gets to choose which perk she wants: rewards or a lower APR.

With the rewards option, cardholders earn one point per dollar spent on purchases, with no maximum limit. Additionally, they can earn triple rewards points for one of thirteen different spending categories, including apparel, gas, grocery, discount stores and restaurants. Cardholders have the option to change that special category each quarter in order to maximize rewards during the time of year they spend more in a particular area. Huntington does put a limit on the triple rewards points, with 6,000 being the maximum allowed per quarter. Points don't expire as long as the account is active and in good standing.

Every point is the equivalent of one penny, and they can be redeemed for cash, merchandise, gift cards and travel. Cardholders can also choose to give their points to friends and family members who also have Huntington National Bank rewards cards. Points received as a gift do expire after one year.

The lower rates option is designed to help cardholders save money, particularly ones who carry balances. This option gives cardholders a three percent lower APR for purchases and balance transfers compared to the rewards option. The current APR for the rewards card ranges from 9.99 to 23.99 percent based on the cardholder's creditworthiness, meaning that the lower rate option comes in a 6.00 to 20.99 percent. With this option, the rate won't increase even when a payment is late, and spending less on finances charges means that cardholders can save money while paying off their balances more quickly. This card also comes with a feature that extends the warranty on products you purchase with the card for up to an additional year.

Huntington opted to get rid of certain fees typically found in many credit cards. It did away with an annual fee and foreign transaction fees for purchases made in other countries. It also offers a feature it calls Late Fee Grace, which gives customers an extra day to make their payments. This means that if customers get their minimum payments in by the day after their statement's monthly due date, they won't receive a late charge. While Huntington offers a variety of ways to make payments, including by mail, in-branch, over the phone and via the Internet, the daily cutoff times for each of those methods varies. Customers should be aware of these times for the payment method they use so they understand when the Late Fee Grace does apply or if they've missed it. After the Late Fee Grace period is over, the bank will assess an up to $35 late fee for missed payments.