Is Generation X too Comfortable with Credit Card Debt? 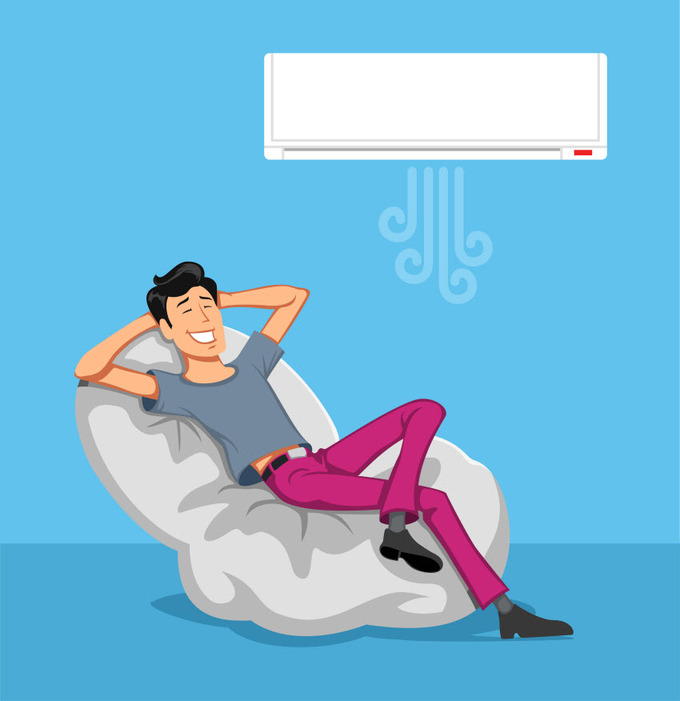 Using your credit cards as a way to float money until you can pay off the bill is a pretty standard practice, but a new study from Allianz Life Insurance Company of North America found that nearly half of Generation X is beginning to think that having credit card debt is a way of life because they use their credit cards as a survival tool.

Allianz' study surveyed 2,000 American adults--looking equally at baby boomers and Gen Xers--from the ages of 35 to 67 with a minimum household income of $30,000 and found that Gen Xers are carrying more debt than the baby boomers, both in terms of mortgage debt and non-mortgage debt. This non-mortgage debt consists of student loans and credit card debt. When just isolating the credit card debt, Generation Xers have an average of $8,000 of debt versus $6,000 for boomers.

Katie Libbe, vice president of Consumer Insights at Allianz Life notes that Gen Xers are experiencing a "Bermuda triangle of debt," with heavy outstanding student loans, upside-down mortgages and a credit card lifestyle. Libbe says that this generation was the first to learn that the promise of going to a good school meant that you would get a good job didn't always happen for them. Additionally, the housing crisis hit right after they bought their first house, which meant many of them found themselves under water on a mortgage. Finally, for many, credit cards fund a way of life that many really can't afford.

Gen Xers may have higher levels of credit card debt because more of them had access to credit cards at a young age. A full 76 percent of Gen Xers got their first credit cards between the ages of 18 to 24, a lot earlier than previous generations, and having a credit card to use for payment may have become second nature.

However, credit card use to fund lifestyle choices without being able to pay them in full is a habit that nearly half of this generation has. Forty-six percent of Gen Xers only pay part of their outstanding credit card balances, leaving less opportunity for saving for the future, although half of Gen Xers also noted that their personal financial philosophy was "enjoy and live for today."

Libbe says that this attitude of wanting instant gratification could become problematic in the future, noting that as a society, all Americans are becoming almost too comfortable with the "nice-to-haves." Credit cards are there to pay for their wants--a new cell phone, jewelry, clothes, what have you that make up a lifestyle. If they are spending money, paying off debt, they're not saving for their future."

"Having credit card debt is not necessarily a bad thing, especially when it is paid off before interest and other fees are applied," says Bruce McClary, vice president of Public Relations and External Affairs at the National Foundation for Credit Counseling, in an e-mail interview. McClary says that responsibly managing credit card debt "opens the door for low interest rates and better terms when borrowing for the purchase of a house or car."

However, McClary adds that having too much personal debt--including student loan debt--can get in the way of achieving financial goals and handling short-term expenses and emergencies. Younger customers also have a more difficult time because they tend to have to pay the highest interest rates. "The high cost of borrowing makes it harder to pay debt sooner, getting in the way of income that could be set aside for retirement."

Many people put off saving until later, thinking that when they hit age 40, they'll be able to sock away $5,000 a month. "That does not happen," says Libbe, adding that starting to save $100 a month in your twenties does add up over time and that people shouldn't be thinking linearly in terms of wanting to pay off debt before starting to save. "They're treading water or digging a hole deeper."

However, Libbe says that Gen Xers can change if they want to and retire that credit card debt. By looking carefully at spending habits, they can learn where to cut back and be more conscious about their spending. Over time they can build up their savings and eventually take the money they used to be paying with and save it.