Is Wells Fargo Finally Being Forgiven? 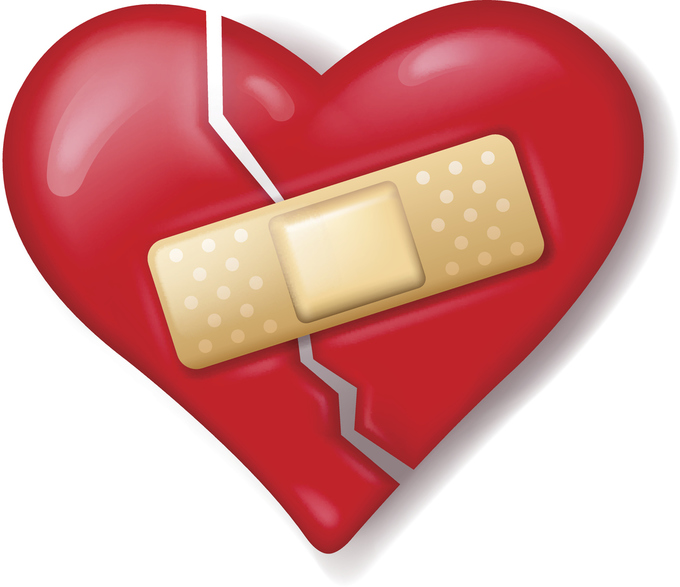 It’s been a rough few years for Wells Fargo, following a number of scandals and hundreds of millions of dollars in settlements and fines. But according to their latest earnings report, things are finally looking up for the banking giant.

Revenue and net income numbers are up, banking customer numbers are up, and there are even more consumers using their mobile apps in the last year along. Could this be a sign that consumers are forgiving Wells Fargo for the past transgressions?

If you’ve paid attention to financial news, television ads, or even radio commercials, you probably know at least something about the Wells Fargo scandals of the last few years. The short version: bank employees were found to have created over 2 million fake accounts, all in the name of “sales.” Accounts were opened, debit and credit cards were issued, and maintenance fees were charged, all for products that customers didn’t request.

In fact, many of these “customers” didn’t even exist! And it wasn’t just the bank’s sales-based employees found at-fault; leadership within the company was found to be turning a blind eye to this activity. In some cases, they were even encouraging it.

Wells Fargo went through the ringer when all of this came to light – many would say rightfully so. They paid penalties and settlements in the hundreds of millions of dollars, and lost customers left and right. Many of the bank’s

They resorted to some very honest television and radio commercials following the news, blatantly saying that they planned to earn back consumers’ trust. Wells Fargo also put into action a plan aimed at changing the bank’s entire culture. Rather than sweep their mistakes under the rug, they seem to have chosen to own the past and try to do better.

With the release of the bank’s 2018 Q3 earnings report, it would seem that those efforts are finally paying off.

Aside from swallowing their pride and acknowledging the scandals, Wells Fargo has decided to make some serious changes.

Over the past couple of years, they have altered their company’s culture to help dissuade any gaming of the system. Sales targets have been adjusted to be challenging yet reasonable, and the bank seems to have implemented a no-tolerance policy for things like creating fake accounts or ordering products for customers who don’t request them.

The bank has worked to rebuild the trust of consumers everywhere, with a specific focus on six primary goals. These goals are risk management, customer service, team member engagement, innovation, corporate citizenship and shareholder value.

Lastly, they have also worked to release a number of exciting new products and consumer experiences – like the new Wells Fargo Propel Card and Control Tower platform. These are geared toward not only snagging new customers, but making the existing ones even happier.

Things seem to finally be looking up for Wells Fargo following the fallout from their scandals. The improvements are small, but they’re at least a step in the right direction.

For example, net interest income is up by $123 million, though this only represents a 1% shift upward. Overall net income, on the other hand, is up by a significant amount: it jumped to $6 billion, while it was only $4.5 billion this time last year.

The number of primary checking account customers also saw an increase of 1.7% from last year, and 4% more customers are using the bank’s digital platforms in 2018.

A number of WF’s financial metrics actually decreased from last year to now. However, a growth in overall revenue and the number of banking customers at least shows that perhaps the trust is returning.

Wells Fargo isn’t just worried about the here-and-now… they’re also worried about the future. And while the bank didn’t take as large of a hit post-scandal as they could (and probably should) have, this doesn’t mean that the impacts couldn’t still creep up for decades to come.

In the banking industry, there is a focus on gaining new, younger customers. That’s because once people commit to a bank – and open additional accounts like an auto loan or home mortgage -- they are unlikely to switch down the line. Many of Wells Fargo’s customers stuck around after news of the scandals broke, but the biggest damage might come from the younger would-be customers who will now steer clear of the bank.

As a result, Wells Fargo is focusing on attracting and appealing to the young crowd.

Since introducing the fee-free Propel credit card, they have seen more than 540,000 new applicants. The card was even named Business Insider’s number one credit card on their list of “The 8 Best No-Fee Credit Cards to Open in 2018.” They also eliminated maintenance fees for teens and young adults, making their banking accounts even more enticing.

Wells Fargo isn’t out of the woods yet, and will need to work to regain consumers’ trust for years to come. However, only a few years after these scandals surfaced, it would seem that customers are beginning to forgive. 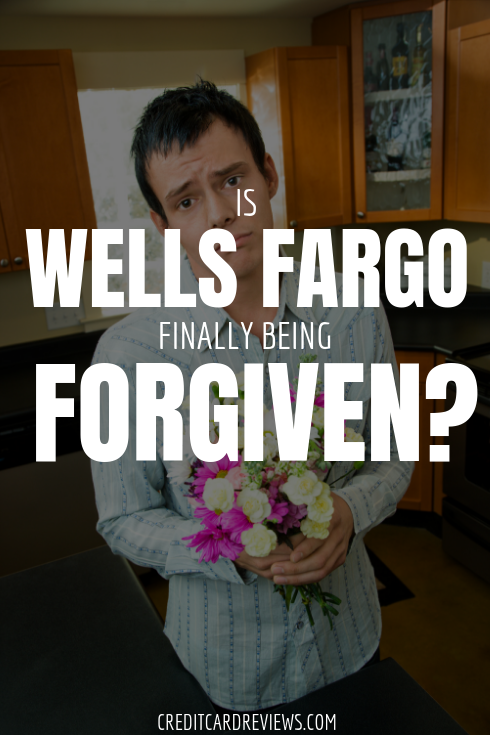