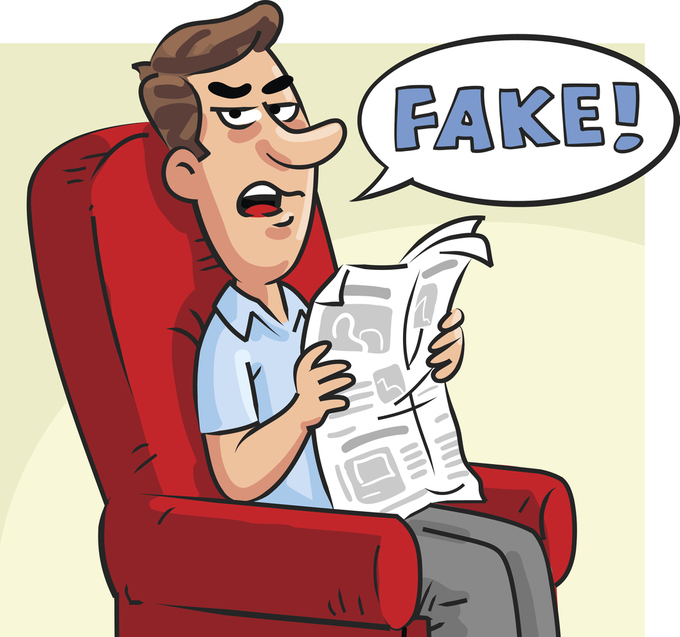 You might feel a sense of déjà vu if you’ve followed the Wells Fargo scandals of recent years, but yet another company has been caught defrauding customers and potentially impacting their credit.

Signet Jewelers, the company that operates some of the country’s leading jewelry chains, has just been fined by both the state of New York and the Consumer Financial Protection Bureau (CFPB) for some pretty shady business practices. They are accused of giving false information to customers regarding the stores’ credit card interest rates, adding on pricey card options, and opening fraudulent credit cards in customers’ names… all without their knowledge or permission.

So, what was the penalty for these deceptive practices? A total of $11 million in fines, with $10 million of that going to the CFPB and another $1 million going to New York State. While those numbers are nothing to scoff at, there are still some who question whether the penalty was steep enough, considering the impact of the deception. This isn’t the first time we’ve heard of such practices, either; it leaves many wondering whether this type of fraud is actually more common than we thought.

It’s not yet known exactly how many customers were affected by these fraudulent practices. However, the number could easily be in the hundreds of thousands, depending on how long the deception has been occurring and just how prevalent it was throughout the company’s stores.

When we look at the facts, we find that this situation almost perfectly mirrors the Wells Fargo scandal.

Employees were reprimanded if sales goals weren’t met; their performance reviews and even pay raises were also impacted. While still deceptive and inexcusable, this makes it easy to understand why some employees then turned to fraudulent accounts in order to keep their jobs.

To meet required sales goals, employees were opening new lines of credit for customers without permission. These employees would request customers’ personal information, saying that they were enrolling them in a store rewards or discount program. Instead, customers discovered hard inquiries on their credit reports, and unexpectedly received credit cards in the mail weeks later.

Not all customers were duped into opening unwanted accounts, though; some wanted to apply for the card but were simply deceived about the details.

Many who chose to apply for store credit cards were told that the account came with a zero-interest financing offer, when it did not. These customers might not have made their purchase, or would have used a different credit card, had they known the truth.

Other customers were charged for payment protection insurance on their store credit accounts, which they neither requested nor approved. This insurance coverage resulted in recurring premiums that customers only noticed after thoroughly examining their monthly card statements.

It’s important to note that Signet Jewelers has neither admitted to, nor denied, any fault or wrongdoing. Instead, they say that they are using this opportunity to reaffirm the company’s transparency and practices; of course, they are also paying the $11 million in fines to the CFPB and state of New York.

If you have made a purchase at any of the jewelry stores owned by this company in the last few years, this would be a good time to examine your credit report (which you’re doing anyway, right?). If you see any accounts listed that look unfamiliar, take the time to investigate. If the account is fraudulent, report it to the credit bureaus and freeze your credit reports to prevent further activity.

If you hold a credit card from any of these jewelry stores, look back on all of your statements. See if you were billed for unexpected finance charges or payment protection insurance. If so, contact the company directly to both stop those fees and possibly request a refund.

It’s important to always keep an eye on your credit reports for unfamiliar activity -- identity thieves aren’t the only ones who might be using your information without permission. 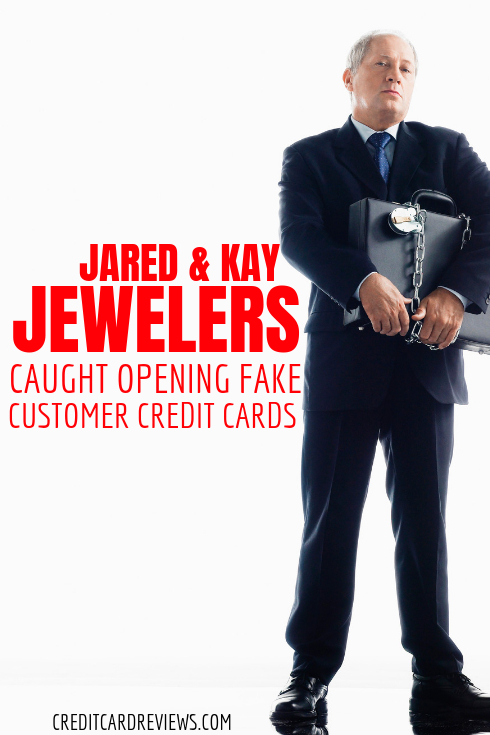