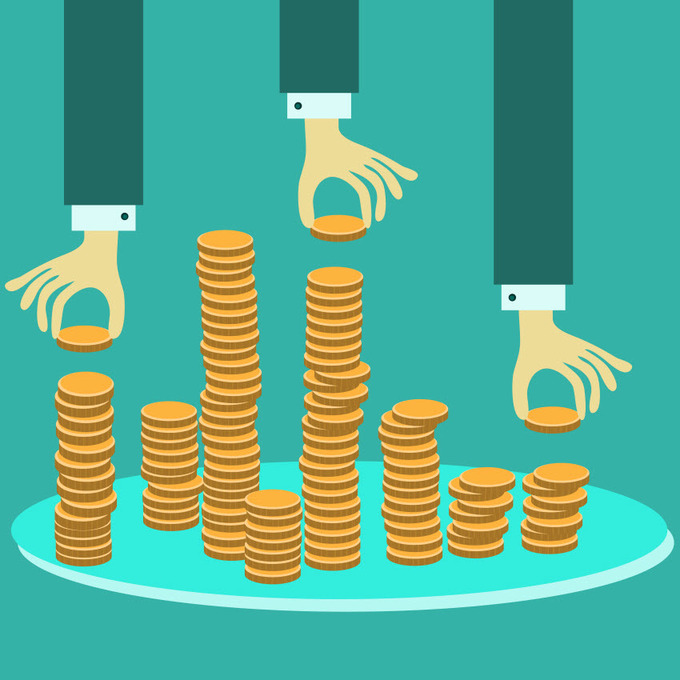 The Consumer Financial Protection Bureau (CFPB) and Office of the Comptroller of the Currency (OCC) have once again fined a major bank millions of dollars for unfair practices. This time, JP Morgan Chase is under the microscope for illegal debt collections practices.

The CFPB worked with Attorneys General in 47 states and the District of Columbia in building their case against Chase. The bank sold off credit card accounts with outstanding debt to debt collectors, but did not accurately state how much debt the account had or had debts that were not owed by the customer.

When you don't pay your credit card bill, the issuing bank may eventually decide that it can no longer collect on that debt and will sell it off to a debt collection agency. In this case, the CFPB found that Chase's debt selling practices weren't at a fair standard because it would sell old debts, disputed debts and a type of debt called "zombie debt," which is debt that can't be collected. Debts that can't be collected include those that are inaccurate, already settled, discharged due to a bankruptcy decision and debt that wasn't actually owed in the first place.

Because Chase did this, they also put some consumers through debt collection unnecessarily. The CFPB ruled that Chase should have known debt collectors would be trying to collect on all the outstanding debts they purchased, even if some of this debt was erroneously labeled, so Chase should have made sure that all the debt was collectible before it sold it.

Making sure the debt was legitimate was another issue the CFPB found with Chase. The agency discovered that Chase filed over 528,000 debt collections lawsuits against consumers and used robo-signed affidavits to confirm that debt. This means the bank didn't prepare, review or execute truthful statements when verifying the debt. The bank also made some calculation errors in their lawsuits, which sometimes caused the legal judgments to go against the consumer, and even when Chase uncovered their errors, it didn't tell these consumers or the courts.

"Chase sold bad credit card debt and robo-signed documents in violation of law," said CFPB Director Richard Cordray in a statement. "Today we are ordering Chase to permanently halt collections on more than 528,000 accounts and overhaul its debt-sales practices. We will continue to be vigilant in taking action against deceptive debt sales and collections practices that exploit consumers."

The CFPB's order affects 528,000 accounts that were sent to collections litigation between January 1, 2009 to June 30, 2014. Chase is no longer allowed to try to get back debt on these accounts in any manner, be it by collecting it themselves, enforcing it in court, selling it or transferring it to another company. If Chase had gotten a court judgment that required a consumer of one of these accounts to pay their debt, the bank will have to notify them that they'll no longer be pursuing that debt. Additionally, the bank will also tell this to the three major credit reporting companies. Chase also must pay out $50 million to these consumers in the form of cash refunds for amounts paid above what the consumer owed when the debt went to litigation, plus an additional 25 percent of the excess amount paid.

Chase must also revamp its practices in the area of debt collection. It no longer may allow debt buyers to resell Chase debt, unless they're selling it back to Chase. Also, before selling debt to a debt buyer, Chase must confirm the debt actually exists and has the required documentation and give consumers information about their accounts when their debt has been sold.

Additionally, the OCC fined the bank $30 million for "unsafe or unsound practices related to the non-home loan debt collection litigation practices and to the Servicemembers Civil Relief Act (SCRA) compliance practices," according to the OCC's announcement of the action. This penalty follows action the OCC took in 2013 to make sure the bank and two of its affiliates complied with the SCRA and had proper debt collection practices.