Kroger Edging Visa Out of Its Stores 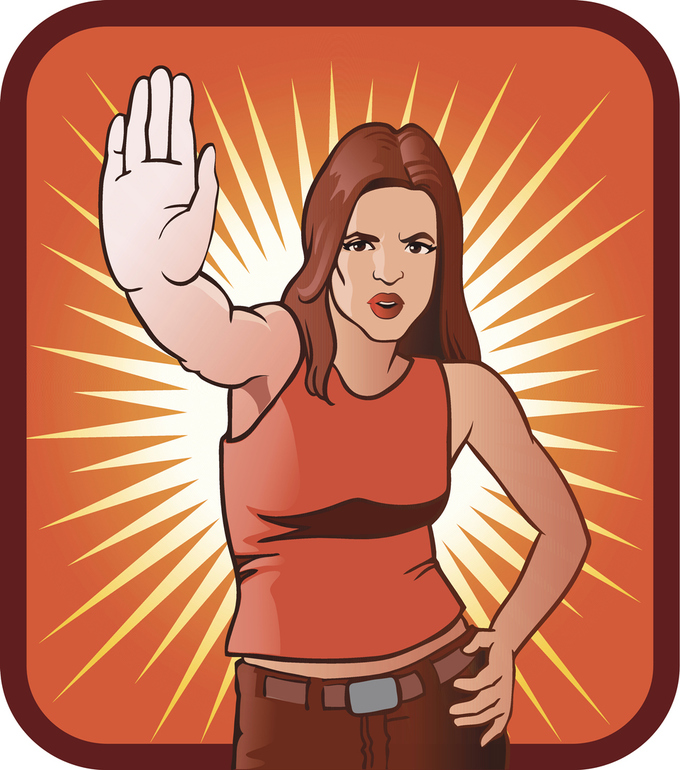 Unlike what its famous tagline says, Visa is no longer everywhere you to be, not if you're shopping for groceries at some of the brands under the Kroger banner of stores. Kroger recently announced that a second division of the company will stop accepting Visa credit cards as a form of payment at its stores, due to Visa's interchange fees.

This move comes several months after its July announcement that it would stop accepting Visa credit cards at its Foods Co. unit, which includes 21 stores and five fuel centers in California. That ban went into effect in August.

Kroger's protest is due to interchange and network fees that are levied on every purchase made with a credit card. This complicated system involves paying a fee to the credit card issuing bank for every credit card purchase customers make. The banks then pay a portion of that to the card brand like Visa. Kroger said in a press release that Visa's fees were the highest of any card Smith's accepts, a factor that cuts into the brand's profit margins.

"Visa has been misusing its position and charging retailers excessive fees for a long time," said Mike Schlotman, Kroger's executive vice president and CFO, in a statement. "They conceal from customers what Visa and its banks charge retailers to accept Visa credit cards. At Smith's, Visa's credit card fees are higher than any other credit card brand that we accept. Visa's excessive fees and unfairness cannot continue to go unchecked. That's why, starting April 3, Smith's will accept all forms of payment except Visa credit cards."

In the grocery industry, profit margins--a ratio that shows a company's profitability--are notoriously small. In some industries, profit margins can be 25 or 30 percent, but in the grocery business, they're in the single-digits because grocers rely on volume to help their profits.

"Grocery is a competitive business and our ability to keep prices low for our customers depends on controlling costs," said Kenny Kimball, president of Smith's, in a statement.

For customers who still wish to pay with a card, Smith's will continue to accept Mastercard, Discover and American Express. It will also accept Visa debit cards, whether or not a customer uses a PIN in conjunction with them.

Although card companies don't disclose what they charge in fees, the lower fees that Visa and Mastercard charged helped the two brands gain wide acceptance among retailers. In fact, Visa is the only credit card accepted at Costco.

However, the Wall Street Journal recently reported that Visa and Mastercard were thinking about raising their interchange fees and that Visa confirmed it would raise them starting in April. This has implications on retailers, as those fees could get passed on to them. It also has implications for consumers, as retailers often raise prices to cover for increases in interchange fees.

While this announcement is big news, Kroger is only wielding a small part of its retail muscle in the charge against higher interchange fees. Just two of the company's 29 brands have banned Visa, and the number of stores this ban includes is just four percent of the Kroger's total number of stores.

However, Kroger could be testing the waters with this strategy, and more of its banners could follow suit. While that would hurt Visa's and issuing banks' coffers, it would also be an inconvenience to consumers, though consumers might not notice the difference if it means they don't have to pay higher prices. 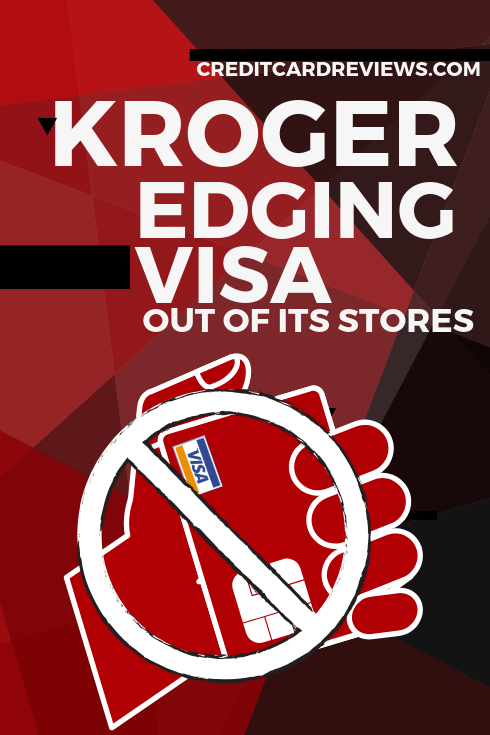