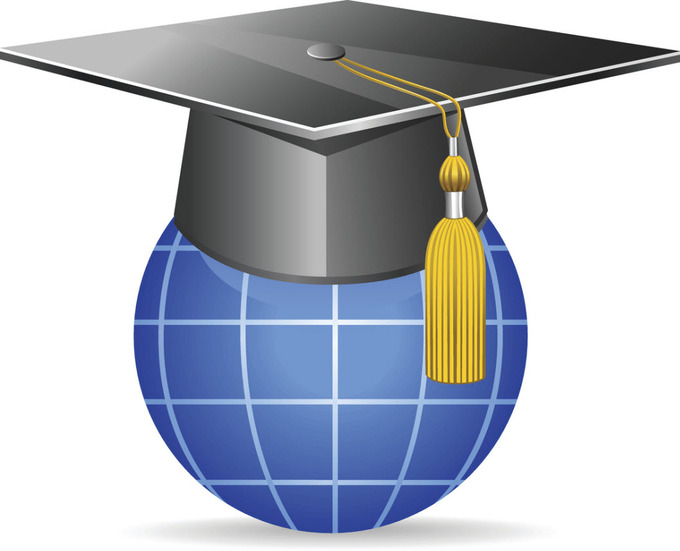 A year after launching its first credit card for international students in the United States, SelfScore is releasing their Achieve Mastercard to further help students from abroad build up much-needed credit scores for life in America.

The SelfScore Achieve Mastercard is made specifically for foreign students, offering them a higher credit line limit, cash-back rewards, a zero percent annual introductory rate -- and it doesn’t require a social security number. It’s an important move for students from abroad because they don’t have traditional FICO scores like Americans, often making them ineligible for credit cards to help pay their way through school. Think: books, food, rent.

What’s more, without access to credit, international students can’t build any type of credit score which is needed for purchasing a home, a car or even renting an apartment. “These people who have so many credentials and indicators of creditworthiness, the traditional system doesn’t see them. They’re invisible," said Pat Nicholson, SelfScore's vice president of marketing.

The release of this second credit card comes in a much different political climate than their first, too. SelfScore credit cards are offered to students from all over the world, including the very countries (Iraq, Somalia, Yemen, Iran, Sudan, Libya, Syria) president Donald Trump barred in his now overturned travel ban. “When I first came to the US to attend university, I was excited for the experience but was unsure of how to manage my finances without access to credit,” Gowtham V., a student at the University of Texas at Arlington said in the SelfScore press release. “SelfScore made the difficult transition much easier by providing me with a credit card when no other bank would.” Without traditional credit-worthy indicators, SelfScore had to come up with their own formula for evaluating credit card candidates. The non-traditional lending company tackled this with their own machine learning technology and data analyzation of factors like education and future earning potential. The point, they say, is to get a better understanding of how the individual will contribute to the U.S. economy when granted access to a line of credit there.

But, their algorithm doesn’t take into account the more than one million foreigners studying in the United States already contributing some $32 billion to the U.S. economy through “tuition costs and other living expenses,” SelfScore says.

Other fintech companies are also creating ways for people without traditional FICO scores to access credit, too. Float, for example, uses their own algorithms and gathering of public and bank information to assess a candidate’s risk. Although, their model is different because it’s based on micro-loans to generally help young people make it until their next paycheck, or pay for unexpected costs - like a busted laptop.

For now, SelfScore is solely focusing on the underrepresented international student community. But, the launch of a credit line that diverges from the traditional vetting and application process here in the U.S. could open the door for other immigrants, including the undocumented, to access credit via a whole new system.

The machine learning technology used by the lending company could also set an example for the rest of the industry which SelfScore said is still using, “prehistoric credit models.” But, the FICO and Equifax scores are very much ingrained in the current financial system and could take years to peel back, if ever.