LendUp Has a Friendlier Credit Card for Users of Subprime Credit 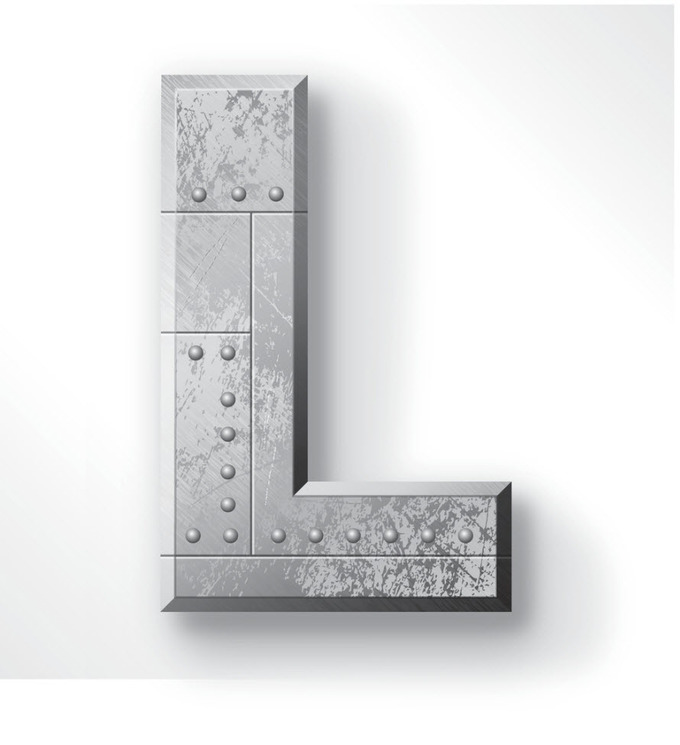 The economy has improved, and credit card users are at their highest numbers since 2008, before the start of the Great Recession. Out of the 171 million Americans who use credit cards, approximately 16.33 million of them fall into the subprime category, and that’s the big story, according to the Federal Reserve Bank of New York.

Subprime credit card users are those who have credit scores lower than 600, who pay high fees and interest rates just to have access to low-limit credit cards. Studies show that such consumers pay an average of $250,000 in fees and charges resulting from their low credit rating over the course of their lifetime. LendUp, a fintech startup headquartered in San Francisco, is looking to level the playing field with its Visa credit card, the L Card, offering benefits often reserved for elite consumers. The company explains that its aim is to create a pathway for people with no credit or damaged credit to build mainstream credit profiles.

LendUp is no stranger to helping financially marginalized Americans get loans. From its beginnings in 2011, the startup specialized in extending short-term loans to people of varying credit backgrounds. It continues to offer borrowers ways to get larger loans at lower interest rates through alternative methods such as awarding points for paying loans on time and taking the company’s free financial education courses. LendUp says fairness is at the core of its lending practices, and the startup’s mission has led to the expansion of its credit card program through a partnership with Beneficial State Bank, a community development bank in Oakland, California.

"There's a huge addressable market, estimated at about $350 billion, for credit cards that serve consumers with credit scores below where a bank usually draws the cut-off line, at 680," said CEO and co-founder Sasha Orloff in a recent press release. "As a mission-driven company, we've built our business by putting the customer first -- that means house-built technology, embedded education, and safe, no-gotcha products.” So what exactly does LendUp’s credit card offer that other subprime credit cards don’t?

No security deposit, no over-limit fees, and affordable monthly payments are a few of the benefits L Card holders enjoy. Applicants also get instant decisions, a perk typically extended to consumers with the highest credit ratings. Further, L Card users pay low monthly fees of around $5 per month, and the startup even offers a 14-day grace period before it assesses late fees. Traditional credit card issuers can be unforgiving to subprime customers in this regard, often adding high fees for payments received hours after the due date. LendUp says it charges no more than $7 in late payment charges.

“The way credit cards are structured today, [banks] don’t think about how to make customers successful, but how to get them deeper into debt,” Orloff explained in a recent TechCrunch interview. “We don’t want to make more money when a customer is struggling.”

L Card applicants should expect to qualify for credit lines ranging from $300 and $1,000 and should expect to have their limits raised as they demonstrate responsible usage. The company charges 19-29% APR but not more than that. LendUp also reports to all three credit bureaus, so over time, practices like low utilization and paying the bill on time has the potential to increase users credit scores and access to lower-fee credit products from traditional banks. Like LendUp loan borrowers, its credit card holders have access to the company’s library of online financial education courses at no cost.

The L Card is still in its pilot stage, so people interested in getting a card must sign up on LendUp’s waiting list to get an offer code. With more than $1 billion in loan originations since 2012 and backing from venture capital heavyweights like Google Ventures, Victory Park Capital, and Y-Combinator, the expectation is that the L Card may become widely available in the coming year. 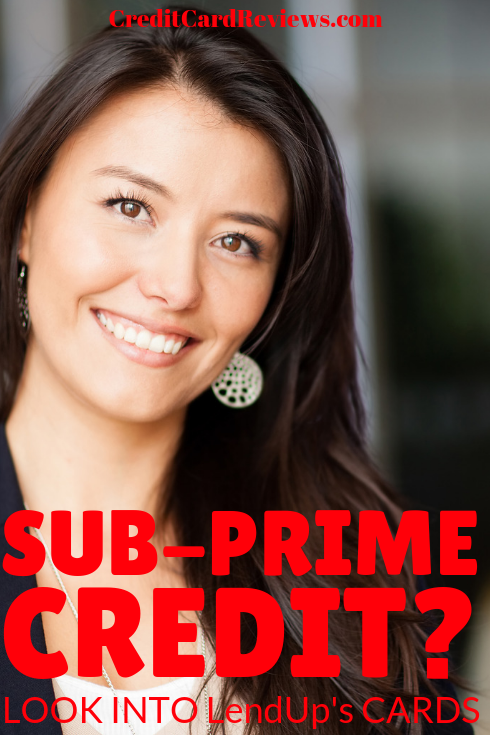