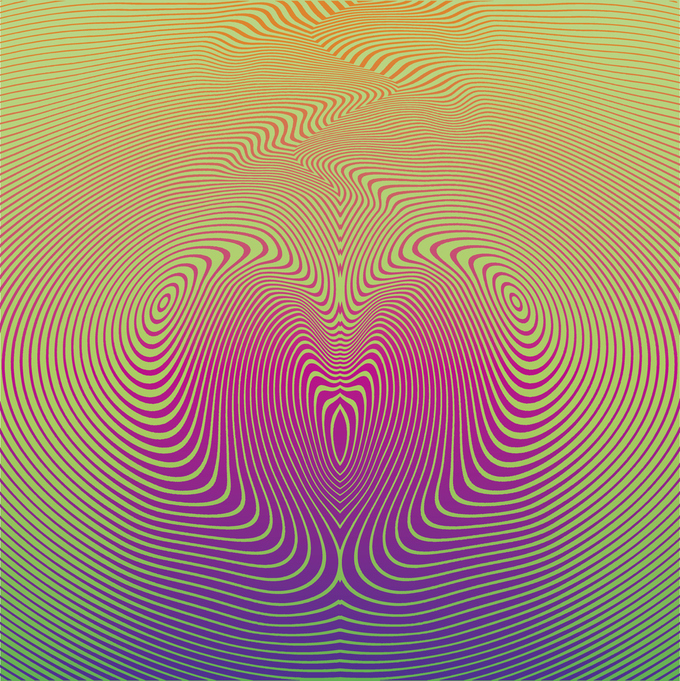 We’ve all heard that it’s important to marry for love, not money. But a recent survey shows that Americans’ mindsets are shifting. Some generations are worrying more about greenbacks than their heart skipping a beat, in their quest for a happily ever after.

The Merrill Edge Report study, called In Sickness and In Wealth, was conducted nationwide this fall. It surveyed 1,034 respondents across the country whose households fell into the $50,000 to $250,000 asset range. The results were then evaluated as a whole, by gender, and also by generation.

Overall, American adults seem to have changed their priorities over the years. According to the Merrill Edge Report results, the majority of Americans (56%) would prefer to choose a partner who could provide them with financial stability, rather than one who would give them a “head over heels” love (44% preferred the latter). Broken down by generation, the results only changed for one group.

This sentiment was echoed within the millennial generation (55% preferred financial stability), Generation x (59%), and baby boomers (56%). The only generational group who was more concerned about the heart than the wallet was generation Z, or the youngest of those surveyed. Of this group -- born between 1996 and 2000 -- only 46% preferred financial security from their partner over butterflies (54%).

The survey went on to ask respondents about the preferred financial habits of their partners. The majority preferred a significant other who was frugal (55%) rather than philanthropic (45%). Most of them wanted a partner who was a saver (83%) rather than a spender (17%). And 63% preferred to be with someone who was career-focused, rather than being socially conscious.

In today’s economic times, these results may not be as surprising to you as they would have been, say, 10 or 20 years ago. This is especially true for younger generations, like millennials, who are encountering challenges not faced by their parents and grandparents.

For example, the median home price today is 39% higher than it was in the 1960s, even after being adjusted for inflation. This means that millennials’ parents’ (or even grandparents) would have had a much easier time purchasing a family home that they could afford, and at an earlier age.

Education expenses have also soared. The cost of a four-year degree is 213% higher today than it was in the late 1980s, meaning that younger generations will cough up more money, and spend longer paying down student loans, than those who came before them.

With those considered, it’s easy to see how the marital focal point has shifted from undying love to financial security in the 18-40 age group. Still, it raises some questions. While financial security may feel more important today, will it still be enough to make up for a deficit in the romantic love department, decades down the line? And if not, is money really worth the trade-off? 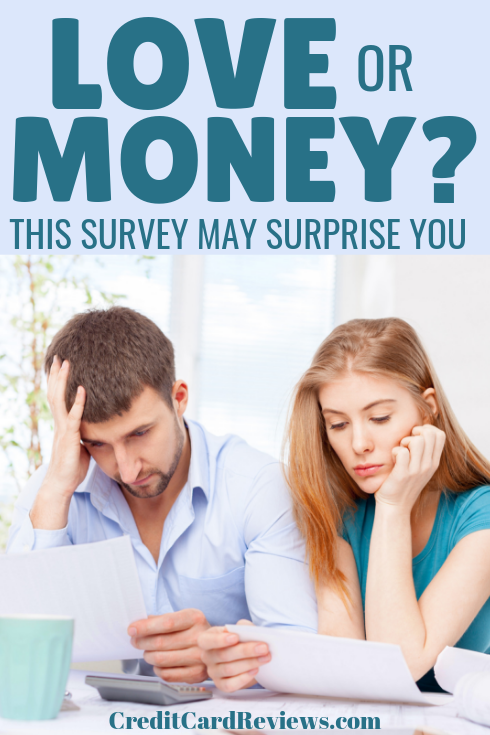