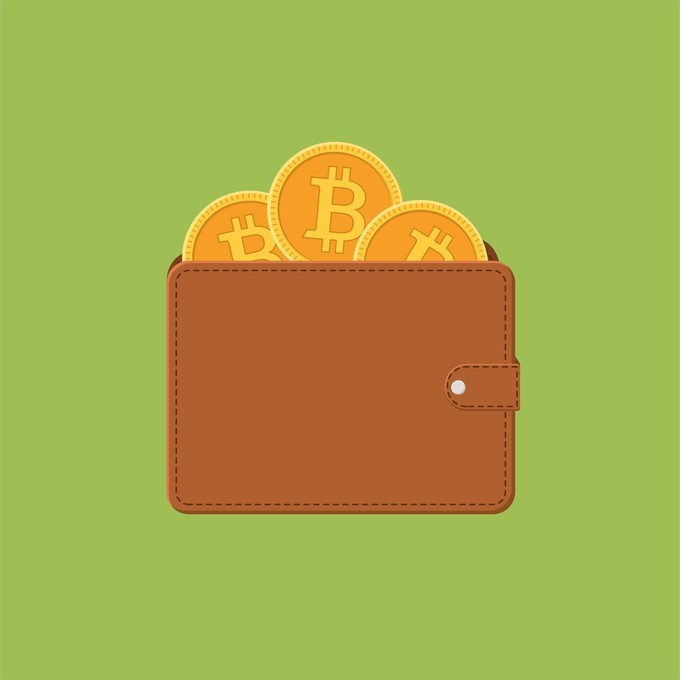 While governments issue warnings about the dangers of purchasing cryptocurrencies like bitcoin, a few of the largest credit card companies have released new policies against what enthusiasts call the money of the future.

Capital One, PNC Bank, and TD Bank were the first to block the purchase of cryptocurrencies initiated by their credit card customers. Citing the price volatility of this relatively-new market, the potential for scams, and limited mainstream acceptance of the currency, these three companies are the first to let their credit card holders know that they’ll have to buy their Bitcoin with a different payment method.

Citigroup, Bank of America, and J.P. Morgan Chase also restrict the purchase of Bitcoin with their financial products. All banks that have come out against Bitcoin have also issued statements indicating that they’ll review the condition of the market and adjust their policies accordingly if they feel it’s necessary in the future. It’s estimated that the ban applies to the credit card accounts of eight million consumers.

Many lenders and credit card companies say cryptocurrencies could be a bad investment for their customers, leading to giant debt that can’t be repaid. These institutions must comply with federal regulations to monitor signs of money laundering and that becomes more difficult when dollars become digital coins.

In the UK, Lloyds banking group put a ban on credit card transactions that involve the purchase of any type of cryptocurrency. Some companies have decided not to approve mortgages for clients who have made their fortunes with Bitcoin investments. What began as a peer-to-peer electronic cash system in 2008 has morphed into a viable alternative payment method that’s grabbed the attention of major banks and the government.

The cryptocurrency system is decentralized so it has no server or home base. After many attempts to build a digital money system in the 90s, Bitcoin was the first alternative payment method to succeed. Those early systems depended on a trusted third party, which Bitcoin’s founder, Satoshi Nakamoto, saw as their downfall.

His network depends on peer-to-peer connections for file sharing. Everyone in the network must agree on the entries in the database for them to be valid. This network, called the blockchain, relies on cryptocurrency miners to validate every entry. These entries are irreversible, global, and since there isn’t a gatekeeper, anyone can download the software and then send and receive any type of cryptocurrency. Because this type of currency operates independently from banks and governments, they aren’t subject to normal rules of inflation and deflation.

This marketplace experiences extreme volatility day-to-day. Banks still allow cryptocurrency purchases with debit cards for now. Many financial institutions that continue to allow their credit card holders to purchase cryptocurrency on credit have changed the classification from a normal charge to a cash advance.

Facebook issued a restriction on cryptocurrency ads across all its platforms last week citing a number of high-profile scams and thefts that they don’t want users to associate with their brand.

Recently, exponential returns in the cryptocurrency markets have inspired investors to use platforms like Coinbase to use traditional dollars to purchase Bitcoin. As of January 12, 2018, those investors will have to fund their purchases with payment methods other than credit cards from Citigroup, J.P. Morgan Chase, Bank of America, Capital One, TD Bank, or PNC Bank. 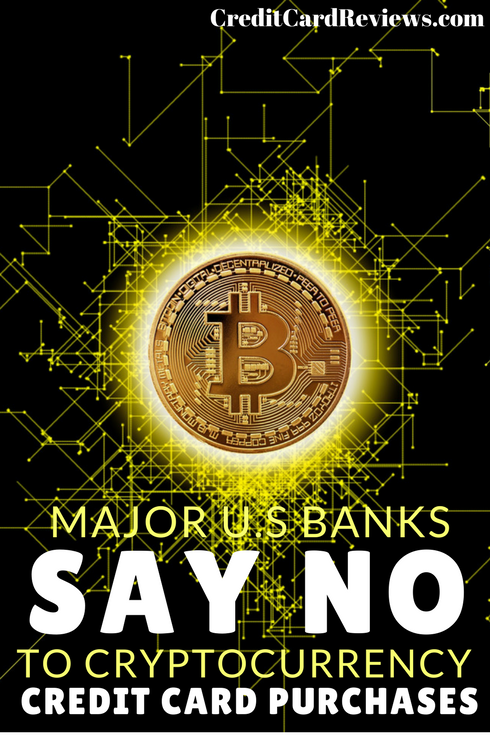