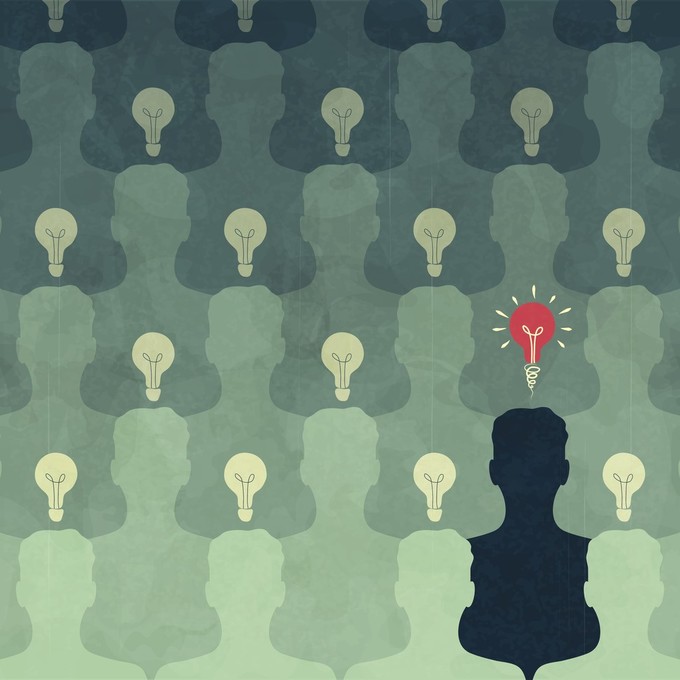 The results of a survey conducted in May of 2017 by Experian show that 62% of people who use credit cards believe that there’s probably a better option for them than the card they currently carry. Most aren’t as satisfied with the experience of using their credit cards as they feel they could be.

Finding a new credit card that’s a better fit and has more perks and advantages is a task that most Americans find daunting. One-third of survey respondents indicated that they plan to apply for a new card during the next six months. Many people believe that the process of choosing a new credit card and going through the application process is overwhelming. The prospect of being denied for a new line of credit is a deterrent for nearly 70% of the survey respondents.

People who plan to get a new credit card in the next six months want lower interest rates. In fact, 33% of those who participated in the survey said it was a top priority for them. 16% are hoping for a better rewards program, and 9% want a higher credit limit.

Of those that said they weren’t planning to apply for a new credit card in the next six months, 22% said they might be convinced to change their minds by a company offering a lower interest rate. 13% said better rewards could entice them, and 11% would change their mind if they knew for sure they’d be approved.

No one enjoys getting turned down for a credit card, and 40% of the people included in this survey had experienced rejection. They indicated that the experience had a negative emotional and financial impact.

Some tried to avoid the stress of hearing no by using an online credit profile matching tool. However, 23% were turned down even after applying for the card recommended to them.

The number one wish of credit card applicants was that they would only receive credit card offers that were a good fit for their credit profiles and spending habits.

While the average credit score is 699, up from 686 in 2009, nearly 12% of Americans still have a score below 549. Less than 1% of the population has a perfect score of 850. About 20% of adults in the United States don’t have a credit score. With no history of using credit, it’s impossible for them to get a credit card or personal loan.

The percentage of credit invisible people climbs as the age group drops. Over 80% of individuals between 18 and 19 years old don’t have a credit score, yet. Young adults between the ages of 20 and 24 fare better, but 40% of them still don’t have a score.

Many Americans could be hanging on to a credit card that isn’t a good fit for their financial lives. High credit card fees are common among young people and those that have past struggles with credit. As scores increase, the opportunity to get a card that’s a better fit is greater.

It’s a good idea to start with a reputable matching tool like the one Experian offers. It allows users to sort offers by interest rate, card type, and rewards.