Mastercard Challenges You to Do Something Priceless 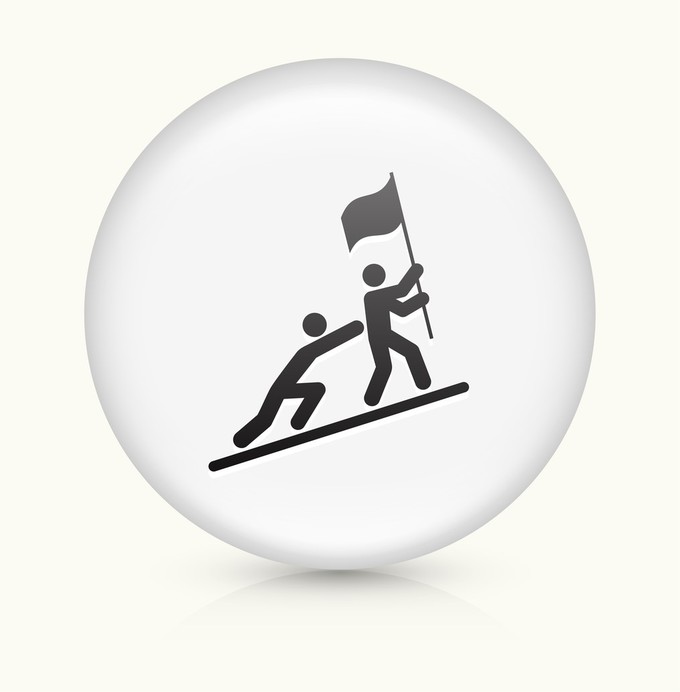 Mastercard is celebrating the 20th anniversary of its "Priceless" campaign with a new global push to urge its cardholders to start their own personal journey on the road to fulfilling a passion or purpose.

The credit card brand started its "Priceless" program in 1998 as a way to give cardmembers access to special events and exclusive experiences. The platform's expanded to over 113 countries encompassing 54 languages.

Currently on the U.S. website, you can look for "Priceless Experiences" in 41 major cities around the world. These range from freebies to discounts on tours, and cooking classes at famous restaurants to meet-and-greets with sports stars.

The program added other components as well. "Priceless Surprises" launched in 2014 as a way to surprise consumers who use their Mastercard to make purchases and Tweet or post to Instagram with #PricelessSurprises. The prizes are large and small and given out quarterly in a random drawing. In the current iteration, using a Mastercard to shop for groceries also enters you in drawings. Current quarterly prize drawings include a trip to Hawaii, a trip to the Arnold Palmer Invitational in Florida, and Mastercard prepaid cards.

Mastercard also has "Priceless Causes," a way for cardholders to give back while using their cards. The brand supports Stand Up to Cancer with an annual dining out campaign. This year's it's supporting the United Nations World Food Programme with a 100 Million Meals initiative and also has a program called Girls4Tech that introduces girls to STEM-related careers.

In 2018, Mastercard is encouraging their users to take action and pursue their passion or purpose to create fond memories with its "Start Something Priceless" campaign.

"'Start Something Priceless' is a call to action at a time when people expect actions, not just ads, from brands," said Raja Rajamannar, chief marketing and communications officer at Mastercard, in a statement. "This is a time when people truly believe in their own power to fuel change, and whether big or small, an action has the ability to make the world a better place. That movement is what we aim to unleash this year."

The social media-based program works through a hashtag to encourage people to commit to doing something more with their life. The hope is that #StartSomethingPriceless will be a tool in getting people to create positive change in their own life. Consumers can tweet their commitments in the form of statements, photos or videos to @Mastercard to get the ball rolling on their life improvements.

The program celebrates any kind of commitment that produces positive, life enriching change--reading a set number of books, getting out for a daily walk, volunteering, or even creating an initiative in one's own town.

Mastercard is using videos to drive home the campaign's message. Around the Grammy Awards, it created a short film about a group of emerging musicians who've risen above bias or disability to show how passion for music. It also has a video showing the power of sport and how it can bring together people from around the world to work together as a team.

Mastercard plans to release other stories around some of the big events it sponsors this year, including the BRIT Awards, UEFA Champions League, Rugby World Cup, Australian Open, Cannes Film Festival and the Arnold Palmer Invitational.

The campaign isn't all videos and hashtags though. Mastercard is looking for unusual ways to engage people and get them involved with the campaign. In Paris, the company has installed interactive donation billboards where consumers can donate money for the World Food Programme initiative through contactless payments.

Look for more information about the program throughout the year. 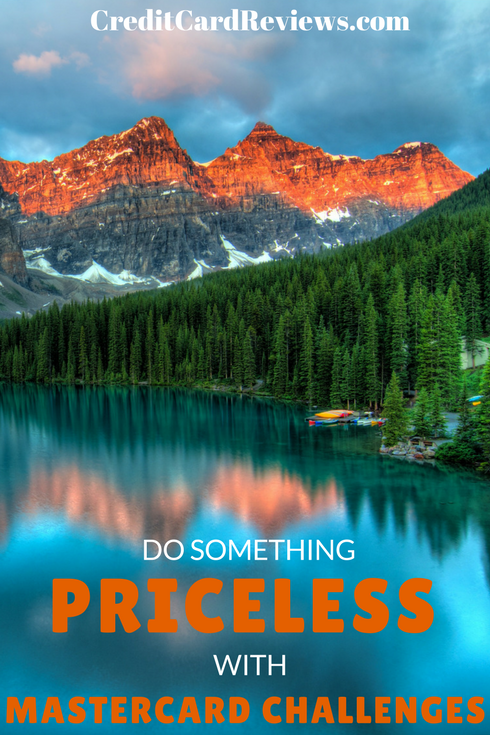