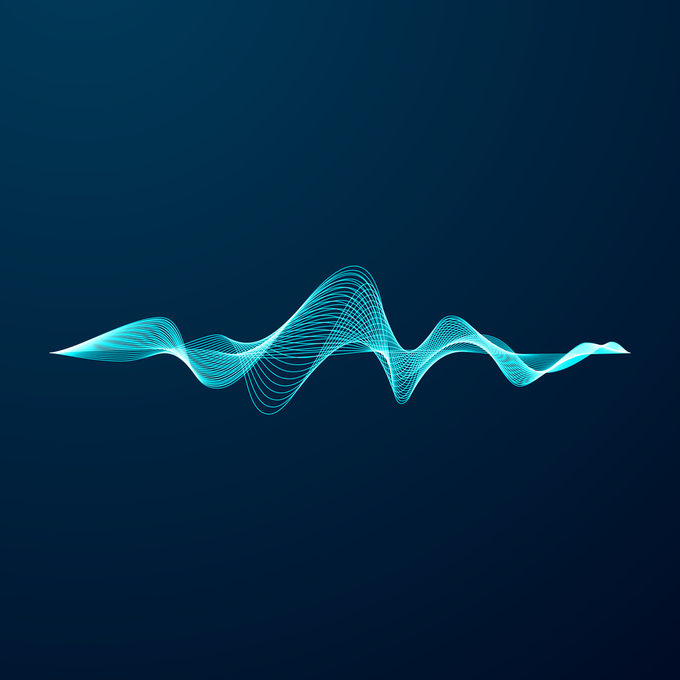 Many companies use sound to enhance their brands, using tunes of just a few notes to worm their way inside consumers' brains. If you hear a certain four chimes, do you automatically know that Intel is inside? What about the McDonald's "I'm lovin' it" jingle, or the thunk-thunk that happens right before a Netflix show?

Last year Mastercard got in on the sonic branding wave, creating a soundtrack of music that it will use not just as music in its commercials, but also in many other ways, including a "transaction sound" at the point of sale when a payment is accepted. Another application of the logo will be used for voice shopping and connected cards, so if you shop using a virtual assistant device like an Amazon Echo or Google Home Assistant, you can hear the logo when you've paid for something with your Mastercard. It will also sound for mobile payments. An added benefit is that visually impaired people, will have an audio touchpoint to let them know that payment card transactions have occurred.

Mastercard says its audio logo has been integrated at over 7.6 million payment points worldwide, playing for Mastercard transactions. The company says this has built up trust in the payment card. The card company partnered with GfK Global to find out what consumers thought of this new branding and learned that 77 percent of survey respondents thought that adding the company's sonic branding to a transaction made it more trustworthy. Respondents also thought that the sound enhanced the trust of the retailer, with the audio logo providing assurance.

But Mastercard wants to go beyond just using a jingle to worm its way into your ears. It's now developed a full soundtrack of original songs that incorporate its sonic logo.

Mastercard has partnered with songwriter and producer Niclas Molinder, who will work with newer artists from around the world on this project. According to the press release announcing the first single, Mastercard stated, "Together, they will commission [the artists] to build upon the Mastercard sound architecture to curate an auditory experience that brings new meaning and purpose to the brand."

Molinder stated, "The launch of this sonic-integrated song project is one-of-a-kind and signals the way that music and consumer consumption is changing. The recognizable sonic sound architecture has an incredible way of transcending genres and geographies, while continually evoking excitement through its expressive melody."

While Mastercard says it's "designing consumer journeys that cater to the senses and reinforce the brand in new and differentiated ways," it certainly sounds like they're going to come up with songs that subliminally make you think about Mastercard.

The first single is called "Merry Go Round," by Swedish artist Nadine Randle. The three-minute song dropped at the iHeartRadio-sponsored Live @ CES event this January. If you want to hear it, it's available online at RADIO.com and YouTube and will also be on streaming services.

While it doesn't exactly incorporate the acceptance tone heard during the payment process, you can hear that influence in the song itself. Randle said in a press release, "The uniquely flexible sonic melody adds a dynamic dimension to ‘Merry Go Round’ that conveys both passion and optimism," adding that those ideas are also part of the Mastercard philosophy.

“Sound is our next frontier for brand expression and a powerful way for us to reach consumers through the passions that connect us all. We’re thrilled to be partnering with Nadine on ‘Merry Go Round’ to integrate the recognizable sonic melody – underscoring the many ways that the branding can be used beyond traditional means,” said Mastercard chief marketing and communications officer Raja Rajamannar in a statement.

Mastercard doesn't intend for its sonic logo to be a one-hit wonder. "Merry Go Round" will be part of a full album that will drop later this year.