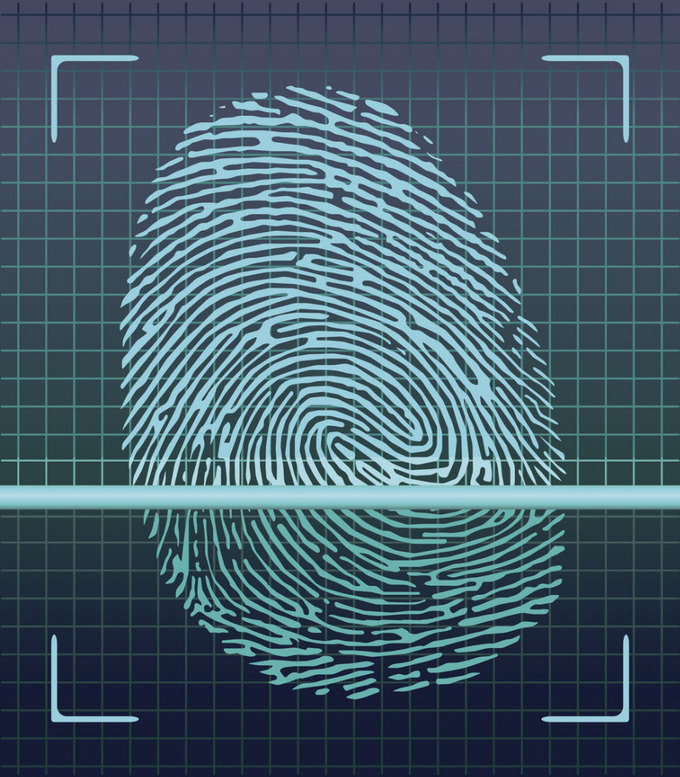 Hackers are always on the lookout for new ways to steal your identity. First, they swiped our credit card identities right from under our noses by hacking computer data or even physically scanning our cards through our wallets. Today, we have chip cards and pins for an added layer of security, but new reports show the hackers have found a way to bypass this tech, too. But now, it looks like in the near future Mastercard will be rolling out credit cards with fingerprint scanners. So, is this the ultimate solution?

The way it works might surprise you. Mastercard has integrated the fingerprint scanning technology into the card itself rather than the pin machines you find at retailers across the country. This is probably their biggest and most important feat, as it took months for some retailers to even adopt the new pin system (even though it was mandated by law).

Instead it works like this: your credit card will have a copy of your fingerprint stored and encrypted within the chip that you already use now to make purchases. When you insert your card into the chip reader, you will place your finger over the fingerprint reader they have inserted in the card and wait for the card to validate you. It’s like a pin code, but much more personal, and definitely harder to steal.

“With the combination of chip and PIN, the PIN is the weaker element. Using a fingerprint gets rid of that,” explained Karsten Nohl, chief scientist at Berlin's Security Research Lab to BBC News. “Fingerprints have helped us avoid using terrible passwords, and even the most gullible person is not going to cut off their finger if [a criminal] asks nicely.”

Fingerprint technology has been hacked before, though, like the ones in phones. So it’s not to say that this technology is impossible to breach, but rather more difficult.

There were reports of people making molds of fingerprints and using those to bypass phone fingerprint security, and the problem then is that they have that fingerprint for life -- unlike a passcode which you can change. "You only have nine fingerprint changes before you run out of options" Nohl pointed out to the BBC.

Whether a hacker or a thief would go through all that trouble to buy something is debatable. But, it leads to the fact that this new fingerprint technology has no digital application, so your card is just as susceptible to being stolen online as any other card.

The move by Mastercard is a big leap forward, though. There is a ton of buzz around biometrics and its potential -- but we don’t always see it’s real application in front of us, or presented in a way that will be available in the near future.

Right now Mastercard is going through the first round of testing with their new credit card fingerprint reader in South Africa. Later this summer they’ll begin testing it in Asia and Europe with a global roll-out expected late this year.