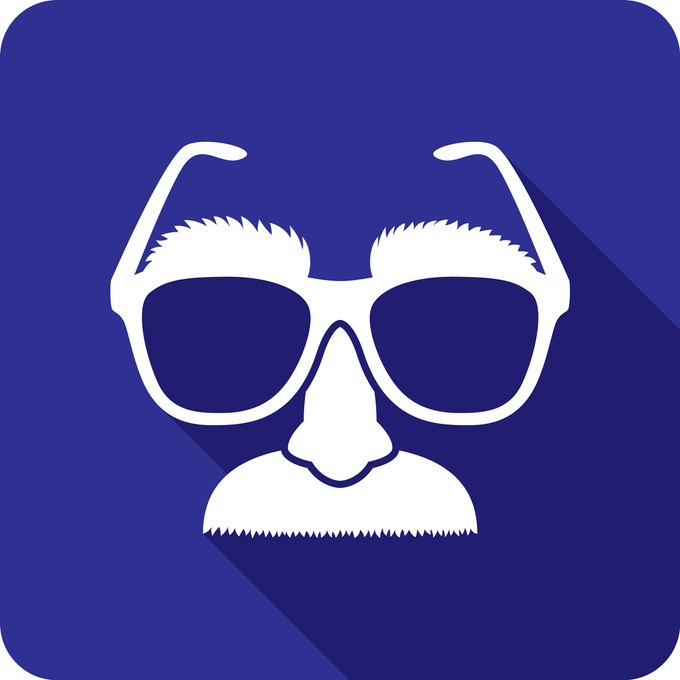 What if you could pay someone, and the transaction would be just like using cash—except that you didn't have to carry a bunch of cash in your wallet to make it happen?

Enter Mezu, a mobile payment app with a digital Mastercard debit card, that allows you to make anonymous payments.

"It started with the idea that I didn't have a way to give money to people I didn't know, mostly in tipping situations," said Mezu founder and CEO Yuval Brisker.

Brisker, an entrepreneur who's founded two other companies, found that when he didn't have much cash on hand to tip service industry workers like taxi drivers and bellhops, he could use peer-to-peer apps like Venmo or Square Cash, but that would force him to reveal personal information to strangers that he'd likely never see again.

"Generally, there's a privacy crisis around us," said Brisker. This led him to create Mezu. The app lets people give money just like cash, but without leaving a trace of information on the other person's device or app.

Mezu users have a few options in how they want to make and accept payments. You can upload your contacts to the app and pay someone you know that way, or you can pay them by typing in their phone number or email address, adding the amount and an optional transaction description. You can keep your contact details anonymous by toggling on the "Pay Anonymously" button.

If you're paying someone you don't know, you can choose to pay anonymously and create a four-digit code. The person you're paying can input the code into their Mezu app to receive the money. If someone doesn't have Mezu, they can get a QR code with the payment info, and then they'll have to download the app within 24 hours in order to get the money.

"They prefer to get that, rather than hear you say you don't have cash," said Brisker.

Mezu also offers payment to a virtual box, like a post office box, said Brisker. "It's an anonymous, virtual container that allows you to tell people, 'Send money to my box. I want to collect money in this box.' Users can give people a ZIP code and the box number. Mezu users in the area can see that box and put money into it.

"When you want to collect the mail, you get it," said Brisker, adding that the virtual box is a useful way for organizations to collect donations.

Currently, users can place that virtual box anywhere in the country, but Brisker says that the company is looking toward international expansion and adding the capability of moving money across borders without needing to make a wire transfer.

Mezu connects to your bank account, but if you don't have a bank account, you can open one through Mezu at Community Savings Bank of New York. Then you can store your money and use it as needed with MezuCard, a Mastercard virtual debit card that works with other mobile wallets, including Apple Pay, Google Pay or Samsung Pay.

By using the debit card, you can also keep your purchases anonymous. While you can see the full transaction information, a merchant will only know that Mezu made the payment. This can keep your personal information safer.

Brisker said that Mezu takes privacy seriously and has triple encryption to protect from hacking, identity theft and malware. This encryption provides security on the device level, the communication channel and the customer record level.

Because the app is free to use, Mezu currently makes its money through interchange fees. As it expands to other countries, Brisker said the company would charge for Mezu boxes and offer value-added packages.

This month, Mezu launched a cashback rewards program for its MezuCard. As part of the launch, it's offering $1 for every $5 spent at Amazon, McDonald's and Dunkin', up to $10 total, for the month of January. Cashback rewards get credited back to a Mezu balance and can be used to make other transactions.