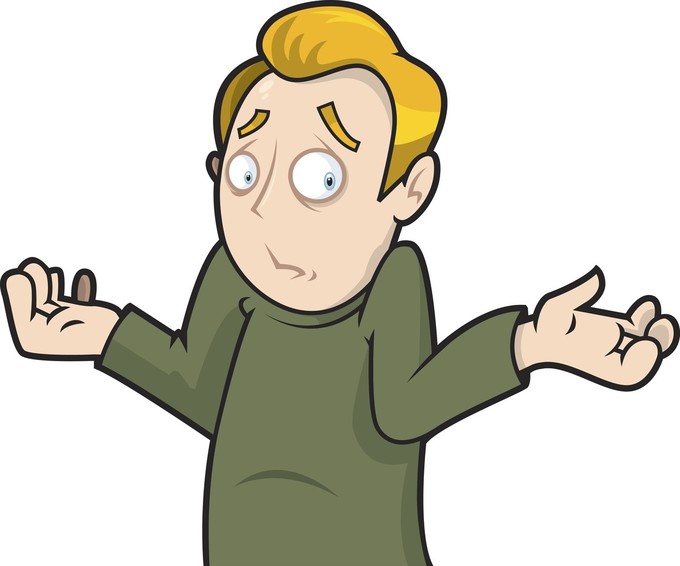 The generation that has all the information at their fingertips actually possesses some surprisingly poor awareness about how credit cards work, says a new survey from LendEDU.

LendEDU, an informational website about student loan refinancing, recently commissioned a poll to understand what Millennials know about credit card and whether they understand not just the benefits of them, but also the risks involved with having them in their wallets.

However, other surveys, such as a 2016 one from FICO have found the opposite--that the overwhelming majority of consumers ages 25 to 34, a full 83 percent, do have an use credit cards.

While surveys can't often be compared--for example, the two cited here don't track the exact same age group--they do show that this generation is coming into its own as a group that is starting to embrace credit as it ages.

But having credit and knowing how to use it wisely are two different things, and the results of LendEDU's survey show that Millennials still have a ways to go if they want to avoid the same troubles that their parents had in terms of getting into credit card debt and then having continued struggles due to a poor economy, which made it more difficult for them to then get out of debt.

This survey polled 500 credit card-owning Millennials and asked them some questions about credit. Some of the responses showed trends toward good behavior, as just over half of respondents said they paid their balances off in full every month. Over 75 percent also knew that late payments would make their credit score go down.

Yet, some of the responses were a little concerning to the authors of the survey, the first being that 30 percent of respondents depended on plastic to pay their basic monthly living expenses, such as rent, groceries and utility bills. LendEDU points out that most financial experts argue against this practice, especially as it can be easy to fall into a debt trap that's hard to escape.

Alongside that concept, 36 percent of the respondents said they'd maxed out their credit card at least once. "Maxing out your credit card can have ramifications for a consumer," the authors write. "First, it can put you in a difficult position should you run into a financial rough patch. Second, it can have a damaging impact on one's credit score. "The authors also note that "using anything more than 30 percent of your credit is not a prudent financial decision.

The survey authors note that while some questions had a majority of respondents who knew the correct answer, it was still troubling to know that about 24 percent thought credit cards are a status symbol. "Treating your credit card like a key to the upper echelons of society could lead to spending about your means and a mountain of debt," says the survey.

This survey shows some gaps in Millennials' knowledge about credit and how to use cards wisely, and it presents opportunities for better financial literacy efforts in order to prevent a generation that is crippled by consumer debt.