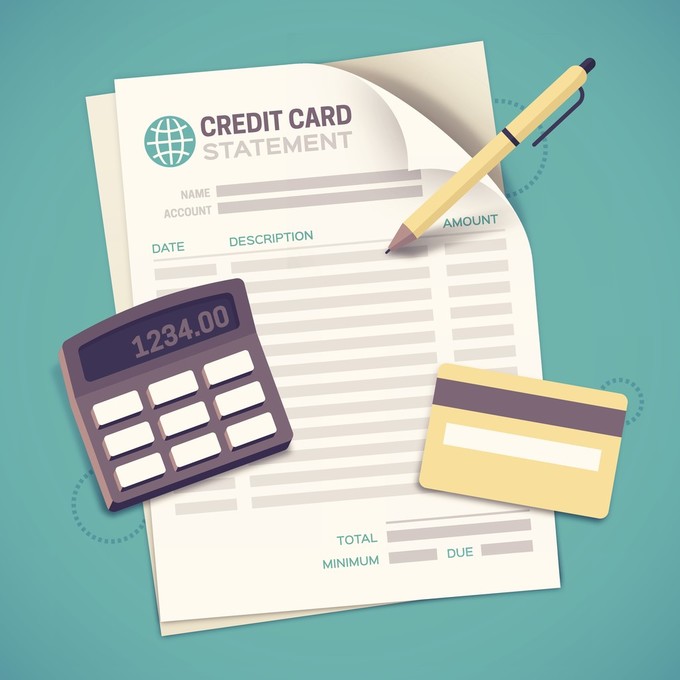 Right now the U.S. economy is looking pretty good -- unemployment is down and stocks are up, but more Americans aren’t paying their credit card debts.

That’s according to a new study by Moody’s Investor service, who says over the last two financial quarters banks have reported a significant rise in charge-offs, debt that can’t be collected from their customers because it is so delinquent. Essentially, this means the bank has tried to get it back, but they just can’t get the collection, so they have to write it off as a loss. It’s important to note, though, that this doesn’t mean they’ll necessarily give up trying to collect the money from the consumer.

So what’s happening here? The economy is looking good, but Americans are leaving their credit card debts unpaid. The thing is, employment isn’t always the biggest factor in these kinds of things. Moody’s pointing out that this sharp increase, the biggest since 2009, could be due to lower standards when it comes to issuing credit cards.

Overall, credit card companies have become stricter since the Great Recession. Mostly because the financial crisis brought on the CARD Act, which required protections for consumers to be put in place when it came to applying and owning a credit card.

But how can credit card companies lower the standards under the act? Well Capital One, who was one of the hardest hit with charge-offs in 2017’s first two-quarters, says theirs is actually based on “growth math”. The credit card company told Market Watch because they’re growing so quickly, this kind of debt is expected to spike before leveling off.

First National Bank is holding their ground too, saying they also have not lowered their standards. “This increase in charge-offs follows a period of historically low loss rates. It’s still a very low rate and well within our expectations, reflecting a natural maturation of our credit card portfolio,” Jerry J. O’Flanagan, the executive vice president of the consumer banking group at First National Bank of Omaha told Market Watch.

Despite this, a TransUnion report last month also confirmed Moody’s suspicions -- finding that more card issuers are lending to subprime borrowers. So, what’s the advantage to that? Warren Kornfeld, a senior vice president at Moody’s, says it’s because risk can lead to reward for the financial institutions -- as delinquent payments can lead to higher interest and more cash in their pockets.

Moody’s does point out these numbers are low compared to the charge-offs incurred during the financial crisis.