More Americans Shopping with Plastic for the Perks, says Study 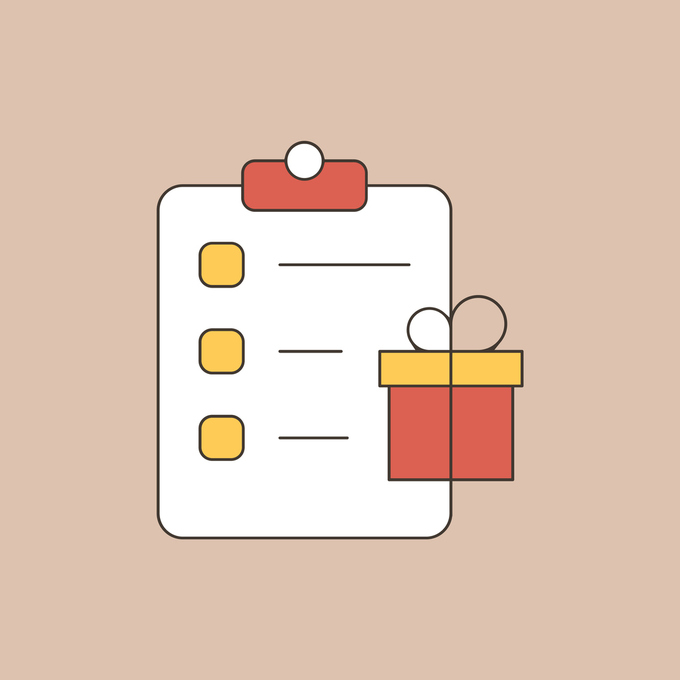 How many rewards credit cards do you have in your wallet? Better yet, do you even have any credit cards that don't help you earn rewards?

For many Americans, rewards are the reason to use a credit card in the first place. After all, if you have to pay for something, why not get a reward for doing so? According to the latest edition of Finder.com's Chasing Points study, an annual study of 2,100 American adults about their lifetime spending on credit cards, 39 percent of American cardholders say they use particular credit cards only because they'll get points (or miles, or cash back) for doing so.

Credit card issuers and card networks know the value of that attitude because it translates to about $158 billion in spending to get rewards. That translates to an average of $1,814.75 per cardholder.

However, if you look at spending between men and women, men are more likely to look for opportunities to earn points, and they'll spend more doing so. About 21 percent of men, compared with 18 percent of women, use credit cards solely to get rewards.

Even though women have a reputation for being shoppers, men also outspend them for points. Men put an average of $1,979.82 versus $1,573.63 on their rewards cards annually.

The study found that cardholders have three major go-to spending categories to help them rack up rewards. They're most likely to pull out their cards for groceries, eating out and hotels. In fact, using rewards credit cards at the grocery store is also the category where everyone, regardless of what generation they represent, spends the most money.

For rewards cardholders that give bonuses in those categories, it's a good reason to do that kind of spending. For example, Discover often gives extra rewards for grocery shopping. Capital One's Savor Card gives extra rewards for dining out and grocery shopping. Most major hotel loyalty programs have their own rewards credit cards, which allow you to earn points toward future stays.

While the idea of earning rewards from your everyday spending can be appealing--and certainly, paying for something with points rather than cash from your wallet is great, there are a number of caveats to keep in mind in order to make sure you come out ahead.

Going into debt for the sake of earning points isn't worth it -- and with debt levels rising, especially for Millennials, who, according to the New York Federal Reserve, have over $1 trillion in debt, going into debt means that you're now actually paying for those rewards. The longer you maintain that credit card debt and pay interest on it, the less those rewards are worth over time.

One other element to consider is the fact that banks sometimes change the terms on their rewards, and you have to keep an eye on those terms to make sure that your rewards will be worth something. Card issuers will promote events when they give extra rewards or sign-up bonuses, but they don't always shout it out when they change how many points it will take to earn a gift card.

MarketWatch reporter Jacob Passey recently reported that Capital One made some changes to its gift card rewards earning structure for its miles-based cards. For popular retailers including Amazon, Starbucks, Target, Home Depot, Walmart and others, a $10 gift card now costs 1,250 miles, up from 1,000 miles just last month.

Redeeming airline-specific points and miles is also getting more complicated, as Running With Miles reports that United is following Delta's lead and changing its award chart to a variable redemption, meaning that it could cost you more to take that big trip you've been saving points for.

Just keep in mind that while you might be one of the millions who leverages rewards cards appropriately, it's helpful to stay on top of the rewards programs your cards have so that you can ensure they'll work to your benefit. 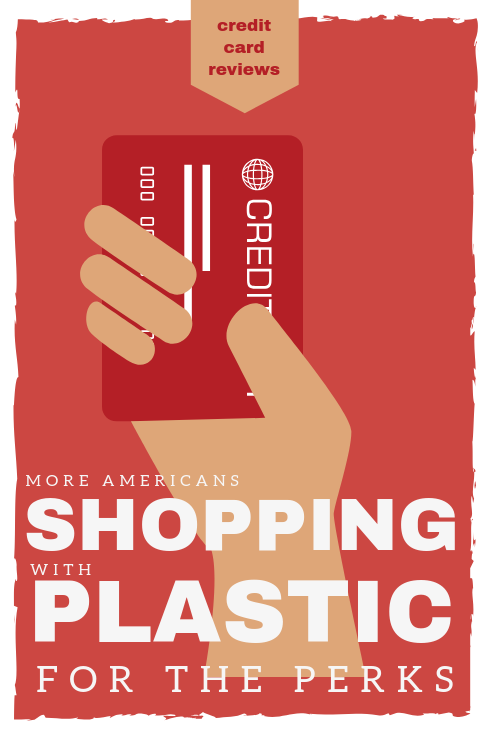