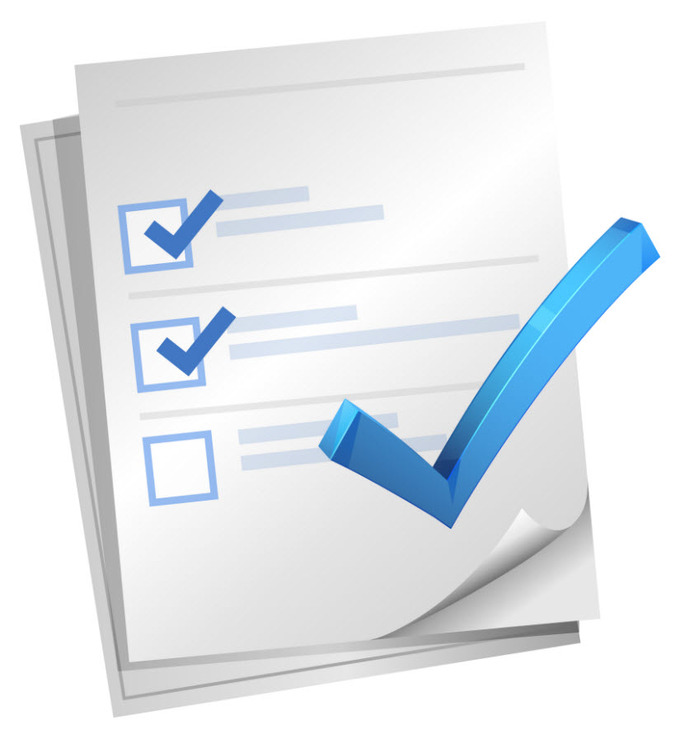 TransUnion, one of the major credit reporting bureaus, has found that in the last year, consumer credit card debt and delinquency rates have stayed the same even though the number of new credit card accounts has increased.

In its recently published Industry Insights Report, TransUnion found that credit card delinquency rate for the first quarter of 2015 held steady at 1.37 percent. This rate is the ratio of credit card holders who haven't made payments on their card balances in 90 days or more. Average card balances were also more or less steady, with borrowers holding an average of $5,142 per credit card compared to $5,168 in the first quarter of 2014.

Compared to the last quarter of 2014, debt and delinquencies were also down. Outstanding balances per card were $5,327 in the fourth quarter, and the delinquency rate was slightly higher at 1.47 percent. TransUnion says the drop is part of an annual pattern where consumers take on more debt at the holidays and spend the first quarter of the year making higher payments to cut down the amount of debt they hold on their cards.

"We generally see a decline in balances in the first quarter as consumers pay down balances following the holiday season. However, the credit card market continued its momentum on balance growth, which began in Q2 of last year, with 4.6 percent year-over-year growth in the first quarter of 2015. The seasonal quarterly decrease of 3.9 percent in Q1 2015 was lower than the average of five percent observed in the past five years," said Nidhi Verma, director of research and consulting in TransUnion's financial services business unit, in a statement.

In a webinar reporting the results Verma said that these numbers are a sign of economic recovery, with total revolving debt down 22 percent since the recession. The fact that the CARD Act changed the minimum monthly payment due also contributes to the fact that outstanding debt rates per consumer are lower.

Additionally, TransUnion found that in the first quarter of this year, nearly 15 million new credit card accounts have been opened over the last year. TransUnion divides type of customer into different tiers based on credit scores. The lowest tier is subprime, which includes consumers with credit scores from 300 to 600. Above that is near prime, which is 601 to 660. Then comes prime at 661 to 720, then prime plus at 721 to 780. The highest tier is super prime, which includes consumers who have credit scores that are 781 and higher. The subprime risk tier consumers were the ones who opened more credit cards over the last year.

"As the number of credit card accounts continues to rise, we're seeing the non-prime population take a larger share of new credit card originations -- showing an increase of 5.1 points since last year," said Verma. "While increased non-prime originations indicate lenders may be loosening standards for providing credit to this population, the decreased average credit lines point to functioning risk management strategies. The fact that non-prime balances have remained around 35 percent of the overall credit card balance in the U.S. since 2012 is an indication of appropriate risk controls."