Most Parents Willing to Financially Help Their Adult Children 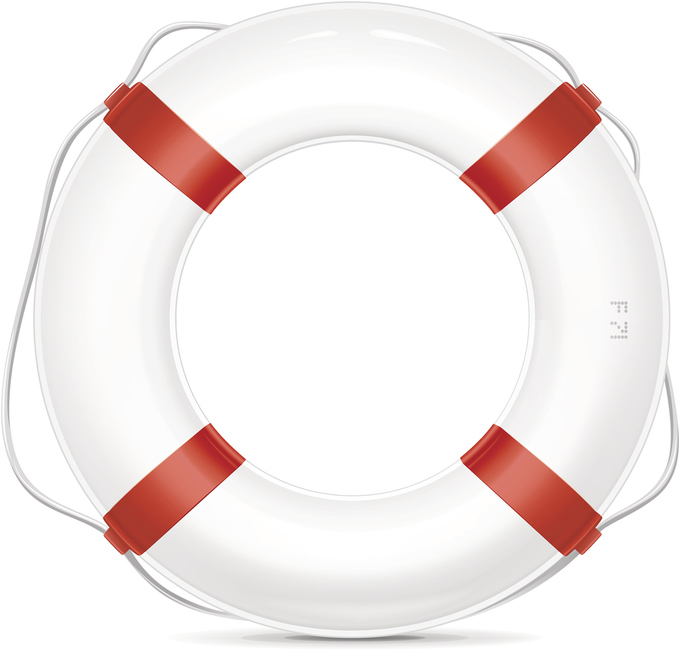 As parents, we’re supposed to teach our kids to responsibly manage their money. But what if they get themselves in a bind, even once they’ve flown the nest?

According to a recent survey, Mom and Dad would be more than happy to swoop in to help, even if their child was already grown. But what does this mean for both parents and their adult children, and why are parents so willing to lend a helping hand?

What the Study Found

The survey, conducted in October by Ipsos Public Affairs, asked 1,000 adults about their willingness to help adult children get out of debt. And while it’s not surprising that parents would want to lend a helping hand to their kids, the dollar amount they’d be willing to loan (or gift) might be.

How much would these parents be willing to offer? Well, according to the survey, 52% of parents would be willing to hand over $1,000 or more. In fact, the average parent would hand over as much as $5,705 if not expecting repayment, or $7,936 if the money was to be considered a loan.

Moms were a bit more judicious with their financial assistance compared to dads. As far as gifts were concerned – with no expectation of repayment – only 9% of moms would be willing to give their adult child $20,000 or more to get them out of debt. When dads were asked, though, 18% of them would be willing to do the same.

That’s twice as many dads as moms, willing to be incredibly generous with tens of thousands of dollars!

Surely those parents who would happily fork over $20,000 are millionaires or something, right? According to the survey: no.

When it comes to generous parents willing to give their adult kids a boost, income doesn’t really seem to matter all that much. Even if it’s to the parent’s own detriment.

It’s Contingent on the Debt

Even though Mom and Dad are often willing to give a helping hand when their adult children need it, there are a few caveats. And what’s more limiting than the amount of money they’re willing to fork over? The reason their child needs it.

Understandably, parents are more sympathetic to an adult child in need of financially assistance if they’ve fallen on hard times. Money requests for things like medical bills were the least likely to be rejected, with only 2% of parents saying they would never help with the debt.

Today’s young adults also have to deal with rising home and education expenses, dealing with more expenses degrees and mortgages than ever before. As a result, only a few parents said they would never help cover the debt for things like mortgages/rent (4.1%), utilities (3.9%), or student loan repayments (6.1%).

However, if you are in debt because of something like gambling, you might be out of luck. A significant 57.3% of parents said they would never fork over cash to help their adult child cover a gambling debt.

Should Parents Lend a Hand, Though?

There are a number of reasons that experts think parents shouldn’t be so quick to rescue their adult children, though. The first of which is that parents could be sacrificing their own financial security in the process.

These survey results are interesting to note, especially when you consider that most Americans don’t have the funds on-hand to cover a $1,000 emergency expense of their own. Draining savings to help an adult child could easily put parents in a very scary position themselves.

Not only that, but there’s the issue of “teaching a man to fish” as it were. If an adult child falls on hard times – due to something like a divorce, lay-off, or medical issue – that’s one thing. But if they are simply bad with money, who’s to say that a handout will matter? They might just end up in the same place a few months down the line.

Instead, teaching your children – whether they’re 13 or 30 – about the responsible management of money is imperative. If your adult child needs help managing a budget, cutting unnecessary spending, or making a plan to get out of debt, your efforts might be better focused there. Hiring a financial coach or debt counselor could be a longer-lasting boost, as opposed to just writing a check. 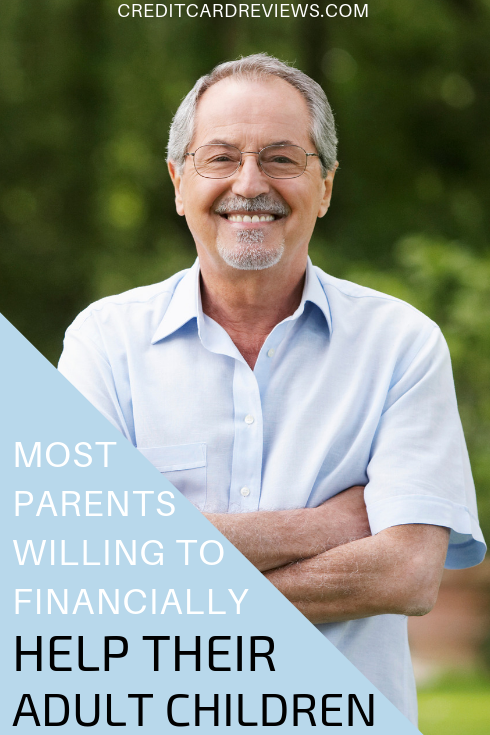