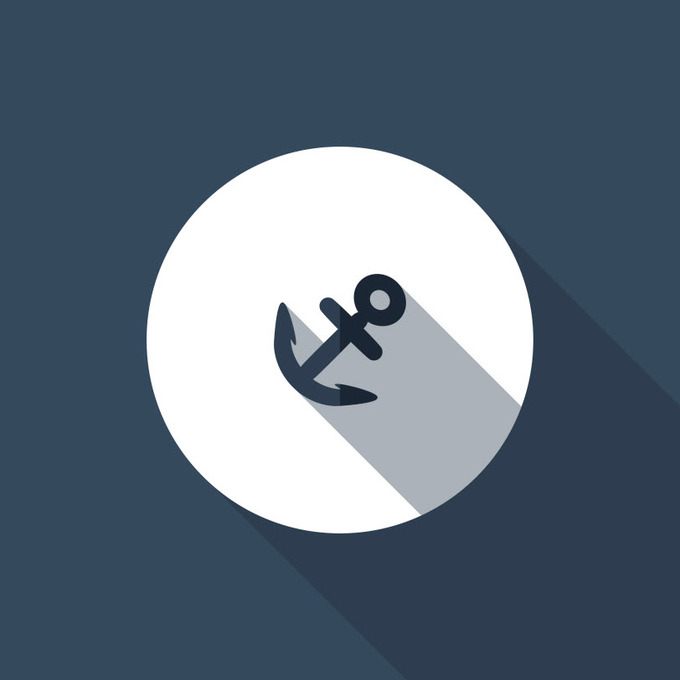 Rewards are a popular feature with credit card holders, which means credit card issuers try to make sure they're on top of the latest trends in rewards that maximize value for their cardholders. This month, Navy Federal Credit Union (Navy FCU) upgraded its rewards program for its GO REWARDS credit card in order to bring its cardholders a better rewards system.

Navy FCU's credit card team has implemented a three-tiered rewards value system for specific transactions for its GO REWARDS card that has no limit on the amount of rewards one can earn with the card.

The card expands the amount of rewards cardholders can earn at places they frequent the most: restaurants and gas stations. Now one can earn three times the points per dollar for restaurant purchases and double the points for purchasing gas. For all other purchases, one earns one point per dollar spent. Purchase categories are determined by the code the merchant uses for the transaction.

"We spend a lot of time asking our members what's important to them, particularly about what they value when spending their money," said Randy Hopper, vice president of credit cards at Navy Federal, in a statement. "We've seen increased activity in the restaurant and travel categories, so it was an easy choice to award three times the points at restaurants and two times the points on gas with no points cap."

While the rewards points are expanding, if you read the fine print on the card agreement, you'll see that if the merchant's transaction code is not categorized as a restaurant or gas station, you won't accrue the bonus points. Likewise, if the merchant uses a mobile or wireless card reader, or if the cardholder uses an electronic wallet service to pay for purchases, that may disqualify them from earning extra points.

Cardholders can redeem their points for a variety of rewards, including travel, cash back, merchandise, gift cards, donations through JustGive.org or special experiences. To figure out how many rewards one has, the credit union has a rewards calculator tool to show how they add up.

Navy FCU's GO REWARDS program is available on both Visa and MasterCard, and both types of card offer no annual fees, no balance transfer fees and no foreign transaction fees. For cash advances, cardholders may get them for free through NFCU branches or ATMs. At non-NFCU domestic ATMs, the transaction fee is 50 cents. At foreign non-NFCU ATMs, the fee is one dollar.

Although the card doesn't have any limit on the amount of rewards one can earn with the card, those rewards do expire four years from the date they were earned. Cardholders can redeem their rewards points once they've earned 1,000 points.

The variable APR interest on the card currently ranges from 9.49 percent to 19 percent depending on a cardholder's creditworthiness. The card comes with other benefits, including Collision Damage Waiver coverage for car rentals.

Credit unions are membership-based with restrictions on who may join. To become a member at Navy FCU, one must be affiliated with the Armed Forces, Department of Defense, Coast Guard or National Guard. This includes Army, Marines, Navy, Air Force and Coast Guard regular Active Duty and reservists, as well as Army and Air National Guard personnel. Department of Defense employees may be civilians and still qualify to join the credit union. If you're not directly affiliated with any of these groups but someone in your family or household is a member of Navy FCU, you may also join. The credit union has been in existence since 1933 and counts nearly six million people as its members.