Nearly Half of Millennials are Clueless About Their Credit Cards 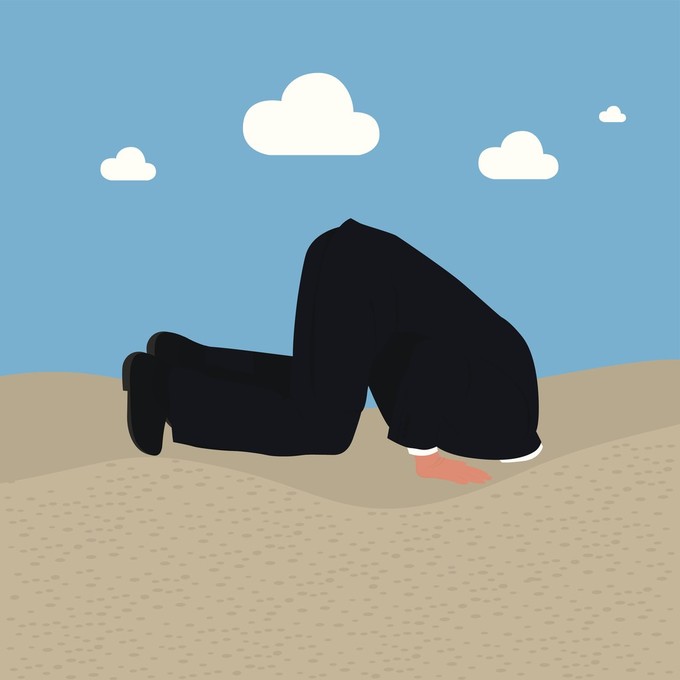 Oh, millennials. Our newest age group to emerge into the “adulting” scene, they seem to still have a bit of catching up to do. This is further evidenced by a recent survey, which found that nearly half of the young generation is clueless as to their current credit card interest rate, among a number of other details.

This is concerning for many reasons. First off, it shows a disconnect between millennials and their financial prowess. Secondly, it could easily spell disaster for many who are carrying, or will carry in the future, any amount of credit card debt.

The study, conducted by LendEdu, surveyed 500 millenials. They asked a number of questions about the respondents’ credit card habits, ranging from why they first opened a credit card to whether they had ever missed a payment.

Some of it was good news; for instance, almost 70% of the millennials surveyed opened the account in order to build a positive credit history. Another 13% of them wanted to be able to earn cash back rewards on their purchases.

However, there were also responses a bit more concerning in nature. For example, 6% of them thought that a late payment would increase their credit score. Another 34% didn’t know the fee they’d be charged for such a late payment. Oh, and a whopping 45% of respondents said that they couldn’t tell you the current interest rate on their credit card.

Considering that interest rates can frequently range from as low as 0% all the way up to 35% and beyond, this response is worth addressing. Not only is it important to stay in-the-know with your financial products, but ignorance of your interest rate could cost you thousands of dollars over time

One could argue that if you never hold a balance on a credit card, it doesn’t truly matter what the interest rate is at any given time. And, I suppose that’s a valid argument.

Unfortunately, that’s not the case for all. In fact, the same LendEdu survey found that of the young adults questioned who own a credit card, a notable 48% of them carry a balance from month-to-month. This means that they are paying interest every single day on their revolving debt, all according to this largely-unknown rate.

Many millennials also believe that they are powerless against their interest rate, which may or may not contribute to the nonchalant attitude about it. Of those surveyed, 68% believe that there is nothing they could do if their credit card company wanted to abruptly hike their interest rate; they didn’t even know that they are legally allowed to protest the increase.

So, why are these results so alarming? It not only shows that a large number of adults are using credit cards without really truly understanding them, but also that they are setting themselves up for a financial disaster.

If you’re carrying credit card debt from month-to-month, unsure of your current interest rate, you could be paying an astronomical amount in interest each month. Without knowing what you’re being charged – and comparing it to other credit card products, or even a 0% balance transfer card option – you’re likely to pay a lot more money in your attempt to clear the debt. A difference of only 2-3% can add up to hundreds, or thousands, of dollars in charged interest over the years, depending on how much debt you have and how long you take to pay it off.

Also, if you have credit card debt and your issuer decides to hike up the interest rate, it’s important to know your rights. Thanks to the Credit Card Act of 2009, you are able to flat-out refuse to accept the interest rate increase.

Depending on your card, this refusal may have some repercussions – such as your account being closed to future purchases. You will still be able to pay down your balance as usual (at your current, lower interest rate), but will not be able to charge to the account moving forward. However, if you are talking about paying a considerable amount more in interest as you pay off your balance, this may be well worth it to you.

Credit cards are becoming an integral part of our society. At the risk of being cliché, though: with this power comes great responsibility.

It’s incredibly important to not only use credit cards wisely, but to also be knowledgeable about them. You should know not only your rights, but the details of your unique accounts. Stay up to date on rates, fees, and offers. Read those boring mail-outs that you receive; if one of them is a rate increase notice, know that you have the right to refuse it.

While this survey only questioned millennials, I would be willing to bet that credit card holders of varying ages would be guilty of not knowing their current interest rate. Are you one of them? 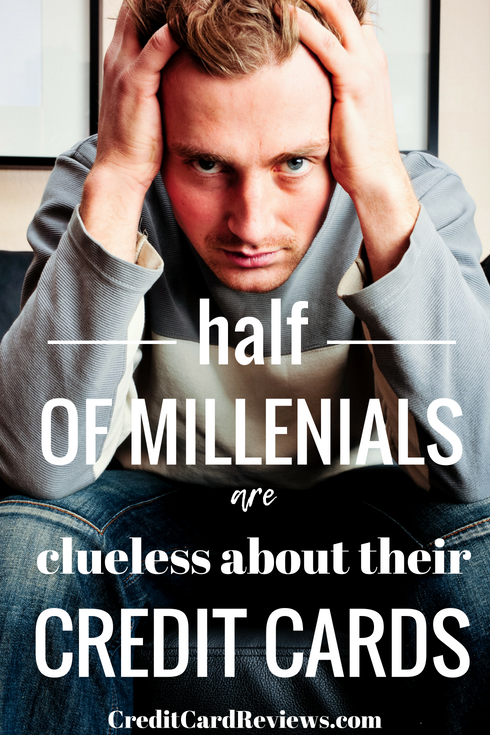