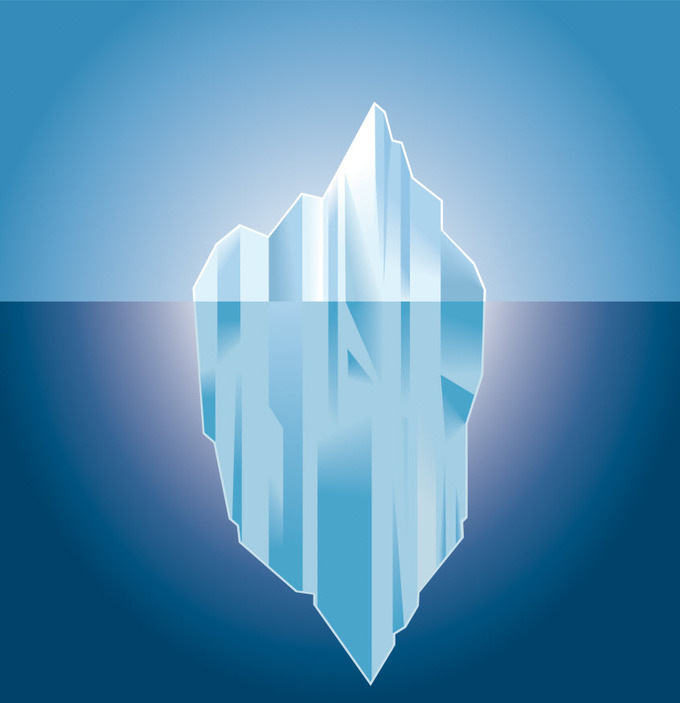 Modernization has changed the effect that humans have had on the earth, and the increase in greenhouse gases in Earth's atmosphere mainly due to burning gasoline and other fossil fuels for energy, deforestation, industrial production, and other practices have led to an increase in the overall climate, which can then negatively effect our water supply, agricultural systems and even our health.

Now a new credit card from Sustain:Green can help you shrink your carbon footprint and help in the fight against global warming. Issued by Commerce Bank, the biodegradable Sustain:Green MasterCard gives cardholders carbon offsets when they make a purchase with the card. The carbon offsets then fund Mata no Peito rainforest preservation projects in Brazil.

With every purchase cardholders make, Sustain:Green reduces their carbon footprint by two pounds for every dollar they spend. As a bonus, when the card is used for the first time, Sustain:Green will eliminate an additional 5,000 pounds of carbon dioxide. Cardholders can also reduce their carbon footprint by an additional 5,000 pounds when they successfully refer friends and family to the card.

"After recycling, reusable grocery bags and turning down the thermostat, the options most people have to reduce their carbon footprint usually fall into three categories, too difficult, too expensive or not possible," said Arthur Newman, Co-Founder and CEO of Sustain:Green, in a statement. "Just by using our card for purchases they would make anyway, consumers can shrink their carbon footprint for free, everyday, while also helping to preserve rainforests critical to combating climate change. We hope they will use the card in conjunction with other carbon reduction lifestyle changes, such as fuel efficient transportation choices."

Cardholders have the ability to calculate and track their carbon footprint online in their account's dashboard. There they can see how many carbon offsets they've racked up, and they can see the offset purchases and retirements that are made on their behalf. Sustain:Green works with American Carbon Registry to make sure the tracking and accounting of these carbon offsets is made transparent to cardholders.

The offsets then fund Mata No Peito, a coalition initiative that preserves and replants rainforests in Brazil, where more than half of the world's tropical forests are located. The country has experienced vast deforestation due to logging or agricultural pursuits, and this deforestation has had negative effects on the climate and communities in that region.

The Sustain:Green MasterCard has no annual fee and offers additional benefits similar to other credit cards, including online e-statements, zero liability coverage, travel accident insurance, auto rental collision damage waiver, emergency card replacement and emergency cash disbursement. The card has a special introductory annual percentage rate (APR) of 1.99% for the first six billing cycles after the card is issued. One this teaser rate is over, the APR will be a variable 12.24% to 18.24% based on the cardholders credit worthiness. Balance transfers have the same terms. Cash advances have a variable APR of 25.24%.

The card also has a Penalty APR that's applied to the account if the cardholder fails to make a payment within 60 days of the payment's due date. This Penalty rate stays in effect until you make six consecutive on time payments.

To apply for the card, visit Sustain:Green's website. Sustain:Green also has plans to offer a prepaid card in the future.