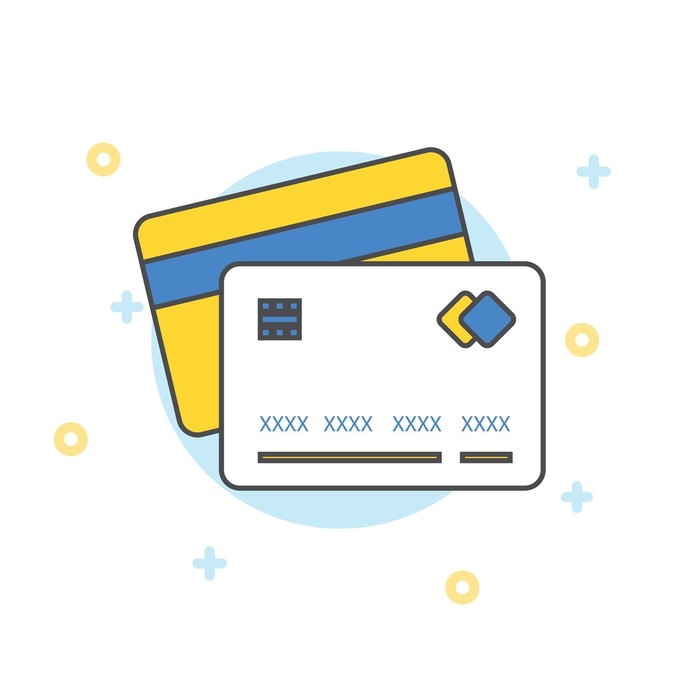 If your credit is in the toilet, you don't get a whole lot of options to borrow money or to get credit cards that have unique features. Now there's a new card on the market called Today Card that allows non-prime consumers to get some of the credit card perks usually reserved for prime customers.

Let's back up for a minute. What's the difference between prime and non-prime consumers? Prime consumers are the type that banks and other lending institutions like. These are the consumers who can prove they've had a steady income for a long time. They have a good credit history, which means not only do they have credit lines open to them, but they use that credit wisely and aren't habitually late with payments. They don't have to be perfect with their credit history, but they've proven that they can be responsible with money and credit.

Non-prime doesn't mean that you're less of a person--according to research from the Corporation for Economic Development, there are more non-prime consumers than prime consumers. In fact, Elevate Credit, Inc., the company behind Today Card, says that there are 160 million non-prime consumers in the U.S. But non-prime status does mean that when it comes to getting credit, lenders might be a little skittish with you. If they do extend credit to you, you just may not get the best credit terms in the world (this is one reason why it's good to continually work on making your credit history the best it can be).

That's evident in Elevate's new Today Card, issued by Capital Community Bank of Utah. This Mastercard, which was developed in collaboration with Mastercard's Inclusive Futures project, has a whopping 29 percent to 34 percent variable APR, which is a good five percent higher than the top interest rate on a lot of other credit cards. It also has a variable annual fee, which is either $75 or $125. If you want an additional card, tack on another $10. Other fees include a three percent foreign transaction fee, an up to $35 late payment fee and an up to $35 returned payment fee.

At most, you'll be able to get a $3,500 credit line, but having a lower credit limit can actually be a good thing if you're trying to establish credit or prove that you can pay it off in a timely manner.

The card does come with some good features, including zero liability fraud protection, fraud alerts, custom purchase alerts and a free TransUnion Vantage Score credit score monitor. The alerts allow you to stay on top of your card spending, payment due dates and payments you've made, which can help you establish a better credit history. Today Card also notes on its website that if you consistently make on-time payments, you can earn an account credit; however, details of this feature weren't listed in the card's Pricing & Terms.

"This is an exciting new product for Elevate and our customers," said Jason Goldberg, Today Card General Manager, in a statement. "In combination with our advanced data analytics and underwriting capabilities and the mobile-first approach for the product, the new Today Card powered by Mastercard includes features that until now had only been offered to prime consumers. We’re excited to offer features that make life convenient for real middle-class consumers on the go." 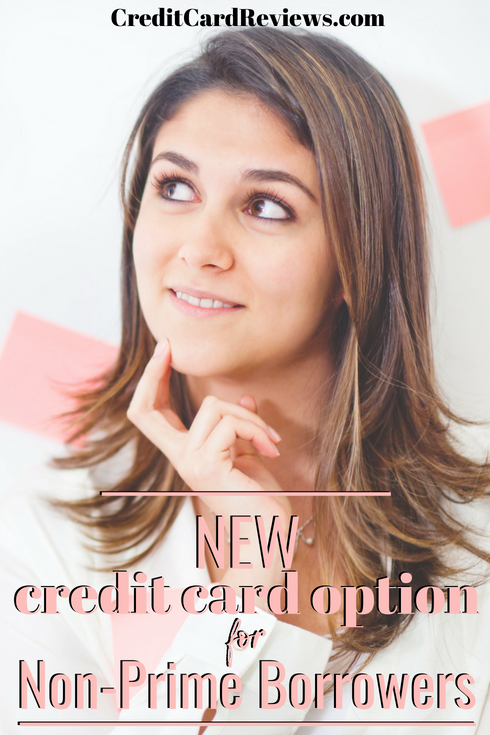