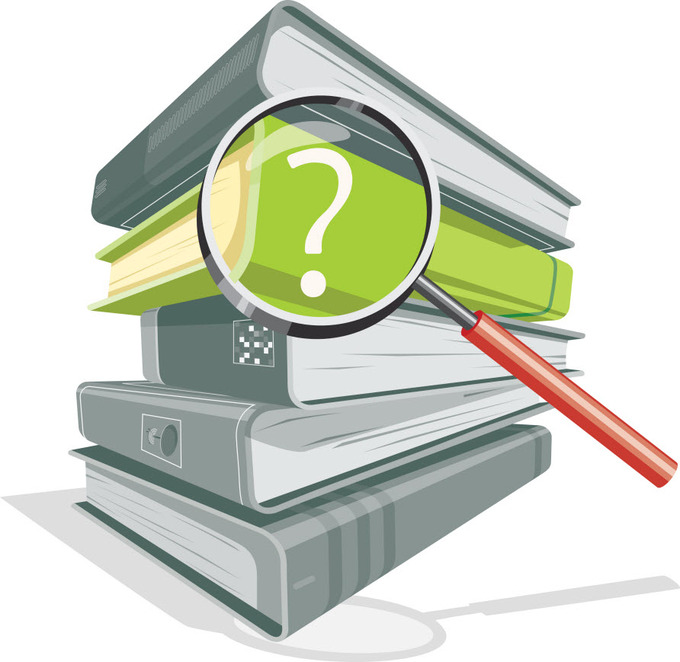 Earlier this year, cancer research initiative Stand Up To Cancer (SU2C) gained a fundraising partner in MasterCard. Now MasterCard has upped its commitment to the organization, and a credit card issuer has joined in to raise money for cancer research.

Fifth Third Bank, a Cincinnati-based financial services company, is now offering a Stand Up to Cancer MasterCard credit card. This is the second card in its portfolio that supports the organization--in June, it launched a SU2C Debit MasterCard. The card will fund SU2C in a variety of ways: through contributions from qualifying purchases, anniversary donations and rewards point redemptions.

The card is available to customers within Fifth Third's twelve-state footprint that includes states in the Midwest, Mid-Atlantic and South. The card has no annual fee offers a 0% APR for the first year, with a 12.99% to 23.99% variable APR thereafter.

Customers can use this card to raise money for cancer research through qualifying purchases, in which Fifth Third will give SU2C 0.2% of the net retail purchase. The bank will also donate five dollars per active card to the organization for each year one of these cards is active. Cards earn rewards points, which customers can redeem for cash, gift cards, deposits or payments to a Fifth Third account. Customers can also donate their points to SU2C, and Fifth Third will match these point donations at the cash equivalent of ten percent of the donation amount.

Additionally, the bank is running a special promotion through the end of the year to raise more money for cancer research. Called "Take a Swipe at Cancer," Fifth Third will donate one cent, up to $400,000, to SU2C for qualifying purchases over five dollars made with Fifth Third MasterCard credit, debit or Access 360° card. The bank also encourages its customers to spread the word about its promotion by sharing inspirational stories about the fight against cancer on Twitter using the hashtag #swipe2fight.

“We are proud to help more consumers join in the fight against cancer by taking an everyday behavior like swiping your MasterCard and turning it into something quite meaningful,” said Julie Joseforsky, senior vice president and head of Bankcard for Fifth Third Bank, in a statement. “We are introducing the Stand Up To Cancer Credit Card following our successful Stand Up To Cancer debit card launch earlier this year and continue to look for innovative ways, such as the Take a Swipe at Cancer promotion, to serve this important cause.”

SU2C is part of the Entertainment Industry Foundation's roster of charitable programs created by members of the entertainment industry. It raises awareness and directs funds toward collaborative cancer research in an effort to fight the disease. It partners with the American Association for Cancer Research and a Scientific Advisory Committee to identify, fund and review cancer research proposals.

“One in two men and one in three women will be diagnosed with cancer in their lifetimes. With the incredible support of our donors, we hope to change these odds,” said SU2C Co-Founder Rusty Robertson in a statement. “Through this collaboration, all of Fifth Third Bank’s customers have an opportunity to make a difference. We are profoundly grateful to everyone at Fifth Third for the Bank’s continued commitment to Stand Up To Cancer.”

MasterCard has also decided to extend its SU2C fundraising program "Dig In & Do Good" until the end of the year, or when it raises another $4 million for the organization. MasterCard cardholders can help this effort by dining out at restaurants and spending ten dollars or more. MasterCard will donate one cent per transaction. According to its website, it's raised nearly $900,000 toward this effort since the end of October.