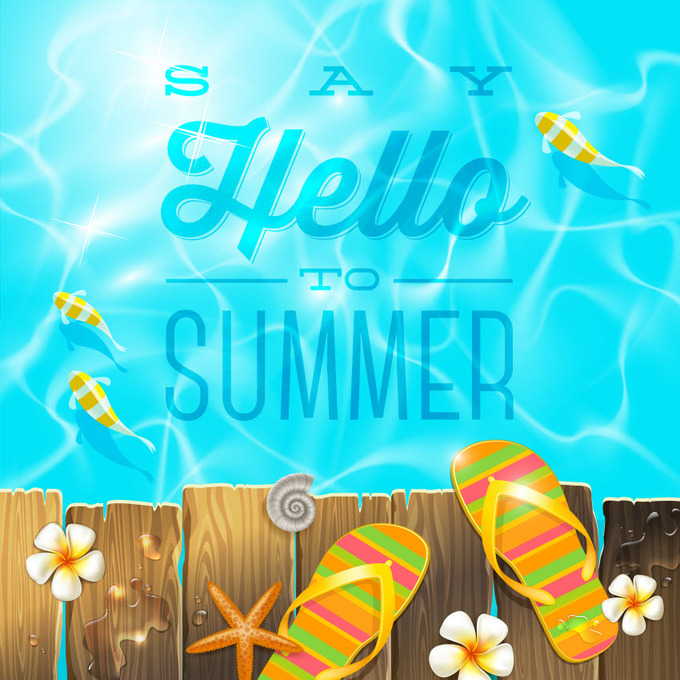 TD Bank and TD Ameritrade have launched a new high rewards card. The TD Ameritrade Client Rewards Visa chip card offers 1.5 percent rewards based on the amount of money spent on purchases. Cardholders can redeem their reward points for merchandise, gift cards, cash, travel or credit on their statements. They may also redeem points as cash and roll it into an eligible TD Ameritrade account. With this option, cardholders can ear an extra ten percent in rewards.

"The TD Ameritrade card provides consumers with a tremendous array of features that today's consumer values," said Julie Pukas, head of U.S. Bankcard and Merchant Services, TD Bank, in a statement. "It expands our credit card services nationwide and offers consumers a unique value through our partnership with TD Ameritrade."

Another TD Bank partnership that recently came together is the bank's agreement with the clothing retailer Nordstrom, Inc. to manage its credit card portfolio. TD Bank will take over the management of Nordstrom's American Visa and private label credit cards, meaning that it will issue the Nordstrom Visa-branded credit card and its store-branded cards.

"This agreement with Nordstrom, achieved through great partnership and collaboration, continues the success of our growing North American credit card business," said Bharat Masrani, Group President and CEO, TD Bank Group. "TD will be working with one of the most highly respected retail brands in the world and one with a well-established, national customer base. We are excited that they have chosen us as their credit card partner."

While the agreement was announced at the end of May, the deal likely won't close until the second half of this year.

TD Bank isn't the only issuer with a new co-branded card on the market. Citi has partnered with AT&T for its new AT&T Access More card. Launched at the end of April, the card gives you a new smartphone when you make $2,000 in purchases during the first three months you have the card and have cell phone service through AT&T. When these metrics are met, the cardholder can purchase a new smartphone and receive a statement credit for the amount of it, up to $650.

AT&T Access More cardholders also get to participate in Citi's ThankYou Points program that nets them points for their purchases. The amount of points earned varies by type of purchase. Purchases of AT&T products and services, as well as those at online and retail travel sites are worth three points per dollar spent. Other purchases are worth one point per dollar spent. Spend at least $10,000 in a year and you can earn 10,000 anniversary bonus points. Cardholders are also eligible to receive a free FICO credit score and other purchase protection and extended warranty benefits, as well as Citi Price Rewind.

American Express has decided to up the ante on the benefits associated with its Premier Rewards Gold Card. The card company is offering twice the number of Membership Rewards points for purchases at restaurants in the United States, a $100 airline fee credit at one airline to cover incidental charges when traveling and a personalized travel service for travel planning assistance. It's also removed foreign transaction fees on purchases made outside of the United States.

The new benefits will allow cardholders to accrue points more quickly; however, the new card's annual fee has also increased to $195 a year from $175.

Finally, the end of June means the end of another quarter of Discover's five percent cashback bonus rewards for select categories. Until the end of June, restaurants and movie purchases can net you the extra cash back, but starting in July, the categories change to home improvement stores, department stores and Amazon.com purchases.

Cardholders can activate both quarters' offers at its website.