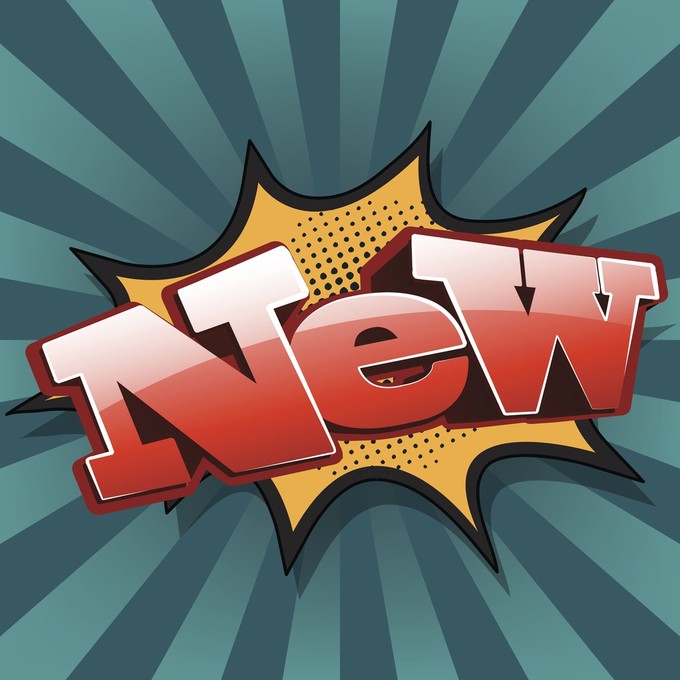 It might pay to check your credit score this summer, as you might see it rise, even if you haven't done anything differently with your credit. Although the boost might seem as if it happened by magic, it's really the result of a new change credit reporting agencies (CRAs) modifying the information that they use in determining credit scores.

As we reported in March, Equifax, Experian and TransUnion, the three credit scoring bureaus, are changing how they handle certain types of public records in terms of credit score reporting. This decision, which went into effect on July 1, could cause millions of Americans to see a boost in their credit scores.

The changes are part of the CRAs' National Consumer Assistance Plan (NCAP) and revolve around tax liens and civil judgments. A tax lien occurs if an individual doesn't pay taxes, and it's a legal claim against one's assets until the tax lien is sorted out. A civil judgment occurs in non-criminal lawsuits where the result is that you owe money. Examples of these are civil cases or child support cases.

Either of these could be reported to the credit bureaus to be used as a mark against one's credit score; however, the information that used to be required was simply a name and address. Now the three credit bureaus are requiring a Social Security number or birthdate along with the individual's name and address before they're included on a credit report. If this information doesn't exist, it won't be included in the file. The three bureaus will also check with courthouses for updates and new records at least once every 90 days.

The final stipulation of the new changes is that the credit bureaus will go through their records and remove any liens or judgments that don't meet these new standards. That could be good news for people who have erroneous information on their reports and have had trouble getting it removed.

The Consumer Data Industry Association (CDIA), a trade group representing consumer reporting agencies, estimates that a majority of civil judgment cases won't meet the new criteria, nor will about half of tax lien information. Consumers will still be able to dispute tax liens that remain on their credit report if they contain inaccuracies.

"It's important that consumers understand the impact of how these liens and judgments are reported," said Francis Creighton, president and CEO of the Consumer Data Industry Association, in a statement. "The changes that the CRAs are making will improve the quality and currency of data reported, ensuring that the credit reporting system stays strong."

The CDIA reports that the resulting impacts to credit scores due to these changes will likely be modest. FICO analysis shows that about six to seven percent of the FICO scorable population will end up with a judgment or lien removed from their record. While the impact may be minimal, it's possible that the change could move an individual from one credit score bracket to another, increasing their ability to get better lending terms. Changes to credit scores will be happening over the next few weeks.

This is one of the changes proposed by the NCAP, which was formed in March 2015 by the three companies as part of a settlement with the New York Attorney General and some other State Attorneys Generals. The NCAP plans to improve data accuracy, data quality and data comprehension.

Other changes in the NCAP plan include the ability to get additional free credit reports if disputed records within them have been modified; a longer waiting period on reporting medical debt and more attention to fraud victims and consumers who have information for someone else in their file. The NCAP plans to improve credit reporting are designed to last over a three-year period, ending in March 2018. 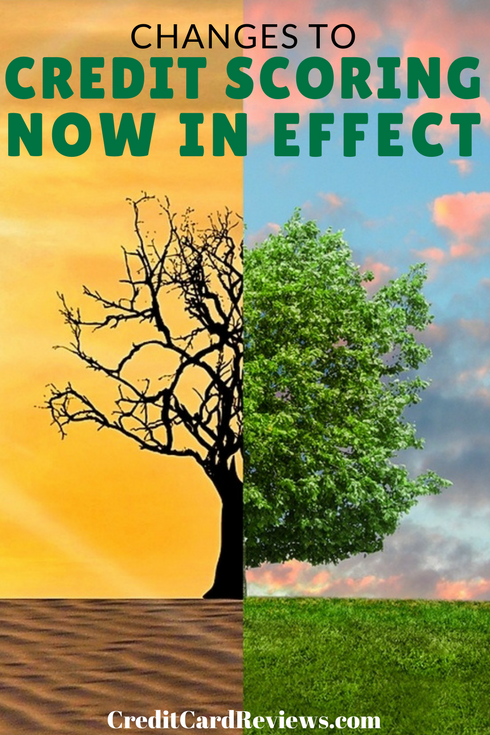