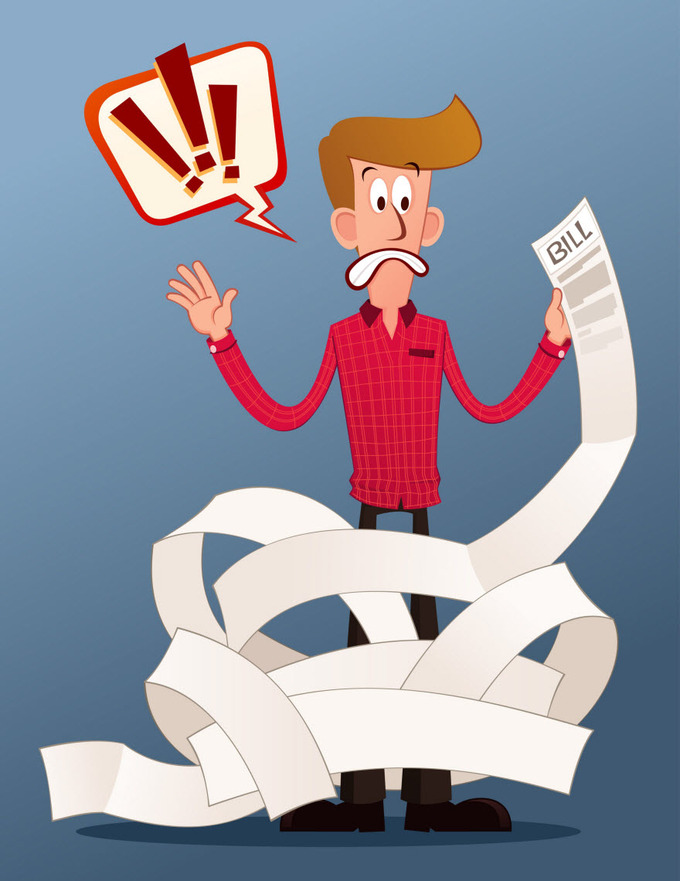 In October, President Obama signed an Executive Order to launch a new initiative designed to secure consumers' transactions and personal data. The BuySecure initiative aims to give consumers more ways to fight identity theft, and it encourages companies and the financial services industry to introduce new security measures for transactions and credit cards.

The President unveiled this initiative at the Consumer Financial Protection Bureau, where he noted that new technologies let people buy and sell things faster, but they could be risky, citing that millions of Americans had been victims of identity theft or fraud and over 100 million people had their personal information compromised in information breaches that happened at retailers. "Identity theft is now America's fastest growing crime," said Obama, noting that it costs companies and consumers billions of dollars each year.

"The idea that somebody halfway around the world could run up thousands of dollars in charges in your name just because they stole your number or because you swiped your card at the wrong place and the wrong time, that's infuriating. For victims, it's heartbreaking. And as a country, we've got to do more to stop it," said Obama.

The BuySecure initiative aims to help consumers buy the things they need without risking their identity, credit score or savings.

The first element of the initiative involves moving to more secure payment systems. The Federal government will implement chip and PIN technology to government credit and debit cards. It will also upgrade its retail payment terminals to be able to accept chip cards.

Many major retailers, including Home Depot and Target, both of which were on the receiving end of hacker attacks within the last year, will install chip and PIN card readers in their stores. Walgreens and Walmart will also be part of this effort. Many of these retailers have the new readers in their stores or plan to finish the upgrade by January 2015. In early 2015 they will begin accepting chip card transactions.

Upgrading card terminals to allow for accepting chip and PIN transactions can be expensive, so American Express will be spending $10 million to replace outdated card readers at small businesses and help them upgrade to the new technology.

To help consumers and merchants better understand the change to chip and PIN technology, Visa is investing over $20 million to sponsor educational efforts on the transition to chip and PIN, including a 20-city educational program featuring experts in the industry.

The BuySecure initiative will also work to prevent identity theft in a number of ways. Federal investigators will begin sharing information with the private sector in terms of reporting evidence of stolen financial information. Within the next two years, the Federal Trade Commission will develop more resources for victims at IdentityTheft.gov to create a one-stop shop for what a person needs to fight fraud and resolve identity theft reporting and remediation with credit bureaus. MasterCard will also be giving its credit, debit, prepaid and small business card holders free identity theft monitoring services and help if its customers need to resolve issues around their credit.

The last element of the President's initiative relates to credit score transparency. If a consumer experiences a major shift in their credit score, that's one of the signs that their identity has been stolen. To that end, Citi is partnering with FICO to launch a service in January that will give free credit scores online to customers with Citi cards each month. Citi joins other institutions such as Discover and Barclaycard that offer similar services.

President Obama also called on Congress to take more action against data breaches and cybersecurity legislation. He also announced a summit on cybersecurity and consumer protection that the White House and President's Cabinet will host later this year.