New Law Protects Credit for You and Your Children 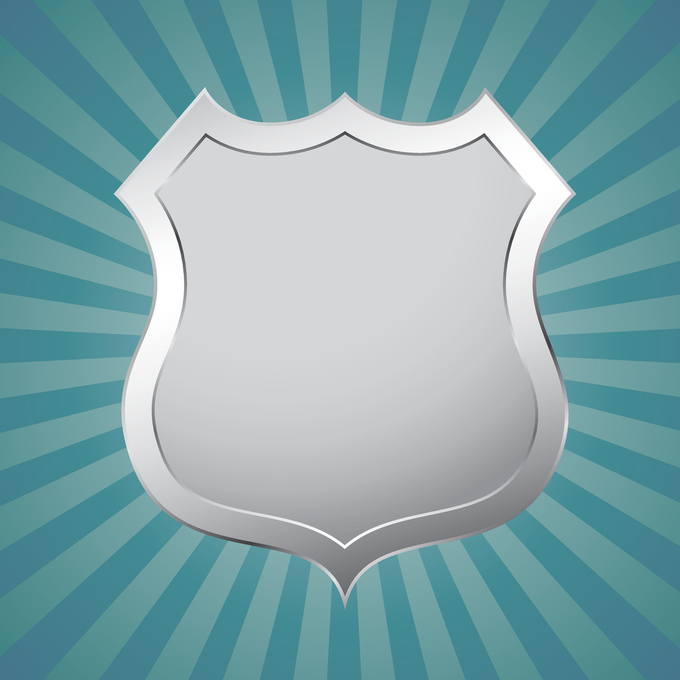 With all of the big financial breaches in recent years, it makes sense to be concerned about your identity. After all, when a company like Experian – which holds the key to some of our most important and impactful personal information – is hacked, there’s no telling where our information has wound up.

Many consumers have taken to monitoring their credit closely, watching for fraudulent activity and praying that their identities aren’t stolen in some capacity. Others have taken it a step further and frozen their credit, making it more difficult for thieves to open unauthorized accounts in their name. And now, thanks to a new law that’s slated to go into effect later this month, these freezes are free… both for you and your children.

Let’s take a look at what this new credit freeze law will do, and why it matters that your kids are included in it.

In the past, credit freezes were available to consumers who essentially wanted to “lock” their credit reports. Lenders were still able to report financial activity as needed, but new lenders were barred from pulling an inquiry without the consumer’s permission (and their unfreezing of the report). While it was an available feature, credit freezing wasn’t nearly as popular as it is today.

Credit fraud and identity theft are at all-time highs, with about 17 million Americans impacted. The total loss attributed to this theft is approaching $18 billion, and the trend shows no signs of slowing. Between the proliferation of technology in our lives and the repeated breaches of personal information on various networks, it’s easy to see why consumers are turning to credit freezes in droves.

Until recently, you would pay around $10 per bureau in order to either freeze or unfreeze your credit. Each reporting bureau’s report also needs to be frozen/unfrozen individually, adding an added layer of inconvenience to the process.

Applying for an auto loan, for instance, would require you to log in and unfreeze all three bureaus’ reports (to the tune of about $30). Once they were done pulling your reports, you could freeze them again… but it would cost you another $30. A few months later, when you wanted to apply for a new credit card? You guessed it: you’d have to repeat the process.

Depending on your credit moves each year, this could be a pricey and time-consuming task.

Following the Equifax breach, Congress began talking about making credit freezes free, and Equifax offered complimentary freezes to customers. On June 7, 2018, though, Congress passed the Economic Growth, Regulatory Relief, and Consumer Protection Act, which included a provision to make credit freezes free for all consumers. The law goes into effect nationwide on September 21, 2018.

It’s not just adults who can take advantage of this new law, either. You can log in and freeze your kids’ credit at the same time that you freeze yours.

But why is this important, when your kids aren’t applying for loans, using credit cards, or even putting their personal/financial information out there yet? It’s because they are still victims, and at alarming rates.

According to a recent study published by Experian, 12 is the average age for a child’s identity to be stolen. Thieves will use their Social Security number in the same way that they use yours: to apply for fraudulent credit cards, loans, bank accounts, and more. Your child’s credit can be used – and even wrecked – long before they are even old enough to use a debit card.

With this new law, you can freeze your children’s credit on their behalf, all the way until age 16. You can also utilize tools, like Child Scan from Experian, to check all credit reports for use of your kids’ SSNs. If you find fraudulent activity, you can contact each reporting bureau to begin the process of dispute and removal.

If you believe you have been the victim of identity theft – or simply want to stay on top of potential issues – you can also sign up for fraud alerts. Right now, fraud alerts on each of your credit reports are available for 90 days. However, beginning on September 21, these alerts will last for one year.

If someone tries to use your credit, if a suspicious account or charge is reported, or there is any other questionable activity, the bureau will contact you to let you know. You can also sign up for fraud alerts for your children, giving you added peace of mind for the whole family.

Theft is scary no matter its form. Considering how important your credit is to almost every facet of your life, the idea of it being negatively impacted by a thief is terrifying. With the right proactive approaches, though, you can protect both yourself and your children for years to come. And now, thanks to this new law, you can do it for free. 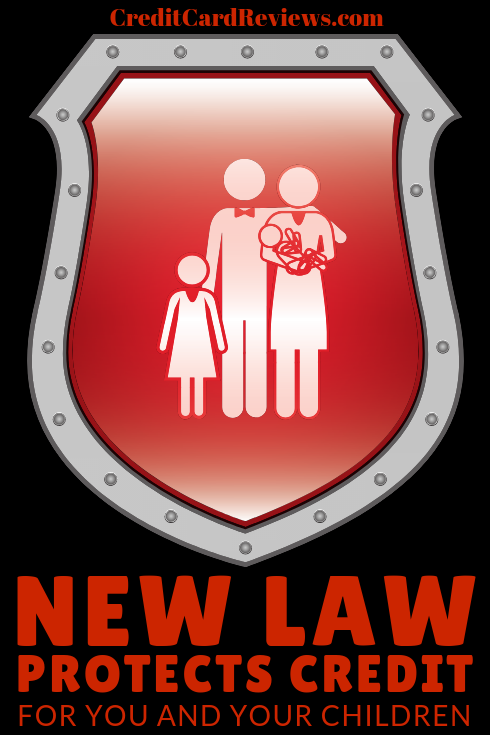