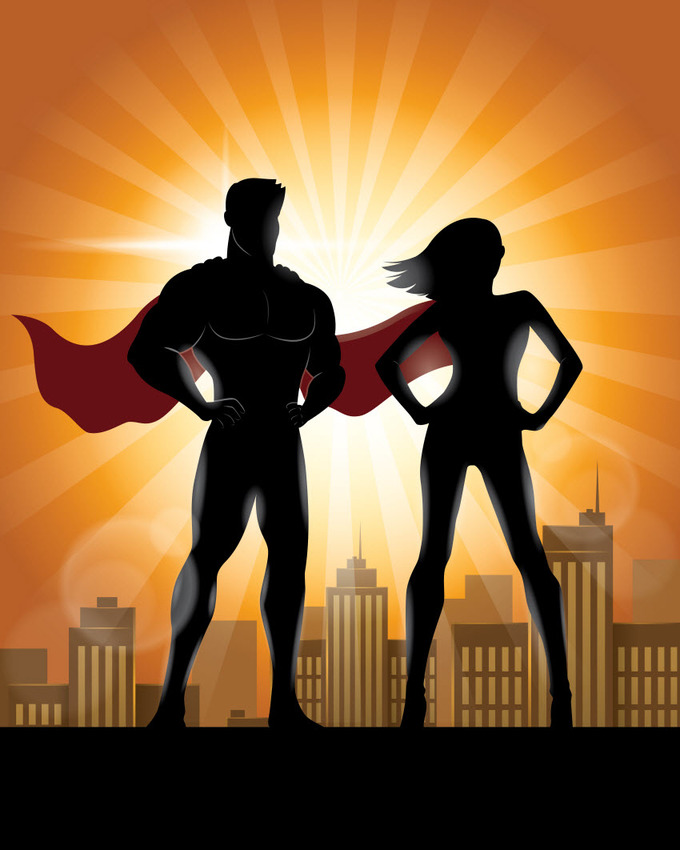 MasterCard has tapped into the popularity of comic book heroes by teaming with Synchrony Financial and Marvel Partnerships to offer its take on the trend: a Marvel MasterCard credit card that offers cashback rewards and Marvel-related cardholder benefits.

"The Marvel MasterCard provides payment flexibility, cashback rewards and exclusive benefits for cardholders," said Tom Quindlen, executive vice president and CEO, Retail Card, Synchrony Financial, in a statement. "We’re excited about our relationship with Marvel and the value this new card will bring to loyal Marvel fans and others who enjoy the benefits of a cashback program on dining, entertainment and merchandise."

The card has a tiered 3-1 cashback program. The three stands for the three percent cashback cardholders earn on dining purchases, as well as Marvel online and convention purchases, and select entertainment purchases. The cashback program terms define "select entertainment" as being purchases in categories where there's likely to be a Marvel option you can purchase, such as movie theaters, video rental and game stores, theatrical and concert promoters, amusement parks, digital entertainment, games and software, music, books and newsstands, toys and hobby shops.

For all other purchases, cardholders earn one percent cashback. Cashback rewards are calculated at the end of each billing cycle, and they'll be used as statement credits on your account within two billing cycles. Cash back credits can be held if your account isn't in good standing, and if an account is closed, either by the cardholder or as a result of account inactivity, any cashback rewards earned that haven't been credited are lost as well.

The card also has other benefits geared toward Marvel fans that they can't get with any other card. They include a $25 statement credit after making their first purchase with the card, as well as special offer at MarvelShop.com: Ten percent off all merchandise purchases and occasional free shipping offers throughout the year when you use the card. Cardholders will also get via email a special discount on Marvel Unlimited or Marvel digital comics, a digital comics subscription service featuring over 17,000 Marvel comics, which will entitle them to three free months of a monthly membership in the service.

"This is an exciting opportunity for Marvel fans to earn rewards, save money and always carry Marvel artwork with them," said Rob Steffens, CFO, Marvel, in a statement. "We expect the fun and the value of the card to be a hit with Marvel fans everywhere."

"Marvel fans will undoubtedly be delighted to carry and use these lively card images, and proudly show affinity for their favorite Marvel Super Heroes," said Joe Quesada, Chief Creative Officer, Marvel, in a statement. "The card designs creatively represent some of the biggest Marvel heroes and further emphasize what it means to show your Marvel pride on a day-to-day basis."

Potential cardholders can apply for the card online, and if their application is approved, they're put into one of three account types based on their creditworthiness. This also determines the amount of interest charged on an annual rate. This APR ranges from 15.24% to 25.24% and varies with the market based on the Prime Rate. Synchrony Bank notes in the fine print of the card's terms and conditions that a limited number of applicants are expected to receive the two best account types.